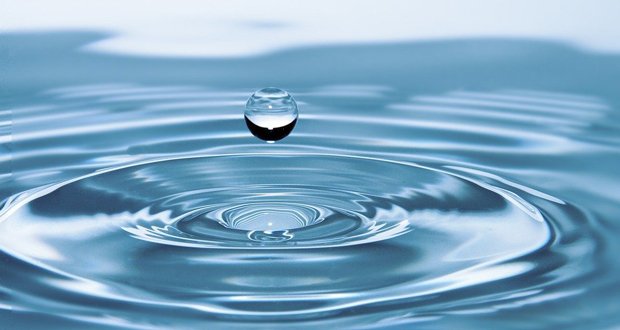 16. Water is not colorless. The pure water has a slight blue color that becomes a deeper green as the thickness of the observed sample increases. The blue hue of the water is an intrinsic property and is caused by selective absorption and scattering of white light. – Source

17. While climbing the Kanchenjunga mountain, the climbers from the first expedition in 1955 stopped 20 feet short of the summit out of respect for the religious significance of the mountain in Sikkim. Every climber or climbing group that has reached the summit has followed this tradition. – Source

18. Time Team was the biggest funder of archaeological digs in the United Kingdom. The TV show also produced more research papers than any other archaeology group or university in the country. The show is credited for increasing the number of people interested in archaeology. – Source

19. Formosa Province in Argentina is the antipode with Taiwan, which was historically also known as Formosa. European sailors speaking different languages gave the same name to two areas at exact opposite points of the Earth. – Source

20. In an ant colony, there are ant ‘Undertakers’ whose job is to remove dead ants from the nest and take them to a trash pile. – Source 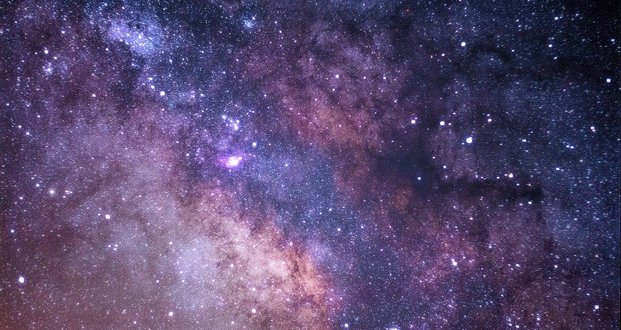 21. More than 95% of all stars which will ever exist have already been born. Star formation is now 30 times lower than at its peak 11 billion years ago. – Source

22. The winner of the first season of the American show “Survivor”, Richard Hatch, served 4 years in prison for Tax evasion after failing to report his winnings to the IRS. – Source

23. The first road vehicle to go over 100 kilometers per hour (62 mph) was a Belgian electric vehicle. Camille Jenatzy accomplished this feat in a car he designed himself, “La Jamais contente” (Never Satisfied), set a road speed record of 105.88 km/h on 29 April 1899, in Achères. – Source

24. One particular alley in New York City serves as the movie shoot location for almost all alley scenes filmed in the city. This is because, contrary to popular conception, there are not many alleys in NYC. – Source

25. The name of the Marshall Tucker Band doesn’t refer to any particular member of the band, but rather a blind piano tuner who had been working on a piano in the band’s practice space and accidentally left behind a key with his name on it. – Source