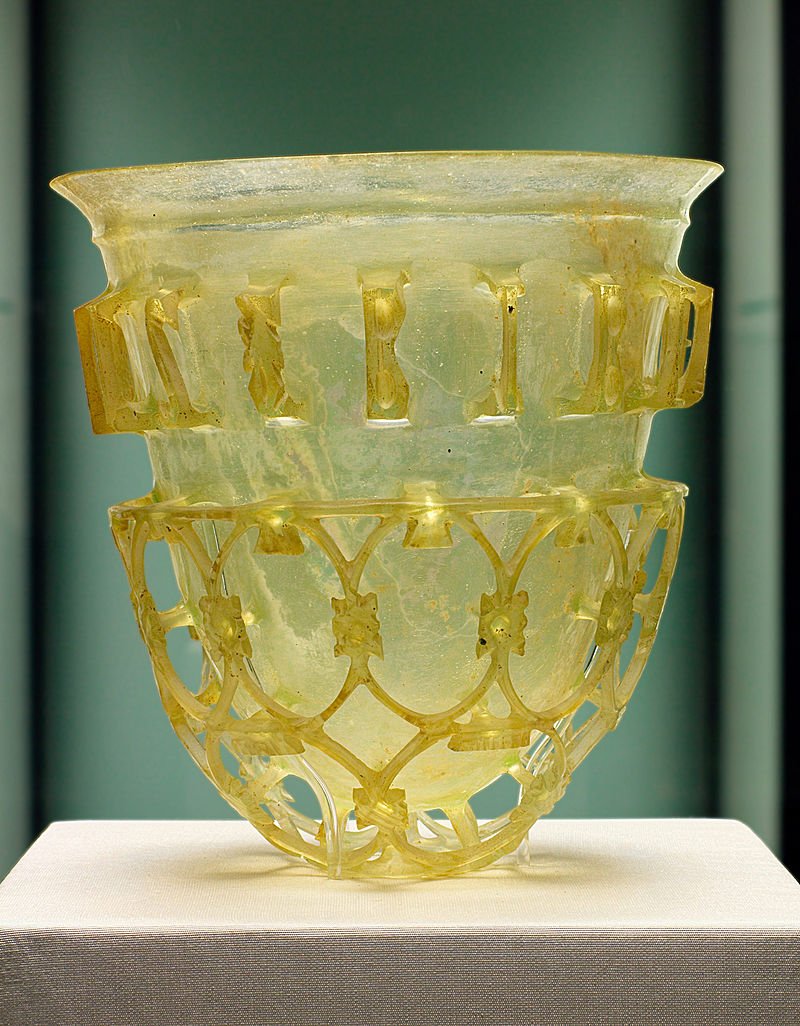 1. Glassblowers in Alexandria, Egypt were the first to produce clear glass around 100 AD through the introduction of manganese dioxide into the glass-making process. Thereafter, the Romans began to use clear glass for architectural purposes. – Source

2. Dr. John Snow discovered cholera is spread through water and not air. He discovered this during an outbreak in London in 1854 in which hundreds of people became infected and died. The only ones not infected were those who only drank beer, not water. – Source

3. The Grand Hotel in Scarborough, England, had 365 rooms for each day of the year, 52 chimneys for the weeks, 12 floors for months of the year, and was shaped in a V to represent Queen Victoria. – Source

5. The Amazon River was named after the conquistador Francisco de Orellana was defeated by a few tribes of women, thus naming it after the warrior women of Greek legend. – Source 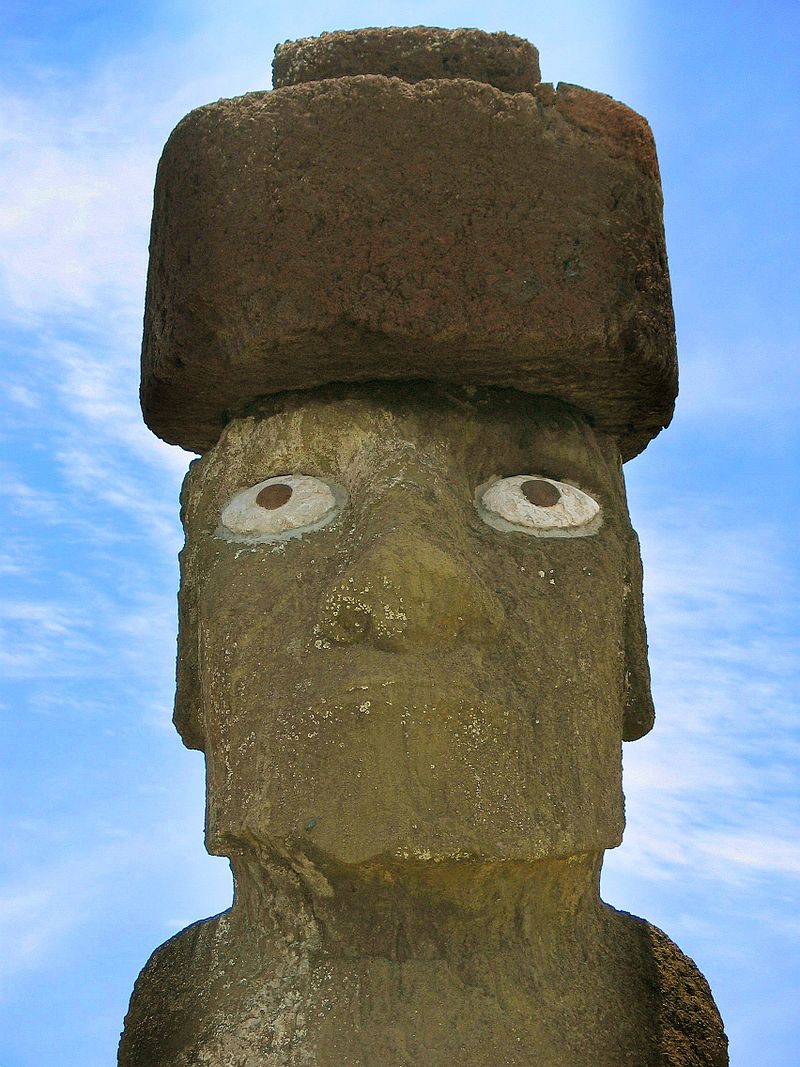 6. The eye sockets of the Moai statues in Easter Island used to have eyes made of coral. – Source

7. Since the early 1990s, 10% of all electricity consumed in the United States has come from decommissioned Soviet nuclear warheads. – Source

8. Japanese doctor Tetsu Nakamura devoted his life revitalizing deserts in Afghanistan, making forests and wheat farmland, and contributing to peace. Nakamura was decorated with the Japanese Order of the Rising Sun and the Afghan National Medal. – Source

9. Christopher Lee was engaged to Henriette von Rosen. Her father was demanding, he delayed the wedding for a year, asked friends to interview Lee, hired private detectives to investigate him, and Lee to provide references. Lee then had to get the permission of the King of Sweden to marry. – Source

10. In 2001, Pizza Hut became the first company in the world to deliver its food to outer space, they paid a million dollars to send a salami pizza to the International Space Station (ISS). – Source 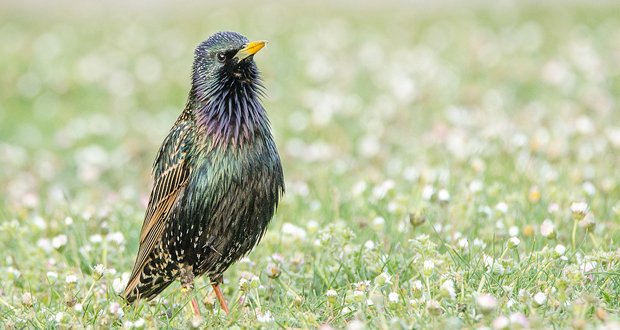 11. Mozart has a pet starling (bird) which could sing part of his piano concerto in G Major. He had bought it from a shop after hearing it sing a phrase from a work he wrote six weeks previously, which had not yet been performed in public. – Source

12. J.P. Morgan was so good at taking over troubled businesses, organized their structure and management to start making stable profits which gave birth to the term “Morganization” in banking and finance. This reputation made him the most successful banker and financier in America’s history. – Source

13. The lone Supreme Court justice to dissent in Plessy v. Ferguson grew up in a household with a light-skinned, blue-eyed slave who was treated much like a family member. The slave, Robert Harlan, was believed to be John Harlan’s older half-brother. Even John’s father believed Robert was his son. – Source

14. 14.7% of men that had a vasectomy reported pain in the testicles (PVPS) that didn’t go away at least 7 months after the procedure, with 0.9% describing the pain as “quite severe and noticeably affecting their quality of life”. – Source

15. Former Dunkin’ Donuts spokesman Fred the Baker (played by actor Michael Vale) was so beloved by the public that he was given an official retirement including a parade in Boston and free donuts for six million people. – Source

15 Facts About the Anglo Saxons

What is the thing that surprised you the most when you traveled to a country you had never been to before?