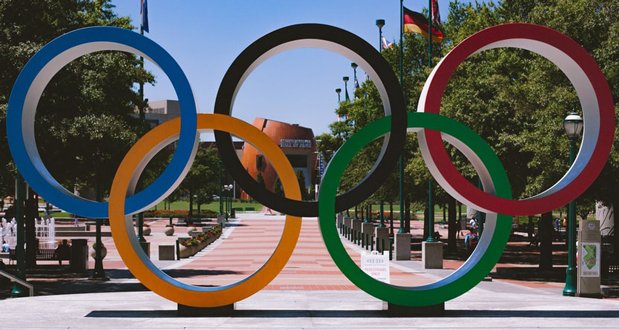 1. The Olympics have only been postponed or cancelled six times since 1896. Most of these postpones or cancellations were due to war, specifically WWI and WWII. – Source

2. A man built the world’s largest treehouse after claiming God told him to do so. It was 97 feet tall. It took 12 years to build and burned down in 15 minutes in 2019. – Source

5. As a young boy Yuri Gagarin (first man in space) had his village occupied by Nazis, his family forced to work while living in a 3 by 3-meter mud hut for 21 months, saw his little brother being hanged (but saved by his parents) and his two older siblings deported for slave labor (who escaped). – Source 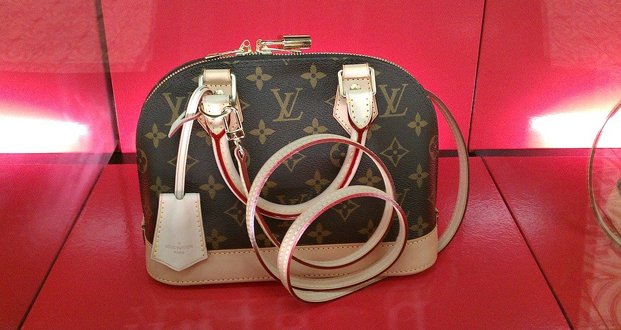 6. Louis Vuitton burns any excess stock at the end of each year to main exclusivity, theft, and avoid discount prices. – Source

7. “Golden Girl” Bea Arthur enlisted in the Marines in 1943 where she was one of the first members of the Women’s Reserve and spent time as a typist and a truck driver. – Source

8. Tommy Chong’s daughter Rae Dawn Chong discovered actor Chris Pratt working as a waiter at a Bubba Gump restaurant and cast him in a film. – Source

9. The actors in ‘Scott Pilgrim vs. The World’ were taught to play and are actually the musicians featured in the soundtrack for their band. – Source

10. Male Australian semelparous phascogales, a tiny marsupial, have such frantic sex that it can kill them. They copulate for up to 14 hours at a time, during which their muscles start to break down so that every ounce of energy can be diverted into mating. – Source 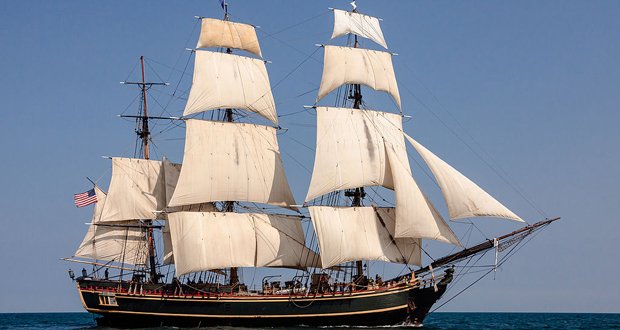 11. Over 200 years after the HMS Bounty sank due to a mutiny led by Fletcher Christian, a reconstruction of the same ship sank, taking the life of Claudene Christian, a descendant of Fletcher. – Source

12. Cher is the only artist in history to have a Number One song on the Billboard Music Charts for six consecutive decades. – Source

13. For many years prior to the Crusades, Muslims, Jews, and Christians worked together to translate and reproduce Ancient Greek texts, like Aristotle, to reintroduce lost literature to the world. – Source

14. Disney employs the use of sentinel chickens to determine if the mosquito population in the area is carrying any diseases. – Source

15. A top NASA astronaut was accused of hacking her estranged spouse’s bank account from space. – Source