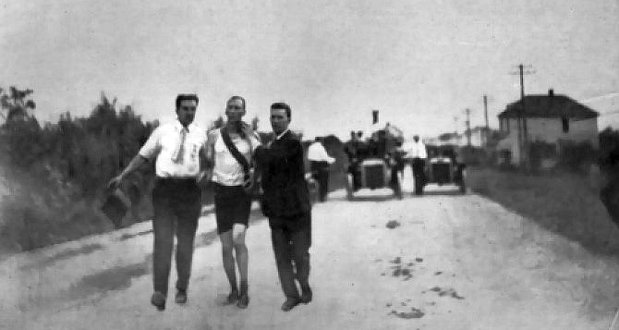 16. The 1904 Olympics men’s marathon was a total mess: One athlete did most of the race in a car, the actual winner almost died from drinking rat poison, the fourth finisher took a nap by the side of the road for part of the race, and one athlete was chased a mile off course by feral dogs. – Source

17. Telemarketers that have “press x to be put on a DNC list” use that to determine if you’re human /responsive and sell your data to other scam callers. – Source

18. Richard Drew, the photographer who took the famous photo of the “Falling Man” who leaped from the North Tower on 9/11, was also one of the four photographers present at Bobby Kennedy’s assassination. – Source

19. Humans can regenerate some of their organs through a process called compensatory hypertrophy. When part of the liver is removed or destroyed, the remaining portion grows to the original size and allows the liver to function as it did before. Kidneys and lungs can also similarly compensate. – Source

20. The Roman Empire mined so much silver that at peak production they were mining 200 tonnes per year. This was 5 to 10 times larger than the combined amount of silver available to Medieval Europe & Abbasid Caliphate around 800 AD. – Source 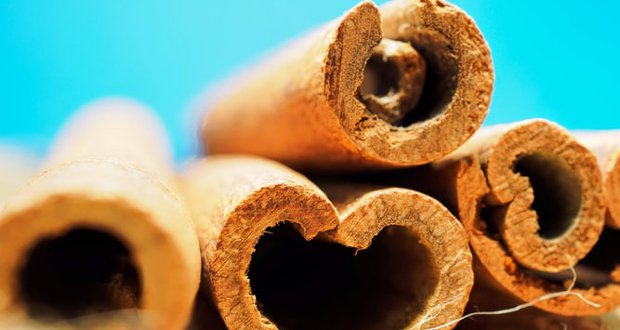 21. Over 2000 years ago, Arab traders told stories of the ‘cinnamon bird’, who used cinnamon sticks to make their nests. The difficulty in obtaining cinnamon meant these traders could charge a higher price. – Source

23. If you catch a home run ball from the visiting team at Wrigley Field you are expected to throw it back. – Source

24. A bunch of Harry Potter fans built a legitimate cult-like religion called Snapeism, based on the idea that Severus Snape was an immortal deity whose spirit inspired JK Rowling to write the Harry Potter books. – Source

25. Jeremy Bentham’s dressed skeleton is on display in the UCL Student Union. Bentham donated his body to science but requested that after dissection, they preserve and dress his body in his own clothes, and bring him to meetings and social events. He died in 1832 and was moved to UCL in 1850. – s