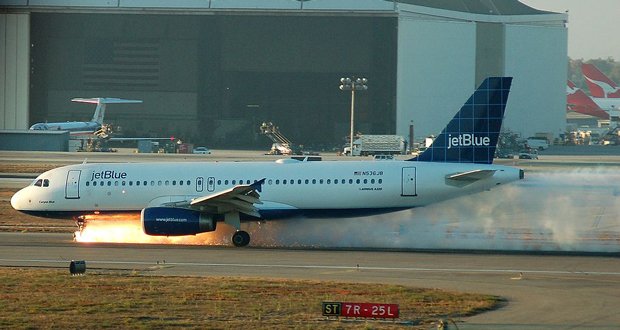 16. In 2005, a plane leaving from LA had to make an emergency landing due to faulty landing gear. Before landing, they had to fly for a couple of hours to burn fuel in case of a fire when landing. This was broadcasted live on TV and the passengers on board were able to watch it. – Source

17. The first known flexible hose was an ox’s intestines, used by the Greeks to fight fires. They used the stomach as a pump to force the water through. – Source

18. The State of Michigan’s anthem, “My Michigan” cannot be played without paying royalties until 2032, because the state government never purchased the rights to the song, and the song is still copyright protected. – Source

19. In 1996, Michael Hutchence presented Oasis with a Brit Awards trophy and during the acceptance, Noel Gallagher said, “Has-beens shouldn’t be presenting awards to gonna-bes.” Afterward, Hutchence secretly re-recorded the INXS song “Elegantly Wasted” to include the chorus, “I am better than Oasis”. – Source

20. The McRib is made using a process invented by the US Army to create low-cost meat for soldiers. – Source 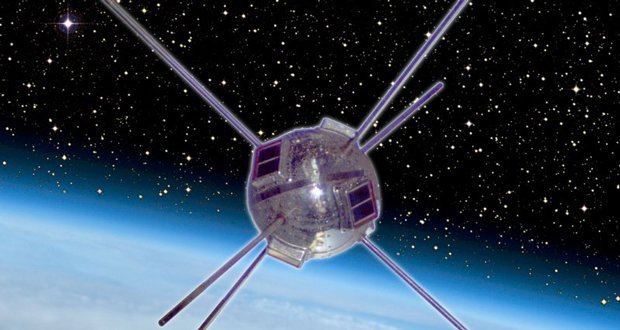 21. 63 years after its launch on March 17, 1958, Vanguard 1 is the oldest satellite still orbiting Earth. Weighing only 3.2 pounds and with a diameter of 6.5 inches, Soviet Premier, Nikita Khrushchev, derided it as “the grapefruit satellite”. – Source

22. Joe Jamail was a billionaire Texas attorney, infamous in legal circles for his aggressive nature and colorful vulgarities (i.e. “you could gag a maggot off a meat-wagon”). He earned internet notoriety for a deposition video where he tried to fight the opposing counsel and the witness. – Source

24. “Green Light Therapy” has shown the ability to improve migraines. Red & Blue light were both found to stimulate nerve activity which increased migraine risk. A narrow band of green light was found to cause the least stimulation which resulted in easing of symptoms and fewer migraines. – Source

25. The famous photo of Nikola Tesla calmly reading a book while his massive Tesla coil sends huge electric arcs across the room was a double exposure for a publicity campaign. – Source