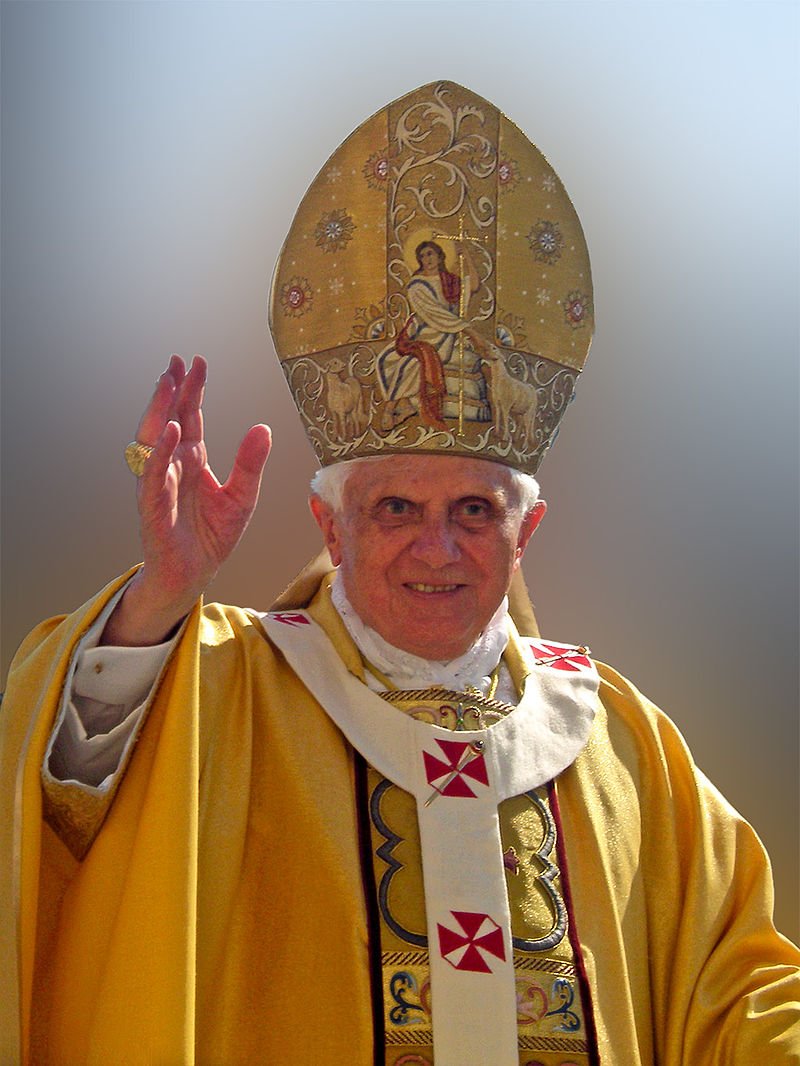 1. Pope Benedict XVI resigned in 2013 but announced it in Latin. One reporter got the scoop and broke the story because she understood Latin. Most other reporters waited for official translations. – Source

2.  A Japanese man noticed food disappearing in his fridge so he set up a security camera and found out there was a homeless woman living in the top compartment of his closet and been there for more than a year. – Source

4. Queen Elizabeth once hid in a bush with her corgis to avoid talking to Romanian dictator Nicolae Ceaușescu and his wife. – Source

5. Model Jennifer O’Neill was cast to star in the Disney’s The Black Hole but was told she needed to cut her hair as it would be easier for scenes set in zero-g. She gave in, drinking wine during the haircut and leaving noticeably impaired. She lost the part after a serious car crash on the way home. – Source 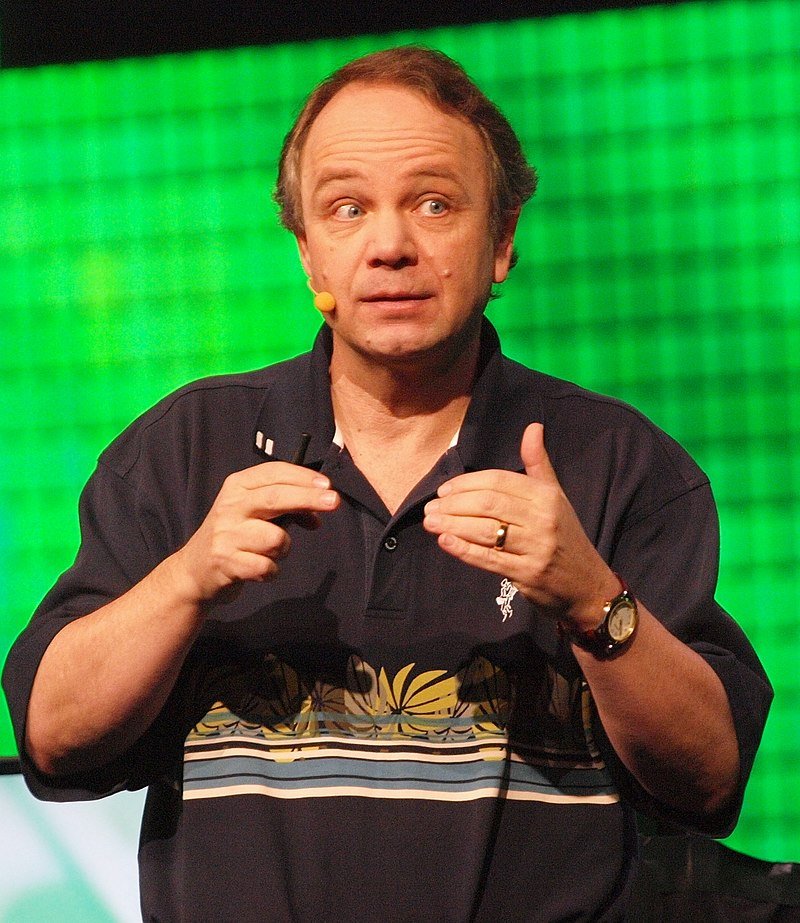 6. Sid Meier (of Sid Meier’s Civilization and Sid Meier’s Pirates!) began placing his name in the title of his games because of a suggestion made by Robin Williams in the 1980s. – Source

7. BACA is a biker gang that will defend kids who were abused or bullied, give them their own vest, take them the school, and will even guard a house 24/7 to make sure the kid can sleep. – Source

8. An Intern at NASA once stole a safe full of moon rocks, sprinkled them on a hotel bed, and had sex with his girlfriend on top of them. He was sentenced to 8 years. – Source

9. Amazon Web Services offers a service called Snowmobile, where they will bring you a truck with 100 Petabytes worth of hard drives, copy your data, then drive it to its destination, bypassing the internet entirely. Transferring this much data over a 1Gbps line would take 20 years. – Source

10. Unlike in the movie Die Hard, the escape hatch on an elevator can’t be opened from the inside; by law, it’s bolted shut from the outside. It’s there so that emergency personnel can get in, not so passengers can get out. If an elevator is in trouble, the safest place to be is inside the elevator. – Source 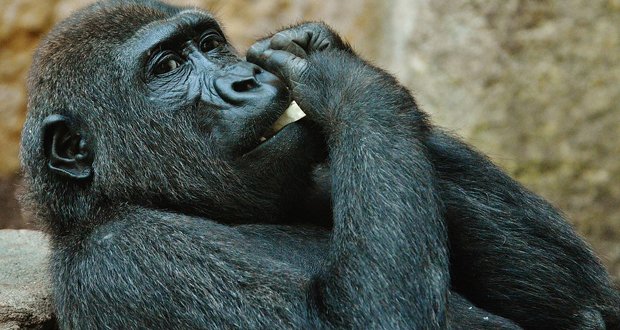 11. Gorillas hum happy songs when they eat. And if it’s their favorite food, they sing louder. – Source

12. Michael Jackson suffered from severe insomnia and did not get any real sleep for 60 days prior to his death. Instead, his personal doctor had been putting him under general anestheisa every night. – Source

13. The last surviving Woolly Mammoths lived on an isolated island in the Arctic Ocean until just 2000 BC, not long after the construction of the Giza Pyramids. – Source

14. Anthony Perkins (Norman Bates in Psycho) discovered he had AIDS by reading about it in a tabloid magazine. While getting a blood test for the treatment of facial palsy, someone also tested his blood for HIV and sold the results to The Enquirer. – Source