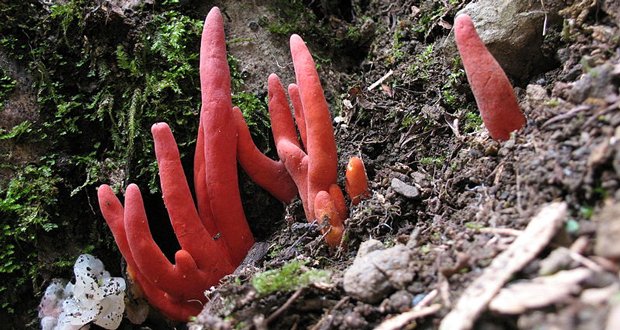 16. The deadly Poison Fire Coral fungus (native to Japan, Korea, and Australia) can cause the brain to shrink if consumed. – Source

17. In 1894, ham and cheese sandwiches were the only food sold in New York baseball parks; frankfurters weren’t introduced until 1909. – Source

18. Ted Bundy wore turtlenecks to cover a mole on his neck that would have made it easier to identify him as the perpetrator of crimes. – Source

19. In 1970, an LSD group called the Brotherhood dropped 25,000 doses of LSD on revelers attending a three-day Birthday Party for Jesus Christ in Laguna Beach. – Source 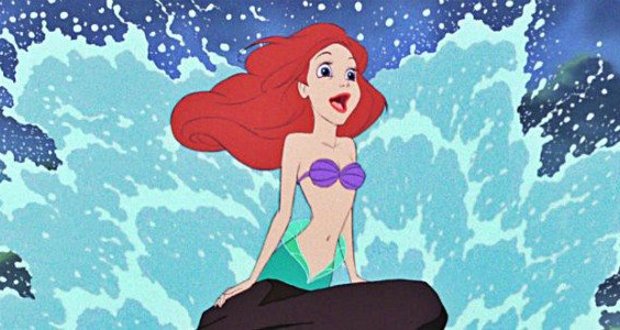 21. PART OF YOUR WORLD was almost cut from The Little Mermaid. During an early screening, the producer ordered to remove it, saying it was “too boring.” The animators begged him to give it a 2nd chance, as the scene was incomplete. So, they finished it up and showed it again, which did well. – Source

22. To encourage population growth after WWII, the USSR imposed an extra 6% “childlessness” tax on men between 25-50 years old and married women between 20-45 years old, who did not have children. – Source

23. Peter Pan has been owned by Great Ormond Street hospital since 1927 – the rights were gifted by the author. – Source

24. The James Clerk Maxwell Telescope was held for ransom while being shipped to Hawaii. The US Coast Guard retook the telescope under a writ of ‘piracy on the high seas’. – Source

25. Scientists made light travel at 17 meters per second by having light travel through gas at nearly zero kelvin. – Source