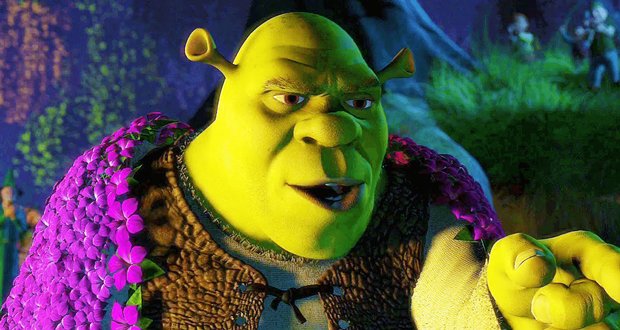 1. Shrek was selected for preservation in the National Film Registry by the Library of Congress as being “culturally, historically, or aesthetically significant”. – Source

2. Before any details of Pixar’s ‘Soul’ were public, a Black chauffeur told Kemp Powers (the film’s co-writer & co-director) that he knew Pixar was making a Black movie because he had never driven so many Black people to Pixar before. – Source

3. A psychologist adopted a Chimpanzee and raised it alongside their own human baby boy, to see if the Chimp could grow up to behave/think like a human. Eventually, the Chimp hit a cognitive wall and no amount of training or nurturing could overcome the fact that he was a Chimpanzee. – Source

4. In the late 1780s, an Irishman met an impressive performing bear while traveling France. When the bear’s owner prodded him with a stick, the bear shouted something in Irish, which led to the discovery that the performing bear was actually another Irishman who had been sown into the suit. – Source

5. In 1980, a dingo ate an Australian couple’s baby while camping, causing the mother to sentenced to life in prison for murder. Three years later, the baby’s clothes were found near a dingo lair. – Source 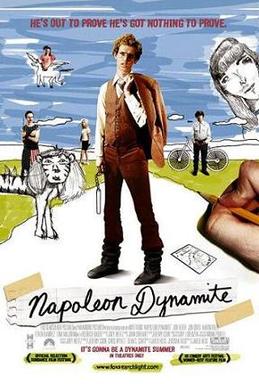 6. Jared Hess had a $400,000 budget for ‘Napoleon Dynamite, relying on the generosity of the locals of Preston, Idaho, to provide housing and food for crew members. Jon Heder was initially paid $1000 for starring as Napoleon. – Source

7. A bus driver in Paris kicked all the passengers out when they refused to make space for a wheelchair-bound man. – Source

8. The Quran references Jesus’s mother Mary 70 times and holds her in very high regard, identifying her as the greatest of all women. – Source

9. The Adamites were a 2nd-century Christian sect that sought to re-create the innocence of the Garden of Eden. To this end, they called their church “Paradise”, practiced nudism, rejected marriage, and claimed they could do whatever they wanted because they had no knowledge of good/evil. – Source

10. The person who graduates last in his class during the United States Military Academy at West Point graduation ceremony each year is called “the goat” joining an exclusive club that includes Civil War hero General George Custer. – Source 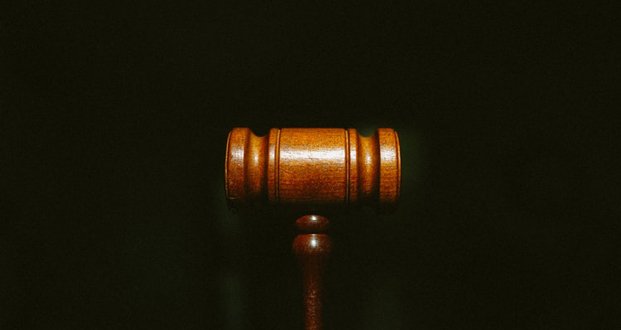 11. Three German students got sued by their alma mater for 10,000€ because they graduated “too fast”. They completed their bachelors and masters degree within 4 instead of 11 semesters by attending different lectures and sharing notes. Then they founded a ghostwriting agency! – Source

12. A hairless cyclops deformed piglet was stillborn in 1642 and it looked so much like a local man, George Spencer, that he was brought before a magistrate on suspicion of unnatural relations. He confessed and recanted, but ultimately Spencer was hanged and the mother pig put to the sword. – Source

13.  When a pedophile ring was uncovered in the Pitcairn Islands the islanders tried to declare independence from the UK as a legal defense, in perhaps the only example of a group seeking independence for the freedom to sexually abuse children. – Source

14. In 1998, a married couple was left behind during a diving trip to the Great Barrier Reef. Two days passed before anyone realized what had happened. Despite a 5-day search, the couple was never found. A dive slate was later recovered which read “… rescue us before we die…” – Source

15. Rats can be trained to detect a chemical compound within explosives, meaning they ignore scrap metal and can search for mines more quickly. Also, an African giant pouched rat named Magawa has been awarded a prestigious gold medal for his work detecting land mines. – Source