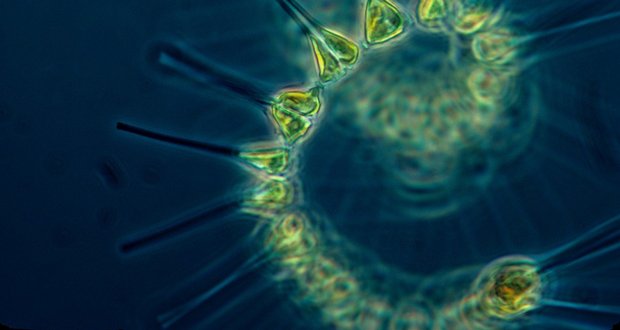 1. More than half of the oxygen you breathe comes from marine photosynthesizers, like phytoplankton and seaweed. – Source

2. Natalee Holloway disappeared in 2005 while on a senior trip with her high school to Aruba. She has never been found, and her disappearance/murder has never been solved, even though the lead suspect, Joran van der Sloot, was convicted of murdering another girl 5 years later in Peru. – Source

3. According to the National Hot Dog and Sausage Council, hot dogs began being sold in packs of 10 to meet an ideal retail weight target per package, whereas hot dog buns are sold by 8 because baking trays normally can fit 8 rolls. – Source

4. The Eiffel Tower was originally intended to stand from 1889 to 1909 but was saved due to its use as an army radio transmitter. Its concession was extended for the next 70 years, to 1980, lasting beyond as a tourist attraction and receiving regular modifications such as television broadcasting. – Source 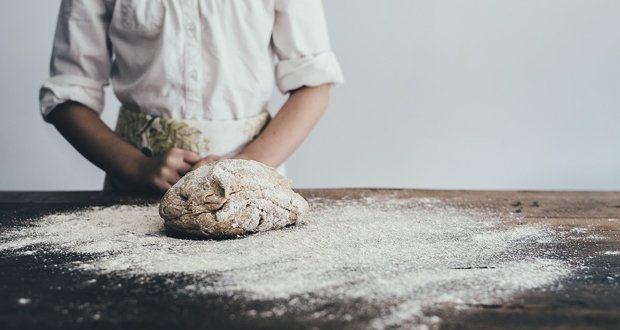 6. Eating food containing uncooked flour can give you food poisoning. Bacteria are killed only when food made with flour is cooked. In 2016 and 2019, two outbreaks of E. coli infections linked to raw flour made more than 80 people sick. One should avoid tasting or eating raw dough or batter. – Source

7. Tondrakians were members of an anti-feudal, heretical Christian sect that flourished in Armenia who advocated the abolition of the Church, denied the immortality of the soul, afterlife, the church, and its feudal rights. They supported property rights for peasants, and equality between men and women. – Source

8. Men also have a hormonal cycle in which varying levels of testosterone affects mood, sex drive, and behaviors whilst simultaneously being responsive to cues in a woman’s hormonal cycle, however, the outward signs displayed are not as evident as a woman’s monthly cycle. – Source

10. Dogs can wear braces on their teeth. Wesley is a six-month-old Golden Retriever, who wasn’t able to fully close his mouth and chew well was fitted with braces by, Dr. James Moore AKA “The Doggie Dentist.” As with people, dental problems for dogs can lead to other, more serious health issues. – Source 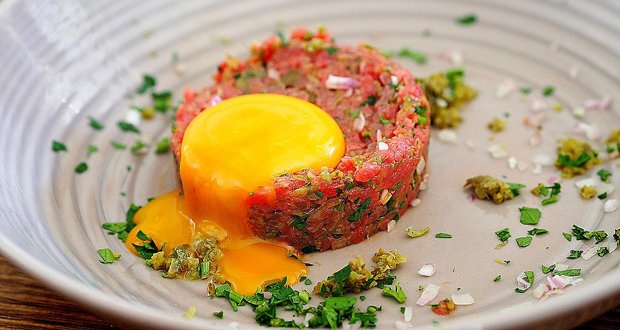 11. Steak Tartare gets its name from a 13th-century myth that Mongols (called Tartars at the time) would ride with meat under their saddles to tenderize it, then eat it raw. Though the story was false and the chronicler who popularized it had never even encountered Mongols himself. – Source

12. Diggerland, USA is an amusement park that has multiple locations around the world and offers not only standard amusement park fare like rides and food, it also allows young people to actually operate heavy machinery like bulldozers, excavators, and more. – Source

13. Acclaimed poet Maya Angelou was the first African-American female to operate a streetcar trolley in San Francisco and got her license to do so at age 16. – Source

14. On 9 June 1973, Secretariat won the Triple Crown. In the Kentucky Derby, Secretariat broke from near the back of the pack to win the 1 1/4-mile race in a record 1 minute and 59 2/5th seconds. He was the first to run the Derby in less than two minutes and his record still stands. – Source

15. Katherine Rawls dominated women’s swimming in America during the 1930s, winning 33 national titles. During World War II she switched to flying as a member of the Women Airforce Service Pilots (WASP). “Katy” ferried B-25 and B-26 bombers across America, as well as P-51 and P-63 fighters. – Source

What’s a book everyone should read at least once in their lives?