16. Dazzle camouflage is a type of ship camouflage that uses complex patterns of geometric shapes in contrasting colors to conceal the ship’s range, speed, and heading. There is limited evidence that it works but it did catch the attention of artists including Picasso. – Source

17. Over half of the psychology studies fail the reproducibility test. – Source

18. During the 1870s, 16 Black Members held seats in Congress—14 in the House, two in the Senate, and each one a Republican from the South with Hiram Revels of Mississippi having been appointed the first Black Senator in February 1870. – Source

19. In 1957, a Douglas DC-3 ran out of fuel while flying over Missouri. All on board bailed out, only to discover later that the plane had gone on to land itself perfectly in a cornfield. – Source

20. In 1963, a VW Beetle donated by the manufacturer became the first car in Antarctica. It was so good for Antarctica use, being able to withstand temperatures below -50°C and winds above 150 km/h, that it was nicknamed “Red Terror” by the users. – Source 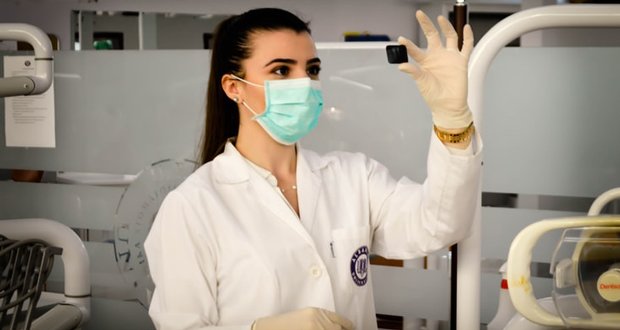 21. Medical students frequently report having ‘medical student disease’, perceiving themselves to have the symptoms of the disease they are currently studying. – Source

22. In 1985, The Beastie Boys supported Madonna for her debut tour, after her last song on the final show they came on stage and squirted her with water pistols. – Source

23. Up until 2018, colored eggs were considered to be an avian innovation that had evolved in birds. However, a phylogenetic analysis published in Nature found that colored eggs evolved deep within the dinosaur tree and long before the radiation of modern birds. – Source

24. Elephants can recognize themselves in a mirror, they use mirrors to check out their own face, tusks and in a test where an x was placed on their head, they were able to recognize it in a mirror and wipe it off. – Source

25. Your brain is only 2% of your body mass but burns around 20% of your daily calories. The expensive-tissue hypothesis suggests increased complexity of the human brain has increased its energy requirements. – Source