1. In the 1936 Olympics two Japanese pole vaulters (Shuhei Nashida & Sueo Oe) tied for second. Declined to compete against each other, Nashida was awarded silver and Oe bronze. On return to Japan they had the medals cut in two & joined together to make two ‘friendship medals’ out of silver & bronze. – Source

2. In 1986, an astronomer trying to trace a 75 cent computer time discrepancy for 10 months eventually found a German hacker selling defense secrets to the KGB. – Source

3. A study conducted between 2007 & 2017 found that young adults are having less casual sex, mainly because they’re drinking less, but also because of an increase in gaming, & more of them having to live with their parents. – Source

5. A Polynesian man named Tupaia drew an incredibly accurate map for Captain Cook, but it was misunderstood to be badly made and unusable. The map puzzled people for centuries until some researchers finally figured out how to use it correctly. – Source 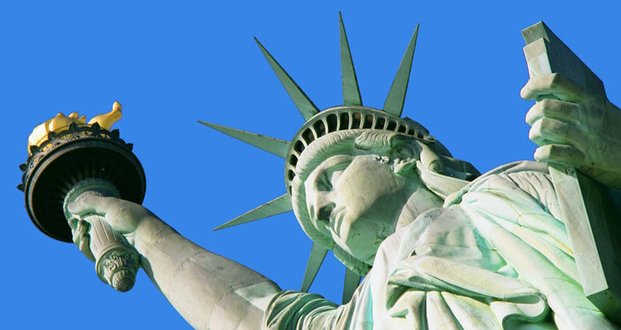 6. The Statue of Liberty almost wasn’t built in New York because the governor wouldn’t use city funds to build its pedestal, but Joseph Pulitzer’s newspaper articles inspired 160,000 people to donate. Though a majority of donations were less than $1, they raised over $100,000 in just five months. – Source

7. In 1889, a lion escaped from a traveling show in Birmingham and ran into the sewers. When an angry mob formed, Frank Bostock, the owner secretly snuck another lion out the back. He then returned with the lion clearly visible and was hailed a hero. The escaped lion was still in the sewers! – Source

8. Contrary to popular belief, sweating does not remove toxins from the body. Dehydration from excessive sweating can actually make it harder for your body to remove toxins. – Source

9. In 2016, Live Nation admitted that less than 1/3 of tickets for a popular tour were available to fans | When The Tragically Hip announced their final tour, 2/3 of tickets were sold to brokers and more were held for industry guests. – Source

10. In 1915, a man named Charles Hatfield convinced the town of San Diego that he could create rainfall using a secret mix of chemicals. The city offered to pay him $10,000 if he could end their drought, and the result, a few days later, was the town’s worst flood of the 20th century. – Source 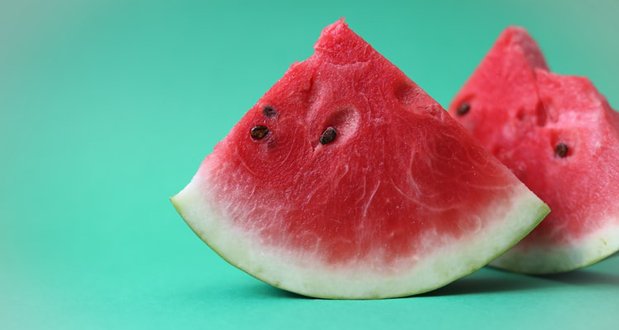 11. The white rind of a watermelon, between the pink flesh and green skin, is loaded with nutrients and just as healthy as the commonly eaten pink flesh. – Source

12. Before Terry Crews was a football player or actor, he was a courtroom sketch artist. He covered the worst murder case in Flint, MI history. – Source

13. A crocodile from Burundi named Gustave has killed as many as 300 people. He has evaded numerous capture and kill attempts and has obtained near-mythical status in the region. – Source

15. A decapitated flatworm can regrow not only its head back entirely but also all of its old memories back with it. – Source