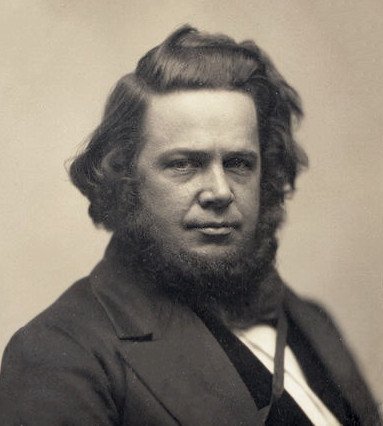 1. American inventor Elias Howe had a dream where he had been captured by a tribe of savage cannibals. Just as the cannibals were about to eat him he noticed they held spears with holes in them. He awoke with an idea for the sewing machine. – Source

2. When former NFL safety Dave Duerson took his life he left a note that read, “Please see that my brain is given to the NFL’s brain bank.” He shot himself in the chest rather than his head so as to preserve his brain. Doctors confirmed that he was suffering from chronic traumatic encephalopathy. – Source

3. Elizabeth Swaney, a relatively amateur skier, was able to qualify for the 2018 Winter Olympics halfpipe by accumulating points at qualifying events leading up to the Olympics by doing flawless yet completely simple routines, outscoring opponents who often would crash in their more ambitious runs. – Source

4. Michael Jackson was a virtuoso composer, despite being unable to read music or play instruments well. He wrote the parts to his songs by singing and beatboxing into a tape recorder. “He would sing us an entire string arrangement, every part. Had it all in his head, harmony, and everything.” – Source

5. In 1648, an angry mob of Parisians once broke into the royal palace, demanding to see the king. They were led into the bedchamber of Louis XIV, who was pretending to be asleep. Satisfied, the mob quietly departed. – Source 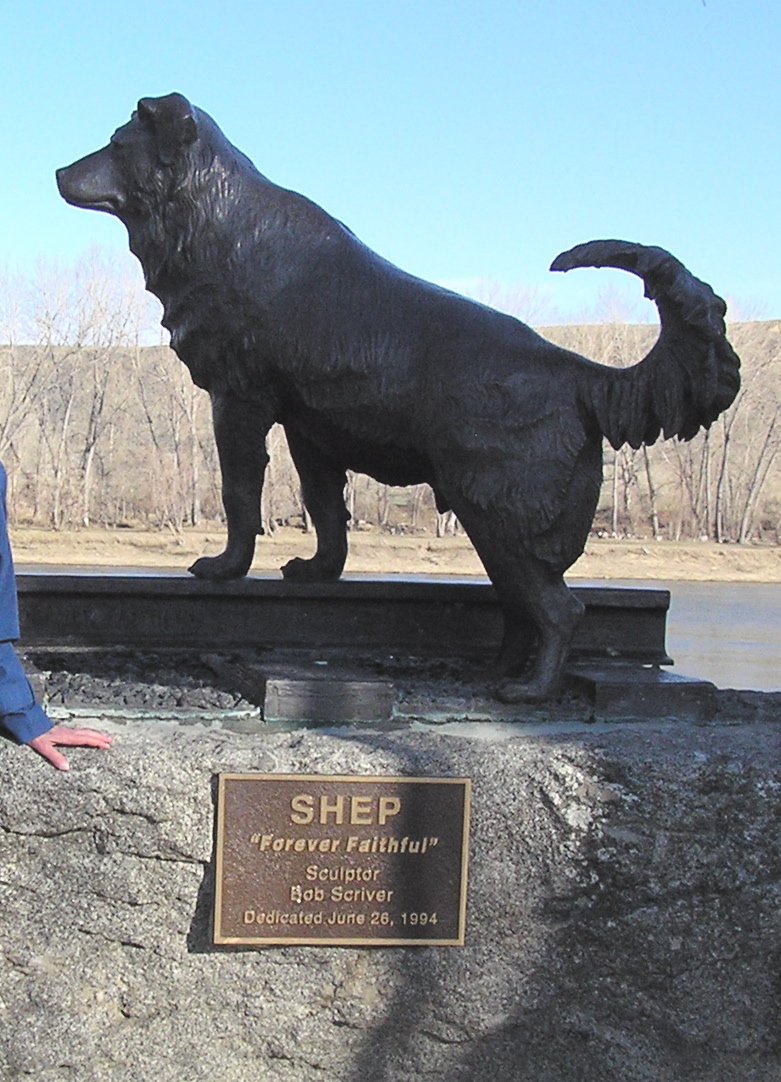 6. When his owner died in August 1936, Shep the Dog followed the casket to the railroad station and watched it being loaded onto a train heading to the eastern US. For six years until his own death, he would greet every train that arrived each day, expecting his master to return. – Source

7. The oldest woman to climb El Capitan is the mother of Alex Honnold (of Free Solo fame) who did it at the age of 66. Her first time in a climbing gym was when she was 57. – Source

8. During the American Revolution at the Battle of Long Island, 400 Maryland Soldiers repeatedly attacked a superior British force in order to allow Gen. Washington’s army to escape total destruction. Washington said of them, “Good God, what brave fellows I must this day lose”. – Source

9. There is more water in the vapor and clouds above the Amazon rainforest than there is in the Amazon river. – Source

10. Talk-show host Stephen Colbert half-jokingly ran for US President in the 2008 election. He stated that he would only run if he received a sign, which came when Viggo Mortensen, who played Aragorn in Lord of the Rings, appeared on his show and gave him a replica of the sword, ‘Anduril’. – Source 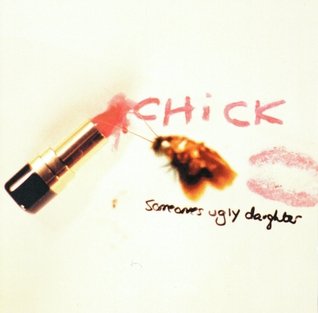 11. Mariah Carey wrote and recorded a secret grunge album under the pseudonym “Chick” because Sony thought it would ruin her image. – Source

13. There are ancient languages that are considered untranslatable or ‘extinct’ because we have no descendant languages to use as a frame of reference for translation. One example is the Etruscan language of Italy that belonged to people who lived in Italy before the Romans. – Source

14. The only copies of “Sir Gawain and the Green Knight” and “Beowulf” are unique manuscripts that came from the same private library — both were nearly destroyed in a fire in 1731. – Source

15. In 1957, a woman was struck by consecutive foul balls. The first one broke her nose and the second broke her leg while being carried out on a stretcher. – Source