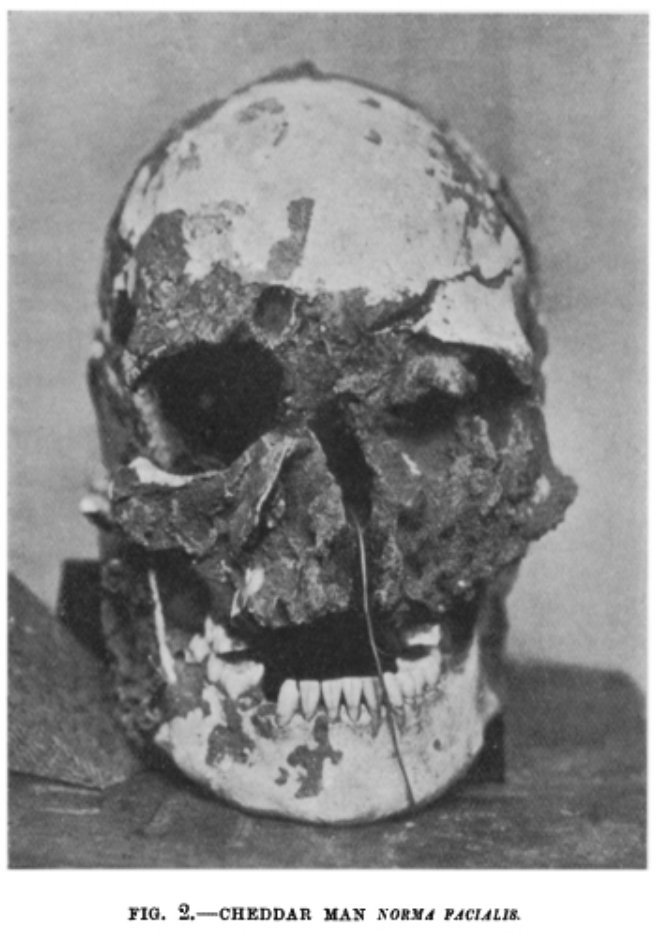 16. Britain’s oldest complete human skeleton, the Cheddar Man, was discovered in 1903. It was dated to approximately 7150 BC, and his genetic markers suggested that he probably had green eyes, lactose intolerance, dark curly or wavy hair, and, less certainly, dark to very dark skin. – Source

17. In 1981, the US Post Office issued an anti-alcoholism stamp that said “Alcoholism: You can beat it!” Though well-intentioned, it was a huge flop mainly because it could look like the sender was sending a specific message to the recipient. – Source

18. Devin McLean, an Air Force veteran saved his boss from an armed robber and was later fired by AutoZone for violating workplace policy. – Source

19. In 2015, a district in Iceland repealed a 400-year-old decree to kill any Basque caught in the area on sight. The edict was issued in 1615 after a storm destroyed 3 Basque whaling vessels on an expedition in Iceland. The crew resorted to a robbery that eventually led to the Slaying of the Spaniards. – Source

20. The former world’s tallest man, Bao Xishun, used his 1.06m long arms to remove plastic from the stomachs of two dolphins, which ultimately saved their lives after trainers tried numerous other methods. – Source 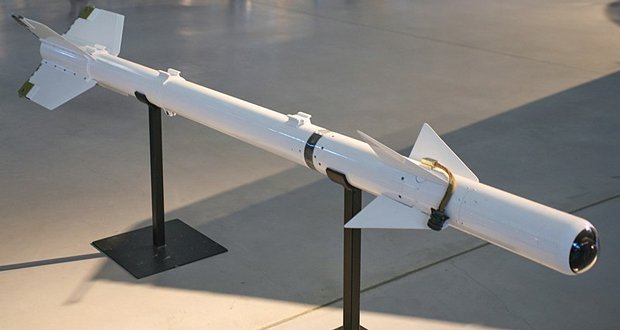 21. The Soviet K-13 missile, is almost an exact copy of the US Sidewinder. On 28 September 1958, a Chinese MiG-17 was struck with a sidewinder that didn’t detonate, they gave the missile to the Soviets, who then reverse-engineered it. The missile up to that point was dominating all air battles. – Source

22. In order for the British Army to legally exist, Parliament must pass an act every 5 years. This stems from the Bill of Rights 1689, which forbade a standing army in time of peace without Parliamentary approval. – Source

23. Hotel Europa in Belfast is the world’s most bombed hotel. It has been damaged by explosions 33 times. – Source

24. Despite knitting being thought of as a female-dominated hobby, from as early as the 14th century, Knitting guilds were established that were exclusively for men. – Source

25. Almost 50% of biosolids (human feces) in the U.S. are used as fertilizers for agriculture. In Asia, it is almost 90%, mainly for rice production. – Source