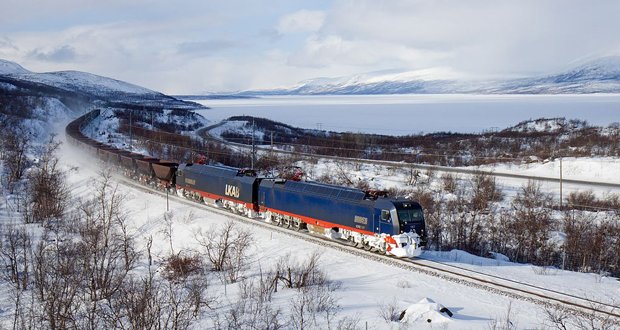 1. In Scandinavia, the Kiruna to Narvik electrified railway carries iron ore down a steeply graded route. On the way down the trains generate large amounts of electricity by regenerative braking, which is sufficient to power the empty trains back up the track and pump excess energy into the grid. – Source

2. When former NFL safety Dave Duerson took his life he left a note that read, “Please see that my brain is given to the NFL’s brain bank.” He shot himself in the chest rather than his head so as to preserve his brain. Doctors confirmed that he was suffering from chronic traumatic encephalopathy. – Source

3. A homeless man found a 10 000$ check on the street meant for a real estate broker and found a way to return it. So, touched, the broker awarded him a place to live and arranged for a job interview. A year later, he was on the board of directors of one of their foundations. – Source

4. Nazi Germany made a New Testament Bible where they removed the genealogies of Jesus that showed his Davidic descent, removed Jewish names and places, but left any mention of Jews that showed them in a bad light, in an attempt to Aryanize Jesus. – Source

5. When sonar was first invented, operators were puzzled by the appearance of a ‘false seafloor’ that changed depth with the time of day and amount of moonlight. It was eventually identified as a previously unknown layer of billions of lanternfish that reflect sonar waves and migrate up and down. – Source 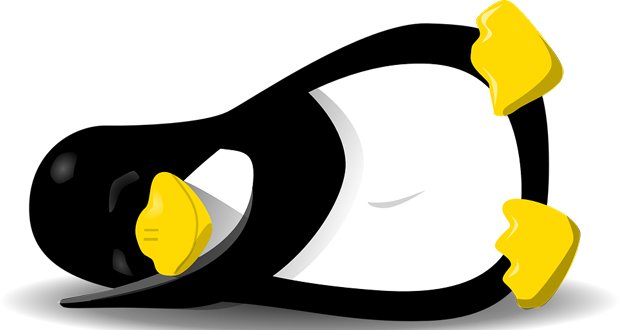 6. The United States Department of Defense runs Linux. “In fact, the US Army is the single largest installed base for RedHat Linux and the US Navy nuclear submarine fleet runs on Linux”. – Source

7. Military Chocolate was made to taste terrible on purpose, as to have the soldiers actually save it for emergencies instead of eating it prematurely. – Source

8. When the allied forces were at the edge of the city, Hitler ordered the destruction of Paris. The Nazi commander of Paris couldn’t bring himself to execute the order and surrendered the city a few days later. – Source

9. 50 years ago, Ham, the chimp was launched into space, where he experienced up to 14.7g during a six-minute freefall. He survived his ocean splashdown (although he nearly drowns before rescue crews arrived) and lived 20 more years at a zoo in Washington D.C.

10. The Heart Attack Grill restaurant in Las Vegas, serves high fat/sugar food. Customers wear hospital gowns, waitresses are dressed as nurses, and customers over 350lb in weight eat for free. There is in fact a history of people dying there from cardiac arrest. – Source 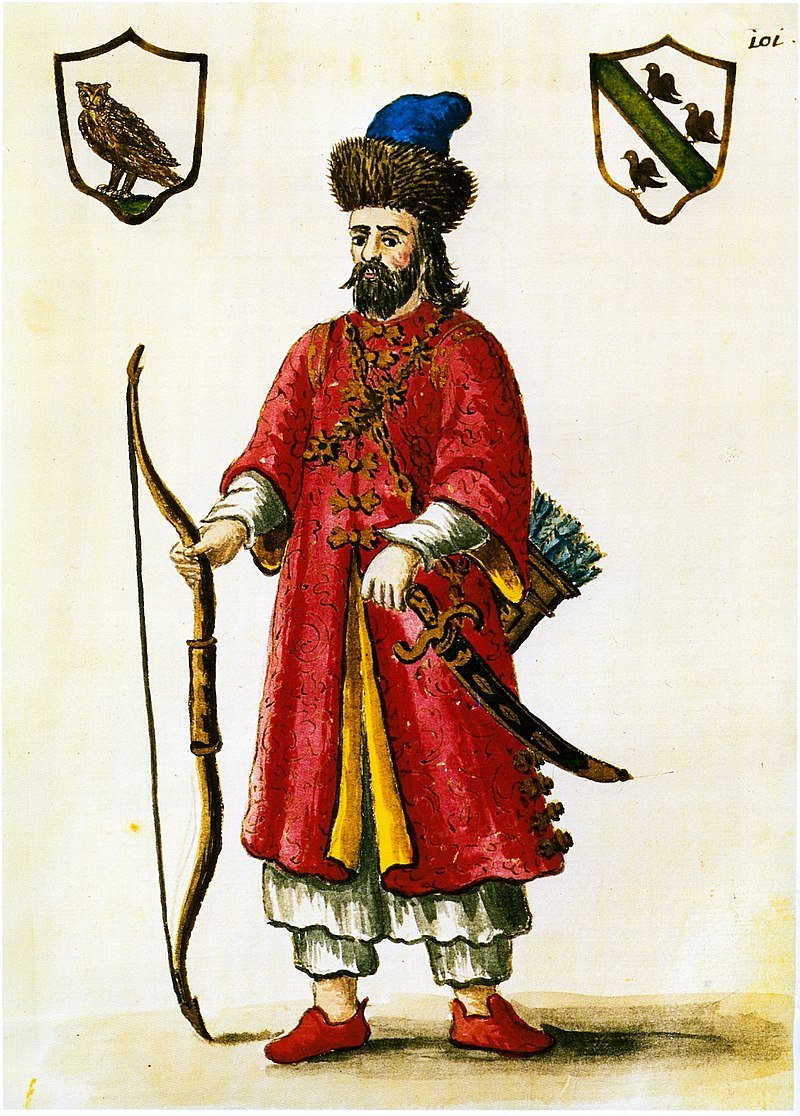 11. Marco Polo became Kublai Khan’s diplomat at 21-years-old. One of his journeys included a 2-year voyage from China to the Persian Gulf where of 600 men, only 18 survived. Altogether, throughout his life, he traveled almost 15,000 miles or 24,000 km. – Source

12. In 2006, Wenger produced a Swiss Army-style knife called “The Giant” that included every implement the company ever made, with 87 tools and 141 different functions. It was recognized by Guinness World Records as the world’s most multifunctional penknife. – Source

13. The instruction “rinse and repeat” on the shampoo bottle is not a gimmick to sell more shampoo and, in fact, to get the same lather on one attempt requires more shampoo than using a small amount on the first application to rid the dirt without lather and then achieving lather on the second. – Source

14. In 2006, the Ig Nobel Prize for Biology was awarded to scientists who proved that the odor emanated by Limburger cheese attracted “Anopheles gambiae” mosquitos, mistaking it for the smell of human feet – effectively making Limburger protection against Malaria. – Source

15. In 1984, and after shooting the video for “Eyes Without A Face”, Billy Idol discovered his contact lenses had fused to his eyeballs. The fog machines, harsh lighting, and fire used during three days of filming were partially attributed to his needing to have his corneas scraped and lenses removed. – Source