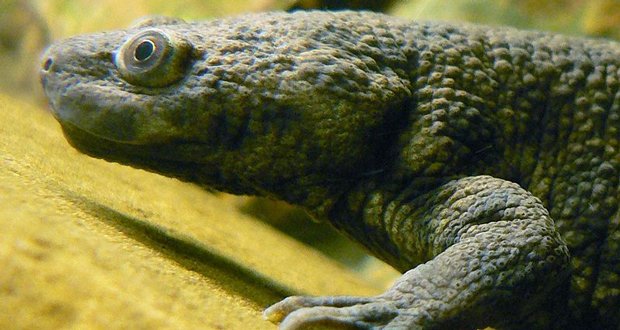 16. The Iberian ribbed newt is able to pierce its own skin and push out its ribs to stab its predators. The ribs also carry poisonous toxins from its body, making them a highly effective stinging mechanism. The newt’s pierced skin is able to heal quickly from this. – Source

17. From 1917 to 1918 British Intelligence paid an Italian journalist the modern equivalent of £6,000 (US$ 8,290) per week to keep up the pro-war campaigning. The cash got him a start in politics and was also allegedly lavished on his many mistresses. The journalist was 34-year-old Benito Mussolini. – Source

18. Dry thunderstorm is a thunderstorm where most/ all of the normal rain evaporates before hitting the ground. This leaves lightning strikes to hit very dry ground, which is a leading cause of wildfires. – Source

19. The tabulating machine was invented to help process the 1890 Census and spawned the data processing industry, IBM, and modern computing as a whole. – Source 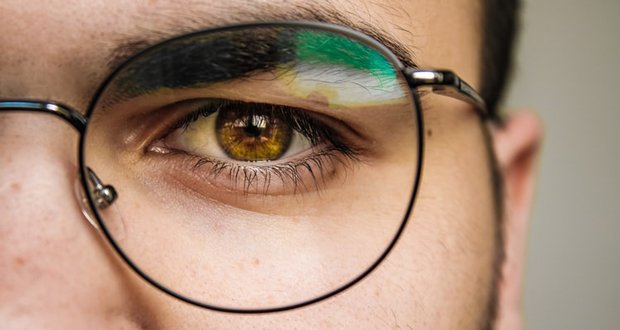 21. One study found that job seekers are more likely to be hired if they wear glasses to their interview. Several studies have shown that people who wear glasses are typically perceived as more intelligent, more competent, and more industrious than those without spectacles. – Source

22. Around 1300 people died in a crowd stampede during the 1896 coronation of Nicholas II when it was heard that a limited number of coronation gifts were being distributed. – Source

23. Harvard University’s library has a book bound in human skin. The individual who made the human skin book binding said, “A book about the human soul deserved to have a human covering.” – Source

24. Gold’s yellow color and inertness are explained by Einstein’s theory of relativity. Gold’s electrons travel so close to the speed of light that relativity contracts some of their orbits. This shrinks an energy gap so it absorbs blue light, and makes the outer electron less reactive. – Source

25. WWII Japan’s production of the famed Zero was hampered because the Mitsubishi factory in which they were made did not have its own airfield. Completed Zeros were hauled by oxen to an airfield 24 miles away. A shortage in feed supply starved the oxen, stranding newly made aircraft at the factory. – Source