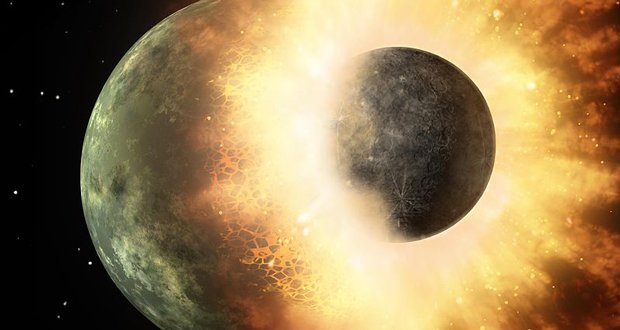 1. The giant-impact hypothesis says that 4.5 billion years ago, a planet called Theia collided with Earth. The collision resulted in the formation of the Moon and much of the water on Earth is from Theia. The remains of Theia can be found on both Earth and the Moon. – Source

2. In 1965, Arnold Schwarzenegger went AWOL in the Austrian Army (during the 1-year service required by the government) to attend a bodybuilding contest. He spent a week in military prison, but won the contest, propelling the opportunity for larger contests and, ultimately, his ticket to America. – Source

3. Benjamin Bolger, a man with dyslexia possesses 14 degrees. He’s one of the most credentialed perpetual students in human history. – Source

4. Charles Barkley was the first black baby born at a segregated, all-white town hospital in Leeds, Alabama, and was in the first group of black students at his elementary school. – Source

5. As a teenager Patrick Stewart worked as a newspaper reporter and obituary writer. However, after a year his employer gave him an ultimatum to choose acting or journalism. Stewart had been attending rehearsals during work time and then inventing the stories he reported. – Source 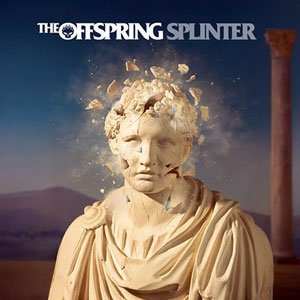 6. The Offspring made an April Fool’s joke by saying that their 7th album would be called “Chinese Democrazy” since Guns n’ Roses was taking so long to release their album. Axl Rose actually fell for it and filed a Cease and Desist against them. – Source

7. A fan asked the studio making the 2018 Spider-man game on Twitter to include a marriage proposal as an easter-egg which they agreed to do. They wrote “Maddie will you marry me?” on a theater marquee in the game but the couple broke up before the game was even released and it is still there. – Source

8. Japan has so many “ghost houses” that they are commonly given away at low/no cost. – Source

9. Bethesda set up a challenge that would reward any couple free Bethesda games for life if they gave birth on Skyrim’s 11/11/11 release date and named the baby Dovahkiin. One couple took up that challenge and their son’s now called Dovahkiin Tom Kellermeyer. – Source

10. 50-years-ago, Ham the Chimp was launched into space, where he experienced up to 14.7g during a six-minute freefall. He survived his ocean splashdown (although he nearly drowns before rescue crews arrived) and lived 20 more years at a zoo in Washington D.C. – Source 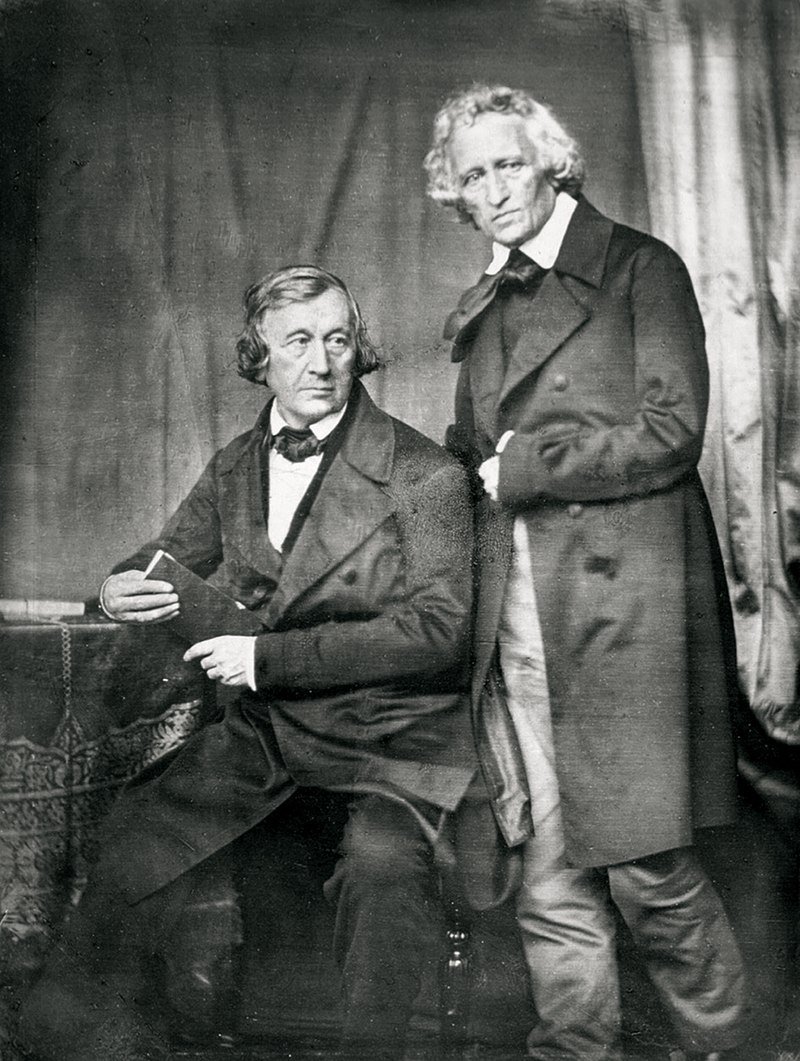 11. The Brothers Grimm, being from a lower class, were excluded from university admission & tuition aid due to being poor. But upon publishing their 1st volume of 86 folk tales, they received honorary doctorate degrees from universities in Berlin, Marburg, & Wrocław. – Source

12. Full House and Friends were shot on the exact same stage. When Full house wrapped production it was almost immediately redesigned for Friends. – Source

13. In the anatomy building at Dalian Medical University, where medical students can practice on cadavers, there’s a sign with a quote from a donor that reads “I’d rather let students try something 20 times on me than see them make one mistake on a future patient.” – Source

14. Muhammad Ali went to Iraq in 1990 against the then president George H.W. Bush’s wishes and secured the release of 15 American citizen hostages held in Iraqi prisons, and brought them home. – Source

15. Energy consumption in the UK is around the same as in the 1970s, due to more efficient appliances and domestic solar technology. – Source