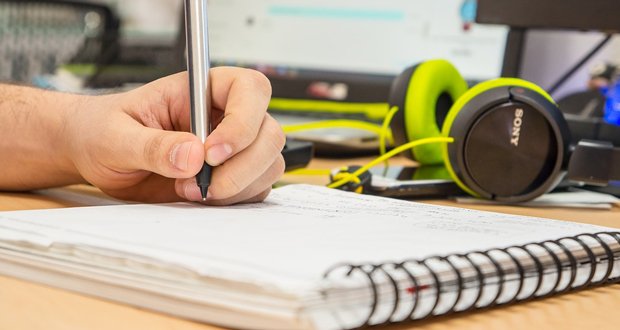 16. The Mozart Effect (the idea that classical music makes babies more intelligent) is largely unfounded. However, listening to music one enjoys does lower cortisol levels and anxiety, offering benefits to studying as long as it isn’t too distracting. – Source

17. It is quite common for older homes to have piles of razor blades in their walls. – Source

18. Humans have been depicting beekeeping in the art for 40,000 years and it’s now thought this development contributed to human brain capacity development to a similar degree that meat did. – Source

19. A man lived 555 days without his heart, instead, he used a device that he carried on his backpack to pump blood through his body, enabling him to do all sorts of things while awaiting transplant. – Source

20. A 77-year-old woman was diagnosed with Alien Hand Syndrome in which one hand is not under the control of the mind. The person loses control of the hand, and it acts as if it has a mind of its own. The phenomenon, terrifying to patients, can be confusing to the physicians who are not aware of it. – Source 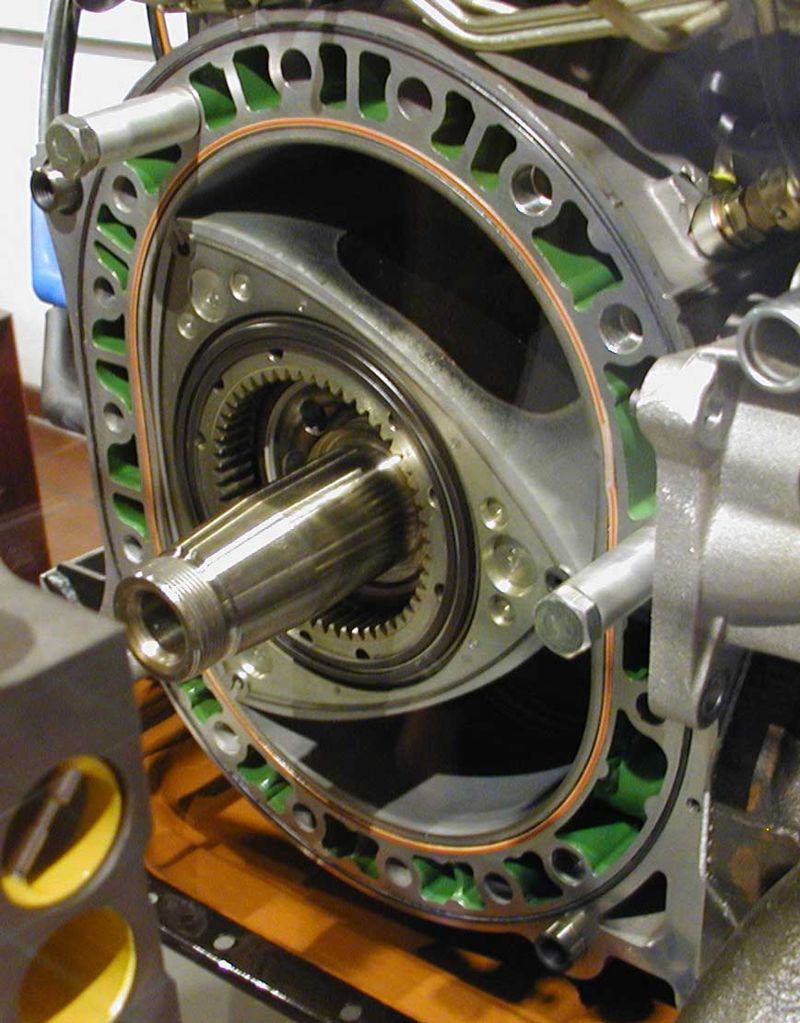 21. A Wankel Engine doesn’t use pistons, but instead a rounded triangle that would spin in a combustion chamber. The last production car to use one came out in 2003, including a model that could use both hydrogen and gasoline in the same engine. – Source

22. Kim Kardashian sued Old Navy claiming the use of Canadian actress Melissa Molinaro violated her publicity rights by using a lookalike in an ad. Old Navy countered that the actress was famous in her own right and the case was settled out of court. – Source

23. Although the U.S. legally separated from Britain on 2 July 1776, Congress finally approved the Declaration of Independence 2 days later after the vigorous denunciation of the slave trade was removed. – Source

24. Goldstone Books in South Wales once received so many used copies of 50 Shades of Grey that they had to ask people to stop handing them in. Employees even created a fort out of their hundreds of surplus copies. – Source

25. Mountain goats that attacked humans because they are addicted to the salt in human urine and sweat had to be airlifted out to a different park. – Source