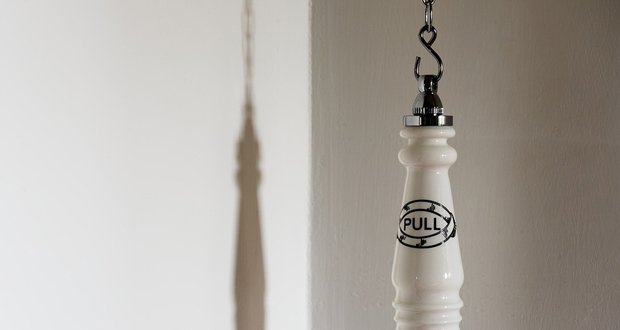 1. Flushing the toilet with the lid down reduces airborne particles and bacteria by up to 50%. – Source

2. Bronze medal Olympian, UFC champion, and WWE wrestler Ronda Rousey used to be a moderator on a Pokemon forum, in her bio it said “I also spend a lot of time doing judo… right now I’m ranked #1 under 20 if you don’t believe me look it up”. – Source

3. If you rub fresh garlic on the soles of your feet, about an hour later you can actually taste the garlic. This is because the molecule that causes garlic’s smell, allicin, is small enough to penetrate the skin and blood vessels, where it goes all the way up to your mouth and nose. – Source

4. There is an ongoing debate in France between people who take extended vacations in July (juilletistes) and those who prefer to travel in August (aoûtiens) about which is a better month to enjoy off work. – Source

5. In the 1890s, X-Rays were used extensively as entertainment. People could even buy or build their own X-ray apparatus for use at home. Many who popularized the technology developed cancer, suffered amputations or died. – Source 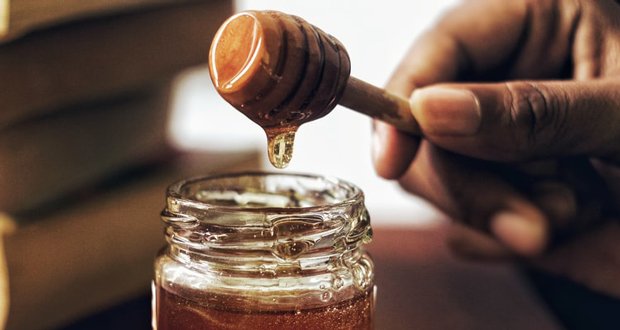 6. Feeding honey to newborns is discouraged because the paralytic neurotoxin releasing bacteria, C. botulinum, will grow uninhibited in some infants GI tract, and potentially cause hospitalization or death from “floppy baby syndrome” ie, death from descending paralysis. – Source

7. At the 2015 Rugby World Cup finals, a boy went on to the pitch to celebrate with the winners but was tackled by a steward. One of the New Zealand players intervened, returned the boy to his mother, and then gave the boy his gold World Cup medal. – Source

8. Puritans hated Christmas celebrations. To them, it had “no biblical justification” & only led to immoral behavior. It was banned in England in the 1650s, leading to pro-Christmas rioting. It was also banned in the Puritan colonies (including Boston), where it only became popular after 1776. – Source

9. Professional cutmen in professional fighting make upwards of 15% of the fighters purse and many are worth millions. – Source

10. The Blue Whale, the largest animal on Earth which can grow over 30 meters long, evolved from a land animal named Pakicetus that lived around 50 million years ago. Pakicetus was a four-footed mammal about the size of a wolf and it lived around what is now Pakistan. – Source 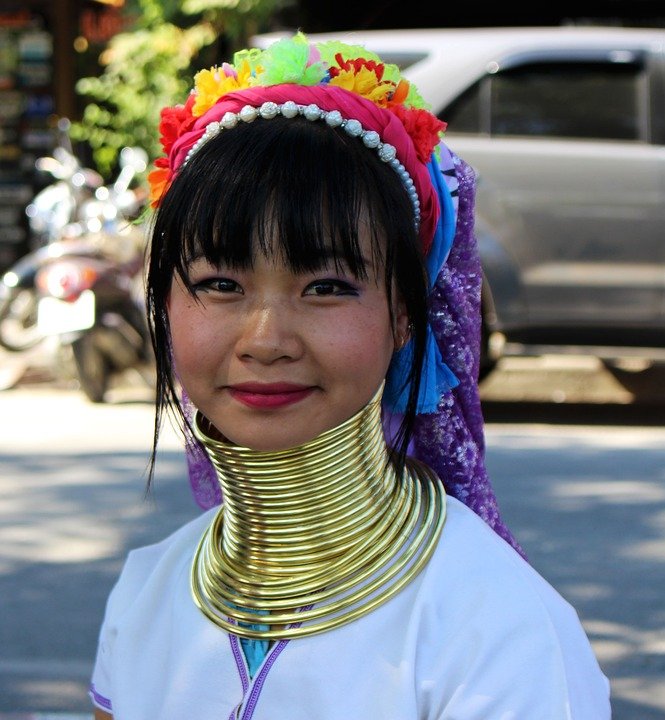 12. The US Government’s super-secret “interstage material” used for nuclear weapons, known publicly only by its code name Fogbank, has to be manufactured with impurities purposely inserted. It apparently doesn’t work if it’s too pure. – Source

15. Karate changed its spelling from 唐手 to 空手, changing it’s meaning from “Chinese hand” to “empty hand” (both are pronounced karate). This was because of Japanese militarism, they wanted to conceal the fact that it developed under the influence of Chinese kung fu. – Source