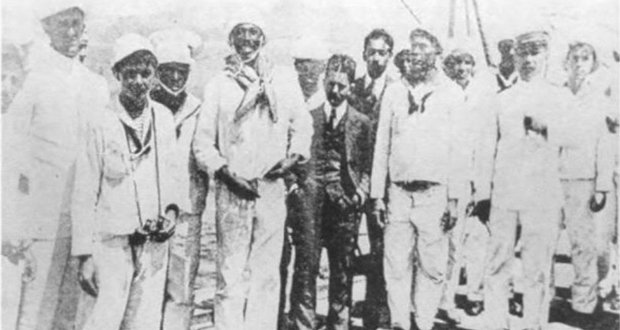 16. In 1910, black sailors of the Brazilian navy mutinied and gained control of all of Brazil’s large battleships. They then used the threat of bombarding Rio de Janeiro to successfully force the abolition of the slavery-like conditions they suffered under in the navy. – Source

17. Americans in the mid-1800s drank incredible amounts of alcohol – equivalent to 7 gallons of pure ethanol per person, per year. – Source

18. Spaniards jokingly refer to former PM Luis Carrero Blanco as ‘Spain’s first astronaut’, because his car was blown onto the balcony of a nearby building during his assassination. – Source

19. Arnold Schwarzenegger tried to get the line “I’ll be back” changed to “I will be back” because it seemed more appropriate for a machine. – Source

20. In 1957, the Best Adapted Screenplay Oscar was given to a Frenchman who spoke no English for “writing” the script of the English language film “The Bridge on the River Kwai”, because the real writers had been blacklisted by Hollywood for being communists. – Source 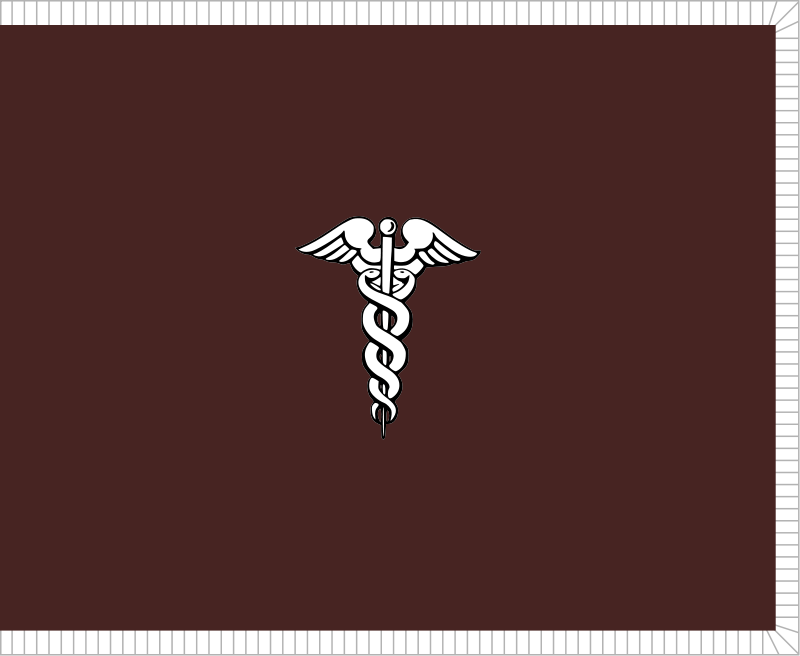 21. Although the caduceus (the staff with wings and two snakes wrapped around it) is used as a symbol of medicine in the US, it was originally a symbol associated with commerce and thieves. – Source

22. In ancient Sri Lanka, they used winds driven by the yearly monsoons to power some of the first steel-making furnaces to produce what’s called Wootz Steel. – Source

23. The word asterisk derives from the Greek asteriskos, meaning “little star”, and the symbol has been used by writers to mark sections in the text since at least the Second Century BC. – Source

24. Chicken tenders are a real part of the chicken; they are muscles attached to the underside of each breast. – Source

25. Ian Fleming, author of James Bond, visited Jamaica in 1945 where he would buy a plot of land & build a house named “Goldeneye”. Fleming would visit Jamaica for 2 months every year. In 1952, he wrote his first novel ‘Casino Royale’ at his Goldeneye estate. – Source