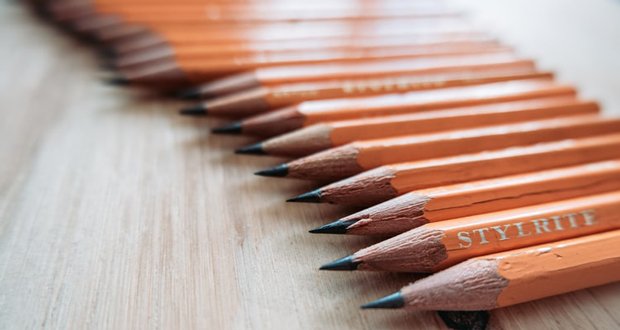 1. No. 2 pencils became the standard primarily due to the electrical conductivity of their lead (graphite). Early scanning-and-scoring machines couldn’t detect marks made by harder pencils, so No. 3 and No. 4 pencils usually resulted in erroneous results and softer pencils like No. 1s smudge. – Source

2. In 1927, during the worst flood in the history of the Mississippi River Valley, Herbert Hoover and the Red Cross set up “concentration camps” comprised of African Americans forced to work at gunpoint on the levee, and created a media campaign to cover it up. – Source

3. A British man was surprised at being urgently contacted by the NHS about his health when they calculated his BMI as being 28,000. They’d written his 6’2″ height as being 6.2cm tall. – Source

4. In east Africa, movies are often watched with a “VJ” or “video joker” who provides live narration over the movie for translation, contextualization, or comedy purposes. – Source

5. Muammar Gaddafi had a burning hatred of Switzerland. Following the brief detention of his family in Geneva, Gadaffi declared a jihad against the country and used all of his speaking time at the 2008 G8 Summit to propose the country’s abolition. – Source 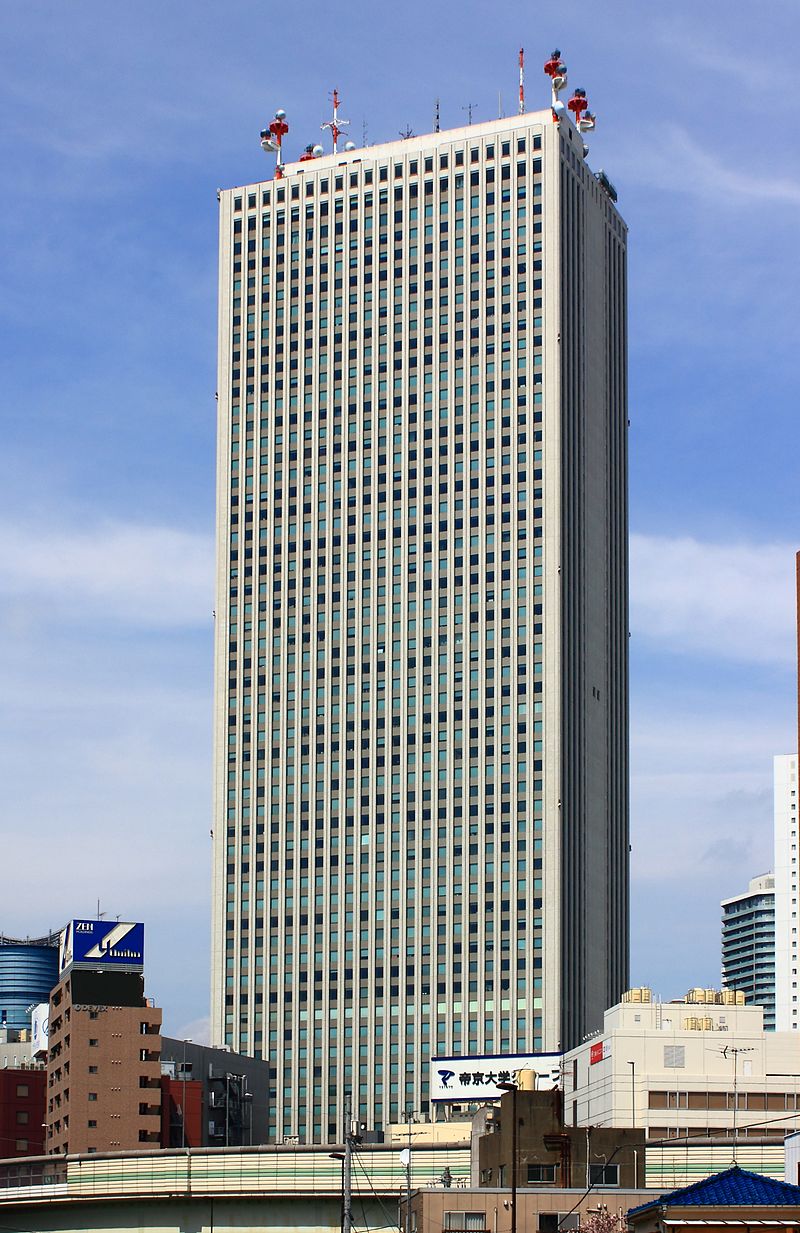 6. The Sunshine 60 building, a skyscraper in Japan, is considered haunted in modern folklore. This is because it was built over the former Sugamo Prison, the place where many high-ranking Japanese war criminals, the most famous of which was Hideki Tojo, were held and eventually executed. – Source

8. Ford Motor Company paid for an uncensored, commercial-free airing of Schindler’s List in Primetime on NBC in 1997. It included two short intermissions with countdown clocks. – Source

9. When the Miami Marlins built their new stadium, they consulted NASA to make sure no one could hit a home run more than 500 feet. Aaron Judge hit one 513 feet at the Home Run Derby in 2017. – Source 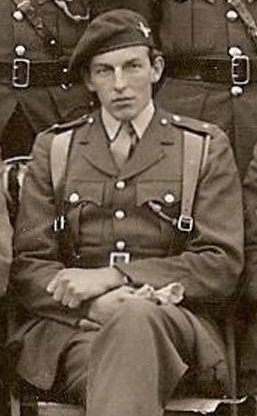 11. In WWII, Major Digby Tatham-Warter led a bayonet charge while wielding an umbrella and wearing a bowler hat. He later disabled a German armored car with his umbrella. When saving the chaplain from enemy fire, he said “Don’t worry about the bullets, I’ve got an umbrella”. – Source

12. PEZ Candy was invented in Vienna, Austria by Eduard Haas III as an alternative to smoking. – Source

13. The royalties for The Verve’s “Bitter Sweet Symphony” now go to its songwriter Richard Ashcroft, after Mick Jagger and Keith Richards finally agreed in 2019 to grant him the authorship of the song and all the future royalties it generates. – Source

15. Bartender Austin Rogers decided to go on Jeopardy on a whim. After a 12 game winning streak, he became the seventh-highest winning contestant on the show making $411,000 and an internet sensation. – Source