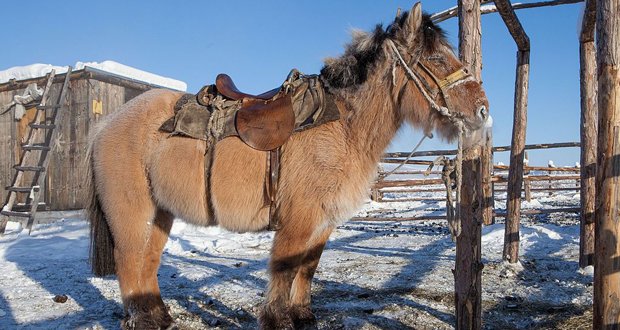 1. There is a breed of horse called the Yakutian that is native to Siberia. Bulkier than other horse breeds, it has extremely long hair for its coat and can withstand temperatures as low as -70C (-94F). – Source

2. William Steig, the author of the children’s book Shrek, was worried that the animated movie based on his book would sanitize his book’s crudeness. When the then 93-year-old Steig finally watched the movie, expecting to hate it, he was instead overjoyed to find it to be even cruder than his book. – Source

3. A local fisherman in Costa Rica nursed a crocodile back to health after it had been shot in the head, and released the reptile back to its home. The next day, the man discovered “Pocho” had followed him home and was sleeping on the man’s porch. For 20 years Pocho became part of the man’s family. – Source

4. When the USS West Virginia battleship was finally salvaged 6 months after the attack on Pearl Harbor, a calendar was found in an airtight room where 3 trapped sailors had marked off 16 days until they died. – Source

5. Masks on airplanes generate oxygen by triggering a chemical reaction. If the pressure in the cabin is disturbed and masks drop, tugging the mask causes a firing pin to ignite a small explosion in an ‘O2 candle’ where Sodium Chlorate and Potassium Perchlorate combine to make Oxygen gas. – Source 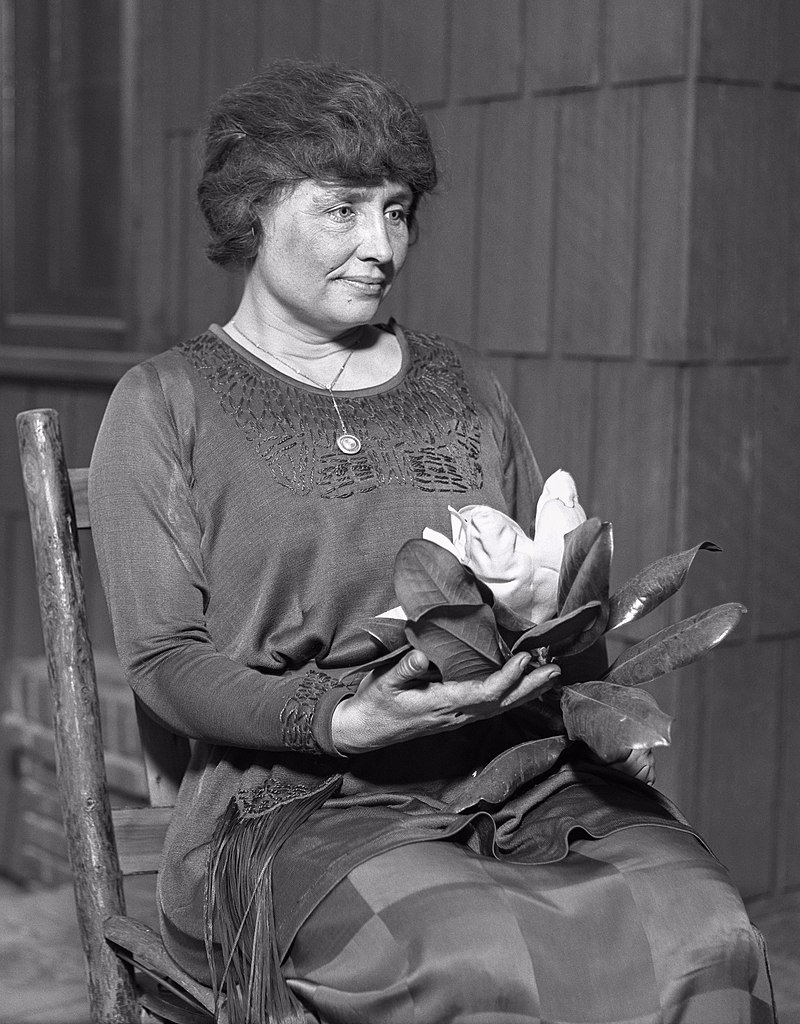 6. Helen Keller was accepted to Harvard in 1900. Mark Twain introduced her to Standard Oil magnate, Henry Rogers, who paid for her education. And in 1904, she became the first deaf-blind person to earn a bachelor’s degree. – Source

7. Arthur Tudor, the older brother of Henry VIII, exchanged letters with his fiancée, Catherine of Aragon, in Latin. When they met in person they were unable to communicate, however, as they had mastered different pronunciations of the language. – Source

8. Han Min-hong, a South Korean professor, built and successfully tested a self-driving car in 1993. The car traveled 185 miles from Seol to Busan through one of South Korea’s most heavily traveled expressways. Despite the amazing results, the government scrapped funding for his research. – Source

9. In the original ending of the Inca-inspired animated film “The Emperor’s New Groove”, the titular Emperor demolishes a rainforest to create a theme park. Sting – who spent 20 years defending the rights of indigenous people – threatened to leave the project unless the ending was changed. – Source 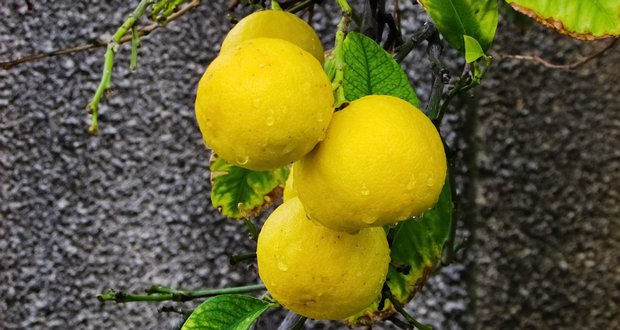 12. The oldest living elephant is Vatsala, living at an Elephant camp in a Tiger Reserve. At 105, she has lived for more than double the age of an average Asian Elephant. Though loosing her vision to Cataract, she has been able to navigate using her trunk and support from her herd members. – Source

14. Abraham Lincoln had a high-pitched voice described as shrill, sharp, and like a whistle. However, while unpleasant, these qualities also helped his voice carry long distances. This proved to be advantageous in the 1858 Lincoln-Douglas debates when everyone in a crowd could hear him speaking. – Source

15. Introduction of iodized salt in the 1920s increased the national IQ average by 3.5 points in a decade and in certain states which had high levels of iodine deficiency previously, saw avg IQ increase as much as 15 points within the first decade. – Source