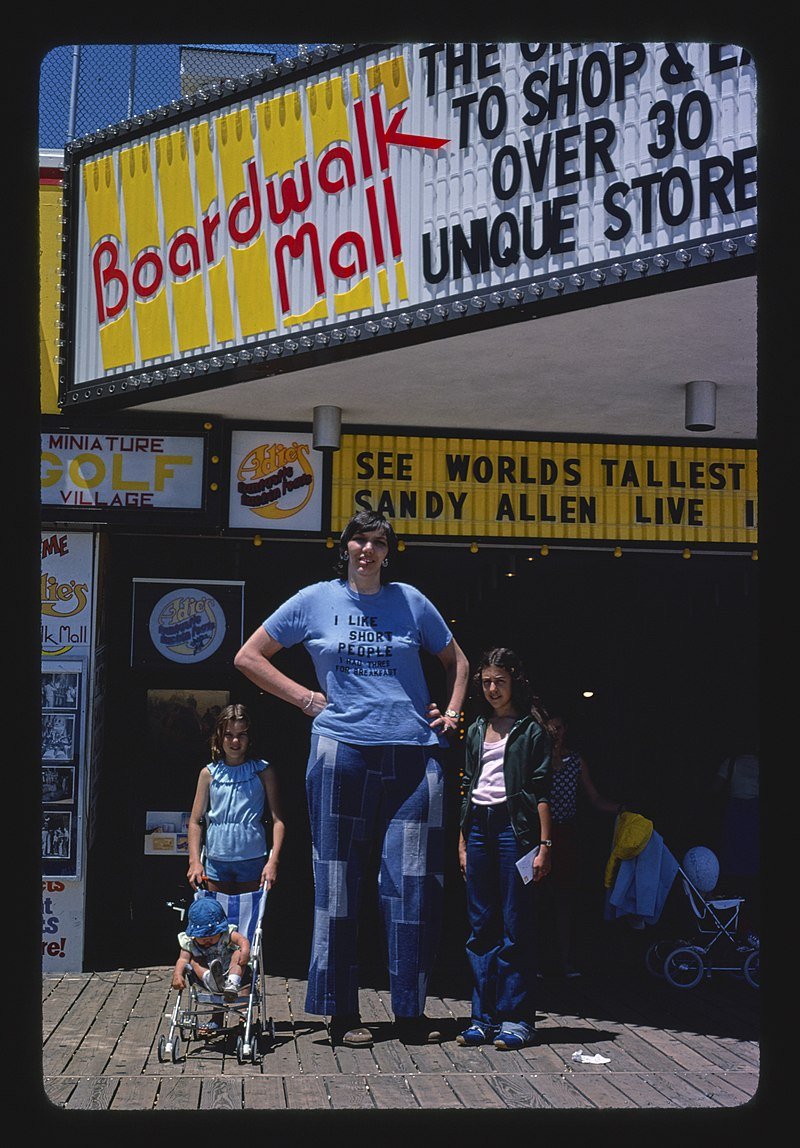 16. The former tallest woman in the world, Sandy Allen (7’7 or 2.31m), never married saying that she was “an old-fashioned girl” and would not date a man shorter than her. – Source

17. In 1299, Florence banned the use of Arabic numerals in banking, and in 1348 Padua outlawed zero. The bankers switched to having two sets of books: one with Roman numerals to show authorities, and another – with Arabic, to do calculations. – Source

18. The Oregon Trail (1971) is actually older than Pong (1972). It was originally developed for use by a school teacher in Minnesota as a history lesson. – Source

19.  Dyscalculia, “math dyslexia” (the difficulty to comprehend arithmetic, understand numbers, and perform calculations) affects up to 60% of people with ADD and dyslexia. – Source 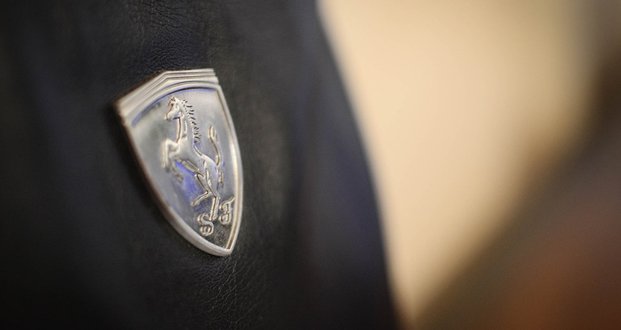 21. Ferrari merchandise (tee shirts, hats, sunglasses, key chains, and anything that projects their association with the brand), accounts for $2.5 billion in sales each year, slightly more than the revenue from selling cars. – Source

22. Burying the dead has been illegal in San Francisco since 1901. Because space was limited and real estate at a premium even back then, the city outlawed burials and moved all cemeteries to a neighbor, Colma, CA. – Source

23. TGI Fridays exist because the founder was single and wanted to create a place to meet women. – Source

24. The same enzyme that makes apples and potatoes turn brown is also responsible for tanning in humans. – Source