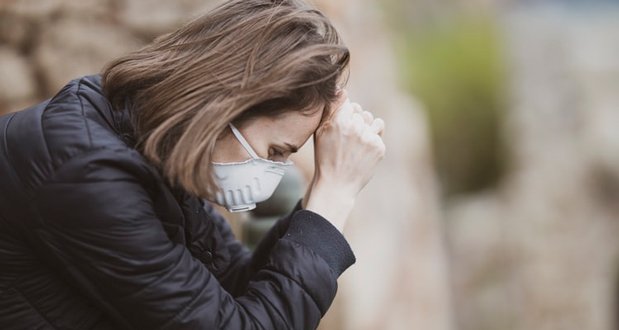 1. Cities are associated with higher rates of most mental health problems compared to rural areas: an almost 40% higher risk of depression, over 20% more anxiety, and double the risk of schizophrenia, in addition to more loneliness, isolation, and stress. – Source

2. In 1966, Bill Cosby tried to get 16-year-old folk singer Janis Ian blacklisted from tv because he thought she was a lesbian and therefore unsuited for family entertainment. – Source

3. River Phoenix died right before he was to film his role as the interviewer in Interview with the Vampire. The part was recast with Christian Slater, who donated his earnings to Earth Save and Earth Trust, two of Phoenix’s favorite charities. – Source

4. A 64-year-old manager at a French defense manufacturer was gifted a ride as a passenger in a military jet but he failed to secure himself properly in the cockpit and at one point tried to hold onto the ejector handle, accidentally activating it and ejecting himself mid-flight. – Source

5. The Seiryu Miharashi station in Japan is a train station with no entrances or exits, no roads or paths to connect it, all it serves is a platform for the train passengers to step out and admire the valley. – Source 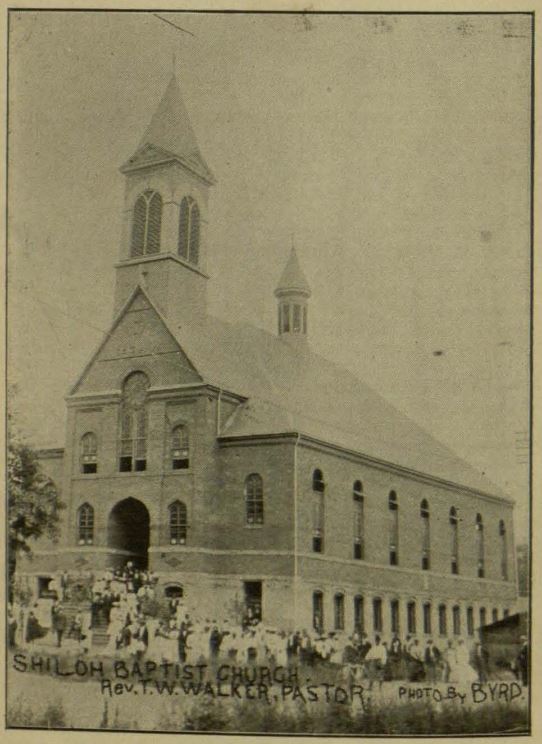 6. At an Alabamian church in 1902 someone yelled “there’s a fight!” The congregation instead heard the word “fire” and began to attempt to escape. In the ensuing stampede, 115 people were killed. – Source

7. In 2004, an abandoned Japanese settlement was found hidden in the forests of British Columbia located around 12 miles northeast of Vancouver, Canada. – Source

8. The Burj Khalifa is so tall that the sun can still be seen for several minutes after it has set at ground level. This has led Dubai clerics to rule that those living above the 80th floor should wait 2 additional minutes to break their Ramadan fast. – Source

10. Actor Gary Busey caused delays filming a movie when he refused to be in a scene set in Heaven, claiming it looked nothing like the ‘real’ Heaven he had seen during a near-death experience. When another actor said they too had seen Heaven, and Busey’s description was wrong, the two came to blows. – Source 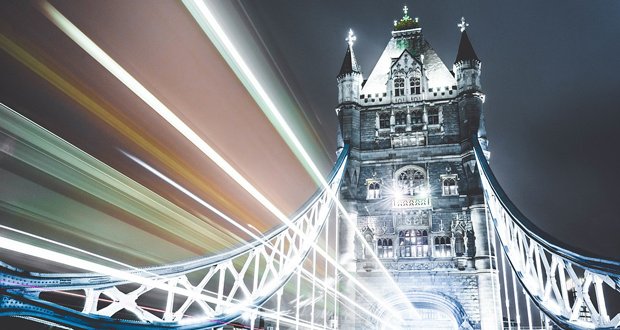 11. Faster than Light (FTL) travel will be impossible because objects gain mass when traveling at a speed close to the light. The amount of energy it would require to make this possible is near infinite. The only reason “Light” can travel at these kinds of speeds is that they are massless (photons). – Source

12. Marine pilot Robert “Bob” Kingman used the propeller of his airplane to chop the wings of an enemy airplane in combat. Then safely landed his plane with a bent propeller and no fuel. – Source

13. The Sahara isn’t permanently a desert and for several hundred thousand years has alternated between the desert and savanna grassland in a 20,000-year cycle. This is caused by the precession of the Earth’s axis as it rotates around the Sun which changes the location of the North African Monsoon. – Source

14. Valérie André was the first woman to fly a helicopter in a combat zone, piloting 129 helicopter missions between 1952 and 1953. André rescued 165 soldiers and twice parachuted into combat to treat wounded soldiers. André became the first French woman to achieve the rank of General Officer. – Source

15. The 1960s US television programming was dominated by rural-themed shows like Green Acres and Hee Haw. The “rural purge” canceled most of this content in 1971, moving to urban and worldly shows like Mary Tyler Moore and M*A*S*H. It was said, “CBS canceled everything with a tree in it”. – Source