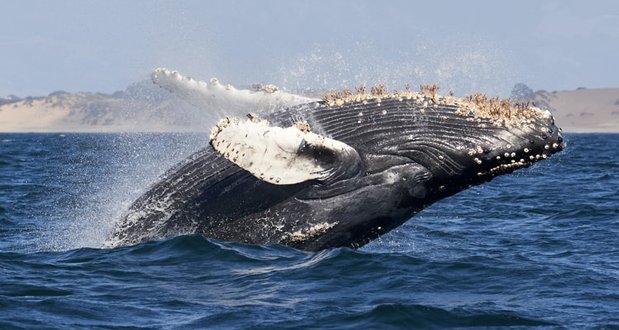 16. The closest living relative of whales is the hippopotamus, they split around 40 million years ago. – Source

17. The summit of Mount St Helens, when it erupted in 1980, was actually private property owned by the Burlington Northern railroad. Subsequently, they donated the 650 acres of land (now a vast crater) to the US Forest Service. – Source

18. Jerry Seinfeld had a small recurring role in the sitcom ‘Benson’ playing Frankie, a mail-delivery boy w/ comedy routines no one wanted to hear. Seinfeld was abruptly fired from the show due to creative differences. He was not told, showed up for a read-through, finding no script for him. – Source

19. After the death of St Cuthbert, his brother monks spent seven years carrying his coffin around to escape the Vikings until a suitable resting place was found. – Source

20. During WWII approximately 18,500 B-24s were produced, making it the world’s most-produced bomber and American military aircraft in history. At its peak, one B-24 was being produced every 59 minutes, a rate that exceeded the military’s ability to use the aircraft. – Source 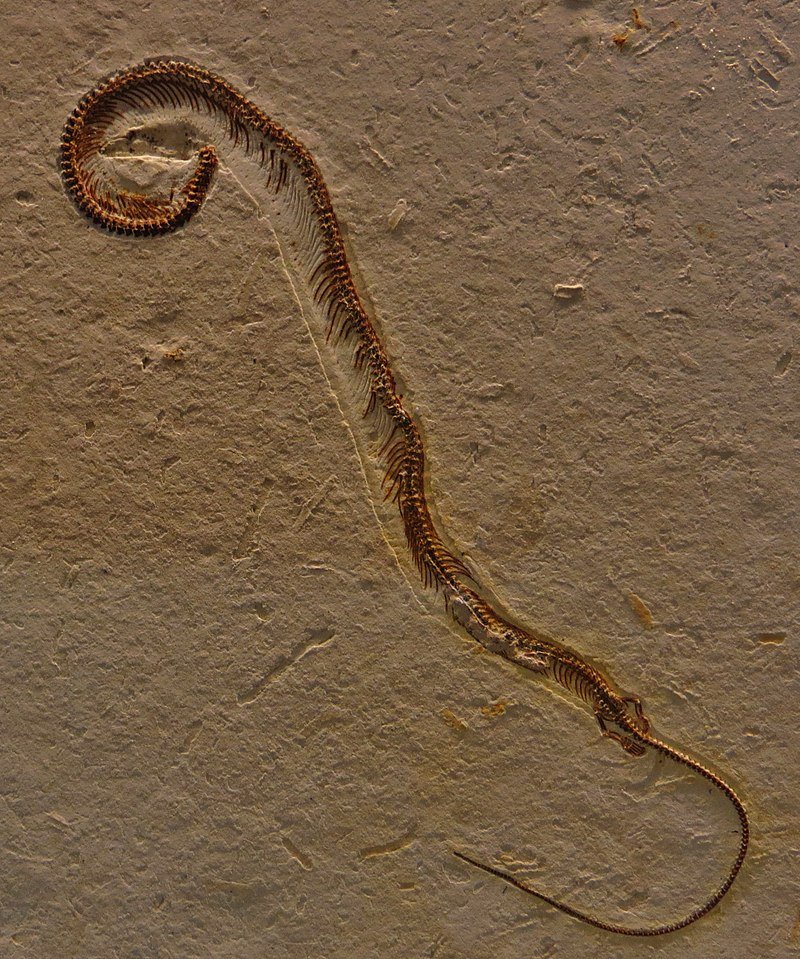 21. Around 120 million years ago there still existed snakes that had not yet fully lost their limbs as all modern snakes have. The species is known as Tetrapodophis and had 4 tiny limbs on its otherwise snake-like body. – Source

22. In 1930, the Soviet Union built a plant to make polybutadiene, a synthetic rubber used for tires, out of ethanol from potatoes. – Source

23. John Carlos and Tommie Smith were American medalists in the 1968 Olympic 200m sprint. During the National Anthem, they both raised their fist in protest of racism and were subsequently suspended from the Games for politicizing. – Source

24. In central Turkey, there is a vast ghost town with 583 Disney castle houses which was abandoned after the construction company went bankrupt due to the fact that no one bought these houses. – Source

25. In the 1980s deaf children in Nicaragua invented a new language (the Nicaraguan Sign Language) to communicate since they struggled to learn Spanish, with teachers unable to understand it until 1986, when US linguist Judy Kegl first analyzed the new grammar and vocabulary. – Source