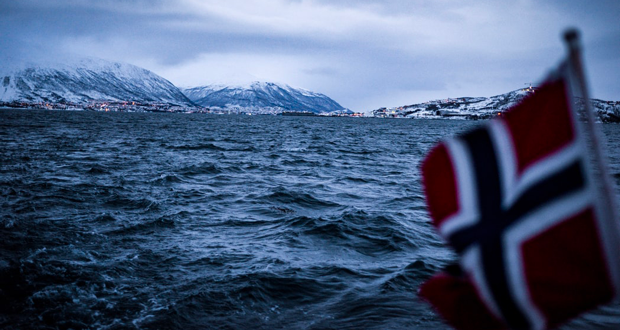 1. Norway discovered oil in its country 40 years ago. Knowing the oil would eventually run out, they chose to invest it in a sovereign wealth fund. It is one of the most profitable funds in the world – valued at over $1.3 trillion – enough to self-sustain the county for many years. – Source

2. Eliahu Itzkovitz was a Romanian Jew who witnessed a guard kill his family in a concentration camp. After the war, he enlisted in the same battalion of the French Foreign Legion as the guard and murdered him while deployed in present-day Vietnam. – Source

3. Crowing first at dawn is a privilege reserved for the highest ranking rooster. – Source

4. In 1999, Harvard physicist Lene Hau was able to slow down light to 17 meters per second and in 2001, was able to stop light completely. – Source

5. Despite all manner of theories and suggestions, Douglas Adams himself has said he chose 42 as ‘the answer to life, the universe, and everything’, after simply staring out at his garden and choosing a ‘funny’ number, completely at random. – Source 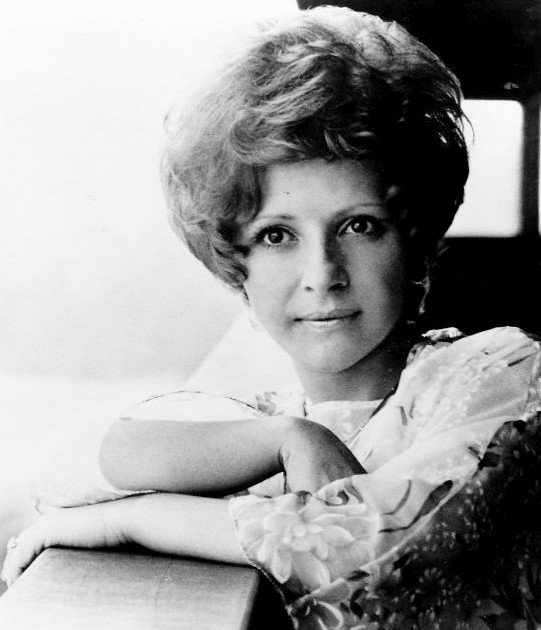 6. Brenda Lee (best known for her hit “Rockin’ Around the Christmas Tree”) had 47 US chart hits during the 1960s, the most by a woman and surpassed only by Elvis Presley, the Beatles, and Ray Charles. – Source

7. The Seattle band The Gits were gaining popularity until their lead singer, Mia Zapata, was raped and murdered in 1993 at the age of 27. Despite bands like Nirvana hiting a Private Investigator, her killer wasn’t caught for another decade. – Source

8. Some grocers in Korea package their bananas in bunches of different ripeness, allowing you to eat properly yellow ones them over the course of several days. – Source

9. The first sports bra was made in 1977 by sewing two jockstraps together. Its literal test run was performed by of its two inventors: one jogging forwards wearing the Macgyvered prototype while her friend ran ahead, jogging backward so she could assess her friend’s “bounciness”. – Source

10. For the first Superman movie, producers wanted Christopher Reeve to wear fake muscles under his suit but he refused. He instead went on an intense training program adding 30lbs of muscle to his thin 189lb frame. He got so big they had to reshoot earlier scenes as they didn’t match later shots. – Source 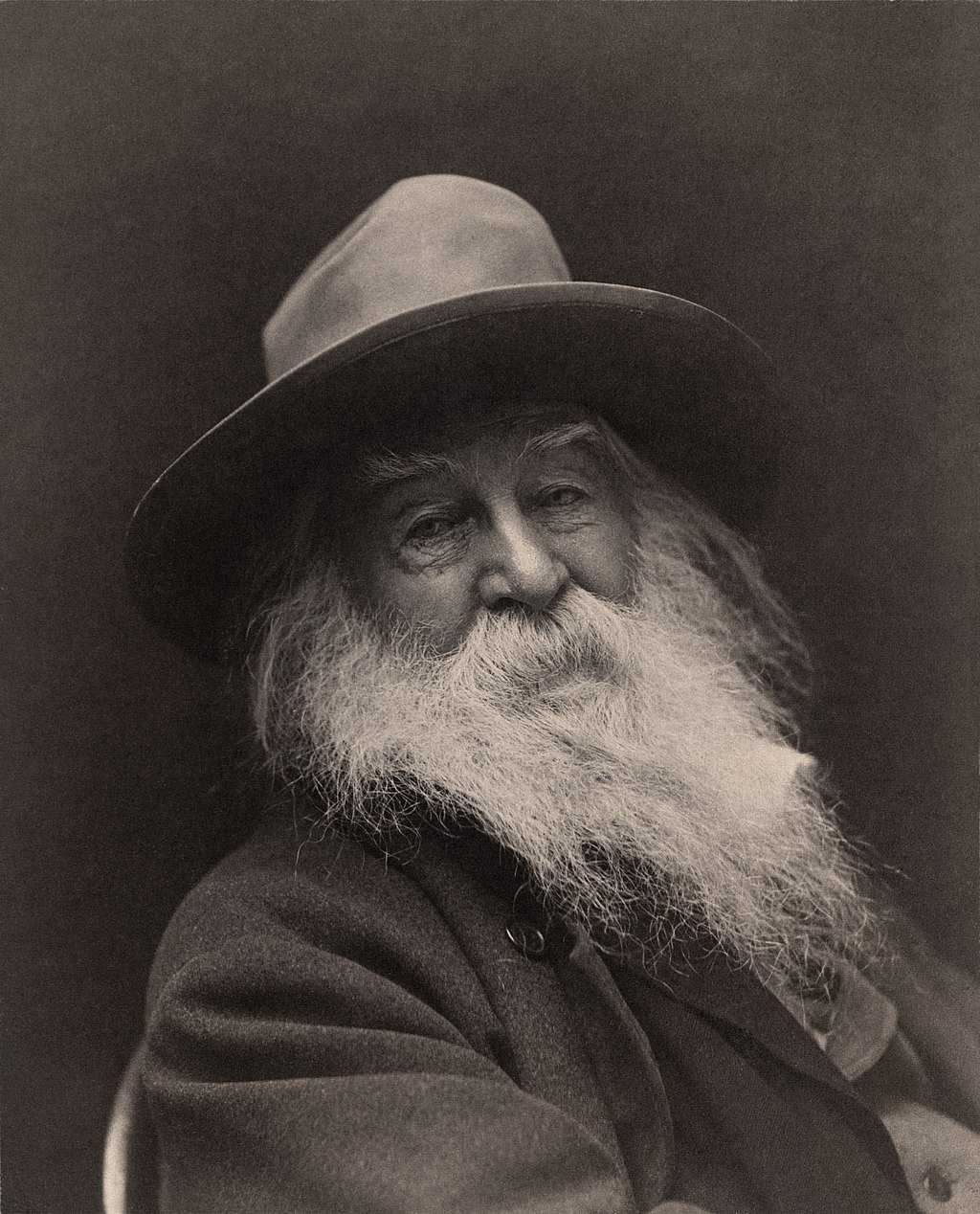 11. Walt Whitman once wrote a novel in three days advocating against drinking while he himself was drunk. – Source

12. Rick Parker, a corrupt boxing promoter poisoned his fighter’s opponent when he refused to throw a fight. The opponent, Tim Anderson, survived and murdered Parker. Anderson is now serving life in prison. – Source

13. In 2018, geneticists published the largest family tree spanning 5 centuries and 11 generations. This includes 13 million individuals and Kevin Bacon, making it the largest Six Degrees of Kevin Bacon ever assembled. – Source

14. Charles Simonyi was the first billionaire to go to space. Simonyi, a software architect, and early Microsoft employee paid a total of $60 million for two trips to the International Space Station. He entered orbit and spent a total of 4 weeks in space. – Source

15. For his performance at a comedy club, Andy Kaufman once brought a sleeping bag onto the stage, curled into it, and spent his entire act napping before the audience. – Source