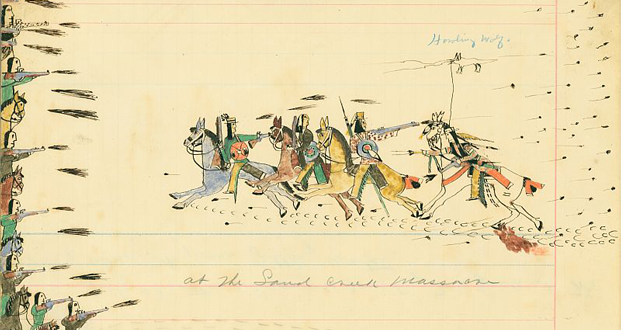 16. In 1864, the Third Colorado Cavalry under Colonel John Chivington murdered hundreds of Native American women and children in what would become known as the Sand Creek Massacre. Womens’ genitals were cut off and taken as trophies. – Source

17. Although Japan was allied with Nazi Germany and Italy during World War II, they secretly supported Poland, going as far as helping Poland evacuate a gold reserve from German-occupied territory and sheltering Polish Jews fleeing the occupation, even after Poland declared war on them in 1941. – Source

18. The images on Mount Rushmore were supposed to be carved down to the waist, but the death of the sculptor and the onset of World War II ended the project early. – Source

20. In the original Star Wars due to budget, someone scoured old antique shops looking for props and came across an old flash camera. The flash handle became the iconic lightsaber. – Source 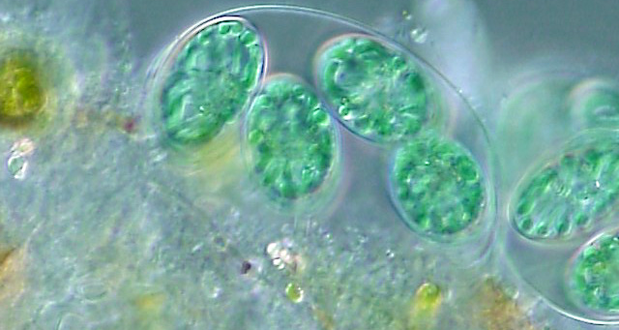 21. Lynn Margulis, a proponent for the significance of symbiosis in evolution (bacteria merging into other bacteria to form more complex cells), had such trouble getting her ideas recognized that a grant proposal was returned with “Your research is crap. Don’t ever bother to apply again.” – Source

23. The hottest place on Earth lost the title it had held for 90 years, when it was found that the man making the original measurements likely misread the thermometer. – Source

24. Gabriele Falloppio, an Italian Catholic priest and anatomist born in 1562, was the first to describe a condom and advocate its use to prevent syphilis. In an early example of a clinical trial, Falloppio reported that from a sample of 1,100 condom users, none of them contracted syphilis. – Source

25. A primary source of nutrients for the Amazon is dust blown from the Bodele Depression, a dry lakebed in Africa. – Source