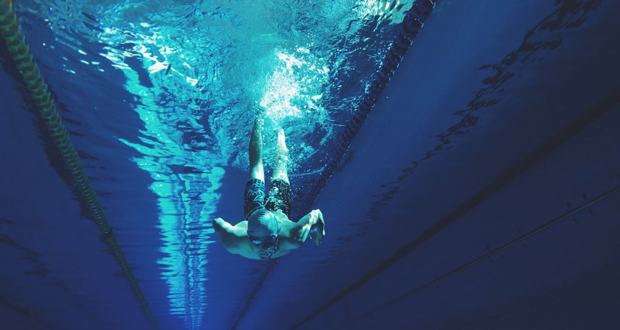 1. Olympic swimming is only timed to hundredths of a second because the pools aren’t built to the millimeter tolerances necessary to measure thousandths of a second. – Source

2. When his father died of a heart attack, Ronald Mallett resolved to discover time travel to see him again. He went on to earn a Ph.D. in physics and become a professor and has been working on plans for a time machine ever since. – Source

3. Octopuses are one of the most intelligent creatures on the planet, capable of solving complex puzzles, using tools, escaping captivity, and planning ahead in the future. – Source

4. MIT created a system that provides cooling with no electricity. It was tested in a blazing hot Chilean desert and achieved a cooling of 13C compared to the hot surroundings. – Source

5. The medals in the Tokyo 2020 Olympic Games are made from metals recovered from recycled cell phones collected since 2017. – Source 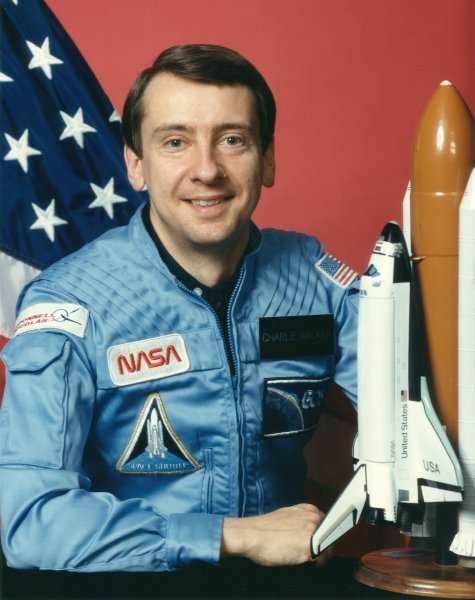 6. Charlie Walker is the first non-government individual to fly into space. After NASA deemed him unqualified and rejected his 1978 application for astronaut, he co-developed a space bound device which required him to accompany it. Walker flew into space three times with the device he co-patented. – Source

7. Vin Diesel finessed Universal Studios to trade his Tokyo Drift cameo for full rights to the Riddick franchise. Noting that Riddick 2 flopped hard before it and Diesel was the only one who saw the potential of it. Later he did Riddick 3 with a more sensible budget making it a success for him. – Source

8. Female dogs can get pregnant by multiple male dogs within the same heat cycle, then give birth to X amount of puppies per father. – Source

9. Sony sold its waterproof Walkman in a bottle of water to prove it was really waterproof. – Source

10. The FICO credit score was started in 1989 and people used to be able to get approved for a mortgage with a letter of recommendation from their priest. – Source 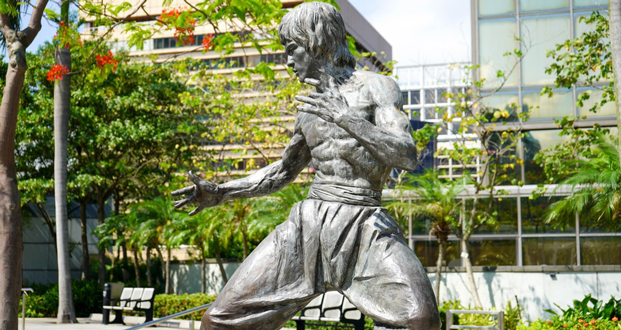 11. Bruce Lee was the winner of the 1958 Hong Kong Cha-Cha Dancing Championship. He kept a card with 108 different cha-cha dance steps in his wallet and developed new moves which he wrote down in a personal notebook labeled “Cha-Cha Fancy Steps.” – Source

12. In Greenland, it is illegal to bring any other breed of dog north of the Arctic Circle in order to maintain the purity of the Greenland Dog. – Source

13. Bangladesh, the 8th largest country in the world (population of 170 million), is the most populated country to have never won an Olympic medal. – Source

14. It is common for truck drivers in India to elaborately decorate their trucks with colorful ornaments, kaleidoscopic images, iconography, and bangles/jewels to create a psychedelic looking “Home away from Home” in honor of their culture and their families.  – Source

15. When John Denver’s song Rocky Mountain High first was becoming a hit, some radio stations banned it because they thought it was about drugs. He convinced them that it was about how he felt when out in nature. – Source

6 Facts About Ants that will Freak You Out