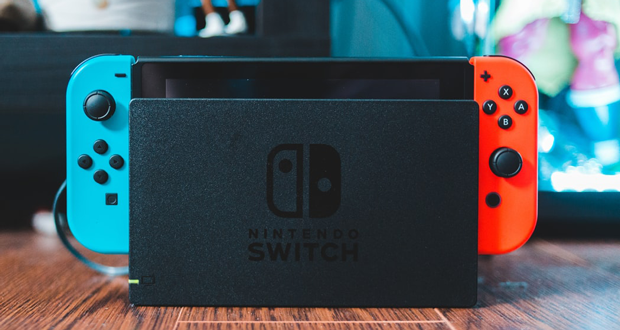 16. Nintendo coat their Switch game cards with a bitter chemical called Denatonium Benzoate to discourage people from putting them in their mouths. – Source

17. The video game Plants vs. Zombies originally had a zombie that resembled Michael Jackson in the “Thriller” music video. After Jackson’s death just two months after the game was released, the design was changed to a disco dancer after his estate complained. – Source

18. There’s a town in Japan based on the famous manga/anime Detective Conan called Conan Town. America’s Conan O’Brien traveled to this town and gave its people 15,000 American Hamburgers, while Conan Town’s mayor appointed him Mayor For The Day and gave him a (fake) check for 3 trillion yen. – Source

19. Scientists created a bizarre form of ice that’s half as hot as the sun. It has taken one of the most powerful lasers on the planet, but scientists have done it. They’ve confirmed the existence of ‘superionic’ hot ice – frozen water that can remain solid at thousands of degrees of heat. – Source

20. There was no epidemic of suicides in the wake of the Stock Market Crash of 1929. – Source 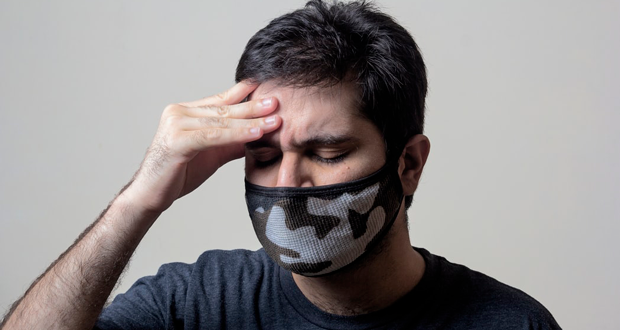 21. Migraines may permanently change the structure of a sufferer’s brain. Migraine sufferers were found to have brain changes such as lesions, white matter abnormalities, and changes in brain volume. While changes were apparent, long-term cognitive changes were not observed. – Source

22. A NASA astronaut Frank Culbertson was the only American not on Earth when the 9/11 attacks occurred. His morning call started with “Well, Frank, we’re not having a very good day down here on earth.” – Source

23. In 2015, authorities in Germany seized a World War II tank that was being kept in a senior’s basement. The Panther tank was removed from the 78-year-old’s house in the town of Heikendorf, along with a variety of other military equipment, including a torpedo and an anti-aircraft gun. – Source

24. In 2017, the University of Akron in Ohio banned carved pumpkins in the dorms. So instead, student Alex Shwarz carved a pineapple. The school threw it out as it would attract rodents and bugs. To retaliate, Schwarz craved an army of mini Jack-o-Lanterns from apples. The school finally gave up. – Source

25. In 2008, after billions in constructions costs, British Airways Terminal 5 opened to a complete disaster. Baggage check-in had to be suspended on day 1, and over the first 10 days, 42,000 pieces of luggage were lost. Parking was also a mess because they didn’t enough parking attendants. – Source

6 Facts About Ants that will Freak You Out