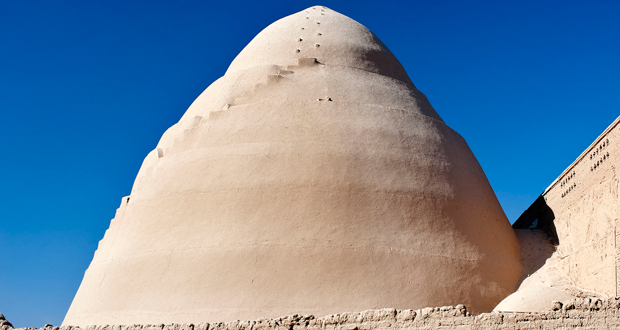 16. In 400BC, the Persians invented a way to make ice in the desert using evaporation cooling. – Source

17. In the 1930s a selling point for TP started by Northern Tissue company was that their toilet paper was “splinter free”. – Source

18. If your name is Isabella, you have lifetime free admission to the Isabella Stewart Gardner Museum in Boston, MA, with 2,000 artifacts from around the world owned by a woman addicted to collecting. In 1990, a $500 million (unsolved) art heist left behind empty frames on walls, which still remain. – Source

19. In California, starting in 1946, there is a program that has incarcerated people fight the California wildfires, serving their sentences in Fire Camps in the forest that are high risk for fires and make up 30% of the fire crews that respond to the wildfires. – Source

20. Kanye West has interrupted an award presentation, by going on stage, THREE separate times. Once in 2006 for losing MTV’s Best Music Video Award, in 2009 with the infamous Taylor Swift interruption to promote Beyonce, and lastly in 2015, during Beck’s Grammy award acceptance, again for Beyonce. – Source 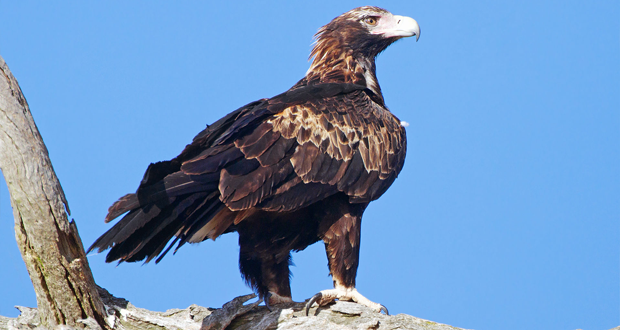 21. Wedge tailed eagle can see into the UV spectrum and is the only bird with a reputation for attacking hang gliders and paragliders. – Source

22. Charlie Chaplin’s first speaking role was the last 5 minutes of The Great Dictator, a parody film about Hitler. It was banned in Germany and its supporting countries during WWll. – Source

23. The Casio F-91W is the most commonly used watch for bomb making. –Source

24. The First Black Superstar, Josephine Baker, was a singer, actress, spy, civil rights hero, and mother to a rainbow tribe of 12 children. – Source

25. Australia is not the world’s biggest island, despite being 5 million square km bigger than Greenland. Australia sits on its own tectonic plate, thus being a continent and not an island, while Greenland sits on the same tectonic plate as North America. – Source