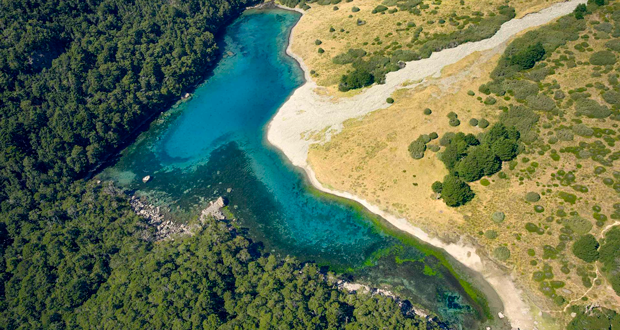 1. The clearest lake in the world is the Blue Lake located in Nelson, New Zealand. Visibility in the lake is up to 80 meters meaning the water is considered almost as optically clear as distilled water. – Source

2. The CDC is based in Atlanta because it was started to fight malaria in the South. It did this by spraying homes (inside and outside) with DDT and draining wetlands. Starting in 1946, malaria was eradicated in the US by 1951. – Source

3. After announcing the discontinuation of the SEGA Dreamcast in 2001, the price was reduced to as low as $49.95. Japanese businessman Isao Okawa forgave SEGA’s debt of $500 million prior to his death & returned $695 million worth of SEGA stock helping the company survive. – Source

4. JFK wore a rigid back brace due to his poor health and terrible back which left him sitting upright in the limo after being initially shot by Oswald. Thereby, giving Oswald a clear second shot. – Source

5. The Apollo 15 mission left behind a small aluminum statuette called Fallen Astronaut, along with a plaque bearing the names of 14 known American astronauts and Soviet cosmonauts who had died in the furtherance of space exploration. – Source 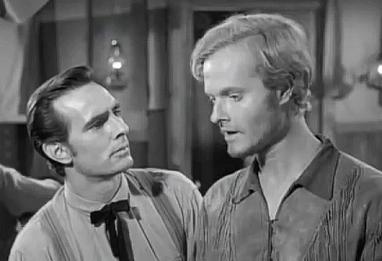 6. The actor Robert Easton collected so many books that he had to demolish his tennis court to build a storage house for them. Easton had over 100,000 works with some dating back to the 16th century. –  Source

7. In 1908, the Russian shooting team arrived at the London Olympics twelve days late. The Russian team had made sure to arrive a few days before the event was scheduled, but Russia still used the Julian calendar. The UK had switched to the Gregorian calendar 150 years earlier. – Source

8. It is not recommended to flush a scorpion down a toilet, as scorpions can survive being under the water hence they may come back out of that same toilet or crawl up the drains and into your home. – Source

9. The most lopsided officially recorded soccer score in history was 149-0. The losing team intentionally scored 149 own goals to protest refereeing from previous games. – Source

10. Freud’s dog, a Chow Chow named Jofi, would often sit in on his sessions as a calming effect on his patients. She was also good at keeping time, only getting up when the session was over. – Source 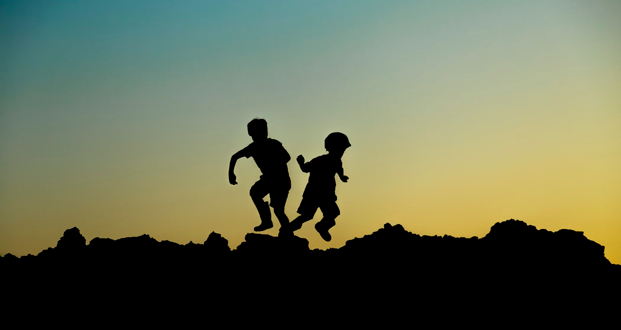 12. Tarantula hawk wasp larva creates a small hole in a paralyzed spider’s abdomen, then enters and feeds voraciously, avoiding vital organs for as long as possible to keep the spider alive. It emerges several weeks later as a wasp. – Source

13. Beethoven originally titled his 3rd symphony ‘Bonaparte’ in honor of general Napoleon, who he viewed as a liberator of the people. However after Bonaparte declared himself the emperor Beethoven angrily tore off the script’s title and retracted it, naming the symphony ‘Eroica’ instead. – Source

14. A new bird species “Big Bird” has evolved in Galapagos and scientists watched it happen. – Source

15. A 31-year-old man was diagnosed with a fractured cervical spine caused by virtual reality gaming due to rapid movement and the headset weight. Visual stimulus removed the brain’s awareness of the perceived threat to self-harm allowing increased rotation of the spine. – Source