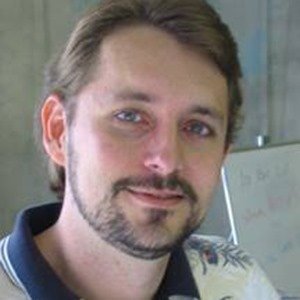 1. In 1991, Marshall Ledbetter blockaded himself in the Florida State Capitol building and demanded, among other things, a large Gumby’s pizza, weed, 666 donuts, $100 worth of Chinese food, and a phone call with Ice Cube. – Source

3. A California man driving in an HOV lane claimed the Articles of Incorporation of his business, which had been placed unbuckled on the driver’s seat, constituted a person, citing a California law that defines a person as “natural persons and corporations”. The courts ruled against him, citing “common sense.” – Source

4. Samantha Smith, a regular American schoolgirl became famous in the USSR after she wrote a letter to the newly appointed Soviet Communist Party General Secretary Yuri Andropov in 1982, and received a personal reply which included an invitation to visit the Soviet Union, which she accepted. – Source

5. The surviving SEAL from the events that inspired Lone Survivor supports the Afgani man who saved him with royalties from the book. – Source 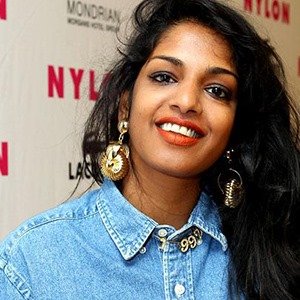 6. British rapper M.I.A. named her debut album “Arular” after the nom de guerre of her father, who fought in his native Sri Lanka as a Tamil Tiger. Her hope, which would be realized, was that he would one day Google his old name, find her album, and reconnect with her. – Source

7. Stephen King wrote the book Misery because his fans complained about The Eyes of the Dragon, which was written for his children, not being a horror book – Source

8. 29 days after the Titanic sank, there was a film made about the Titanic. It featured an actress who was actually on the Titanic and survived. By the end, she was so traumatized by reliving the experience that she had a mental breakdown and never acted again. – Source

10. Shaggy’s real name is Norville Rogers and in the original Scooby-Doo series, he was born in Coolsville. – Source 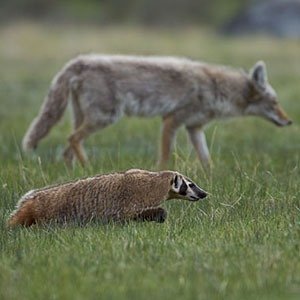 11. Coyotes and badgers sometimes hunt together. The badger digs up the prey and the coyote runs it down. – Source

12. The sign “Your meal is free if you don’t get a receipt. Please see a manager” is intended to prevent employees from stealing. – Source

13. 40% of schizophrenics are left handed, despite only 10% of the general populace being left handed. – Source

14. The last cipher from the Zodiac Killer, a 340 character code sent to a newspapers in 1969, still remains unsolved. – Source 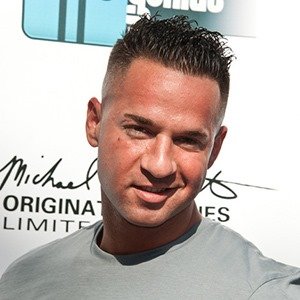 16. Abercrombie & Fitch offered Mike “The Situation” Sorrentino a “substantial” amount of money to NOT wear their clothes, saying it would “Cause significant damage to [their] image.” – Source

17. On 9/11, when all transport out of the city was shut down, citizen boat owners managed to transport over 500,000 people from Manhattan Island in an amazing act known as the “9/11 Boatlift” – Source

18. A lone star tick bites can cause you to develop an allergy to mammalian meats. – Source

19. While playing a game of Chess in France, Benjamin Franklin took his opponent’s King after she inadvertently put it in check. When she said, “Ah, we don’t take kings so” Franklin replied, “We do in America.” – Source

20. Rock musician Chuck Berry created Berry Park in Missouri, his own rock n roll themed amusement park with a guitar shaped swimming pool, in response to the whites-only country clubs from where he was once excluded. – Source 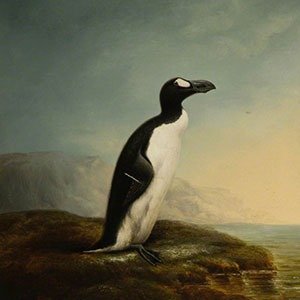 21. The last Great Auk (the extinct penguin of the Northern Hemisphere) seen in the UK was captured and tied up by 3 men. The men kept the bird alive until a large storm hit the area. Thinking the bird was a witch, they killed it. – Source

22. A chimp in a Swedish zoo collected round disks of concrete, stockpiled them, and saved them until he could throw them at visitors. ” Nothing like it has as yet been reported from the wild, nor from any captive chimpanzees” – Source

23. The idea of “slow metabolism” causing obesity is a myth and it is “innate laziness” or lower levels of Non-Exercise Activity Thermogenesis (NEAT) that causes weight gain. – Source

24. David Attenborough is the only person to have won BAFTAs for programs in each of black and white, color, HD, and 3D. – Source

25. Lisa Montgomery was a Kansas woman who in 2004 strangled a pregnant woman, cut the baby from her womb, then proceeded to show the baby off as her own to her friends and family. – Source