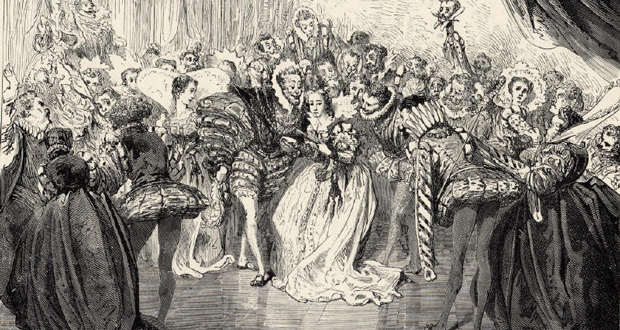 16. There is a Chinese version of the Cinderella story that was written in 860 A. D. It tells the story of Ye Xian who is abused by her stepmother and half-sister and has her wishes granted by her dead mother who reincarnated as a fish. Ye Xian marries a king after he finds her lost shoe. – Source

17. Allen Wu, the fired CEO of ARM China still continues to operate ARM China as he is in possession of ARM China’s official company stamp (chop), which is required to legally fire him. – Source

19. Seedless watermelons are a crossbreed between two kinds of seeding watermelons that results in a sterile hybrid that is unable to produce seeds. It is the same concept as to how a mule is a cross between a horse and donkey, and it cannot reproduce. – Source

20. There are many scientific names for water such as dihydrogen monoxide (subject of a famous hoax), oxidane, hydrohydroxic acid, hydric acid, hydrogen oxide, hydrol, and hydrogen hydroxide. Most of these names are not widely used but are technically correct. – Source 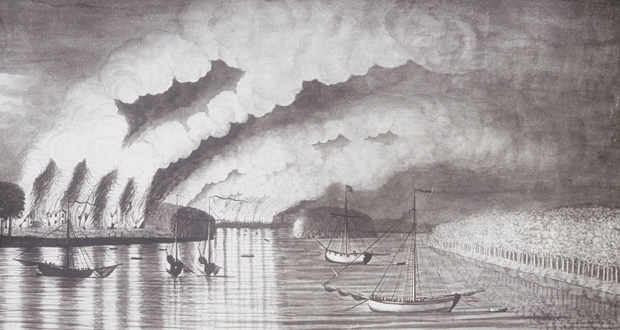 21. The Expulsion of the Acadians was the forced removal by the British of the Acadian people who refused to sign an unconditional oath of allegiance to Britain during the French and Indian War. Many settled in Louisiana. The French word “Acadien” evolved and was anglicized as the word “Cajun”. – Source

22. The Astro-inertial navigation system of the SR-71 worked by tracking the stars through a circular quartz glass window on the upper fuselage. Its “blue light” source star tracker, which could see stars during both day and night. – Source

24. The Bubonic Plague is still around. It affects about 7 people a year in the US, and small rodents like prairie dogs are fed vaccine treats to help their populations and reduce spread. – Source

25. Carl Sagan coined the term “nuclear winter” during the roundtable discussion that aired immediately after “The Day After” first aired on ABC in 1983. – Source