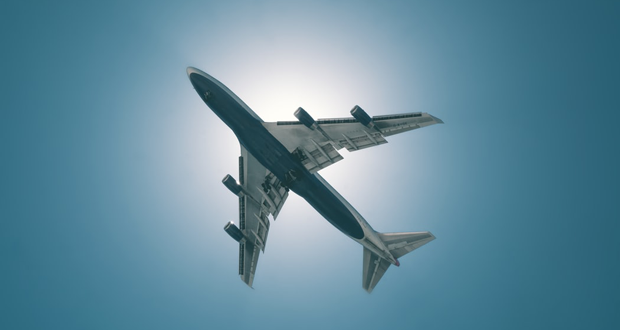 1. Airline crews are categorized as “radiation workers” in the U.S. and receive more radiation exposure on an annual basis than nuclear power plant workers. – Source

2. When Wayne Rogers left M*A*S*H, the producers tried to sue him for breach of contract. They discovered that Rogers had never actually signed his contract, having objected to a morals clause and that he had been a free agent the entire time. – Source

3. According to the convention of Geneva an ejected pilot in the air is not a combatant and therefore attacking him is a war crime. – Source

4. The death of Layne Staley, singer of Alice In Chains, was discovered when his accountants noticed that no money has been withdrawn in two weeks. They informed his former manager who then contacted his mother who then called 911. – Source

5. Words that share a semantic relationship and are grouped in a specific order are called Irreversible Binomials/Trinomials. This can include things like ‘mac & cheese’, ‘spick and span’, and ‘lock, stock, and barrel’. – Source 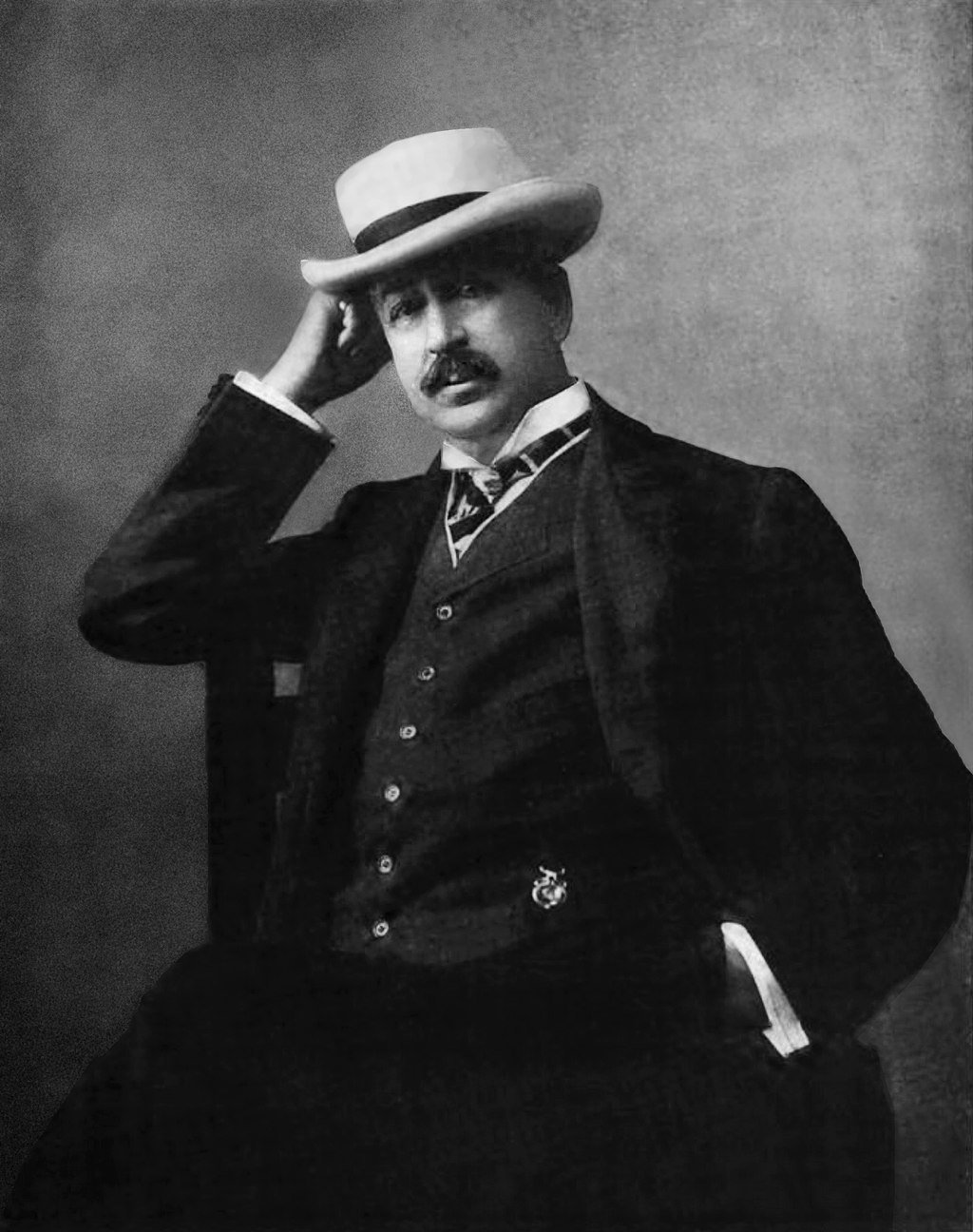 6. King Gillette, inventor of the safety razor, was a socialist who wrote a book describing his vision of the U.S. population living in a single utopian metropolis/building powered by Niagara Falls. Only 1 in 7 people would need to work, and it would be free of money and thus free of crime. – Source

7. A bank robber in France made a fictitious, coded document which he claimed as evidence during his trial. While the judge was distracted by the document, Albert Spaggiari jumped out of a window, landing safely on a parked car, and escaped on a waiting motorcycle. He was never seen again. – Source

8. An episode of Beverly Hills, 90210, upset many parents because a teenage character “suffered no consequences and showed no remorse” for losing her virginity, prompting the network to “punish” the characters via a pregnancy scare. – Source

9. Obsidian was denied a bonus from completion of Fallout New Vegas because the game scored an 84 on Metacritic (one point under the contractual 85). – Source 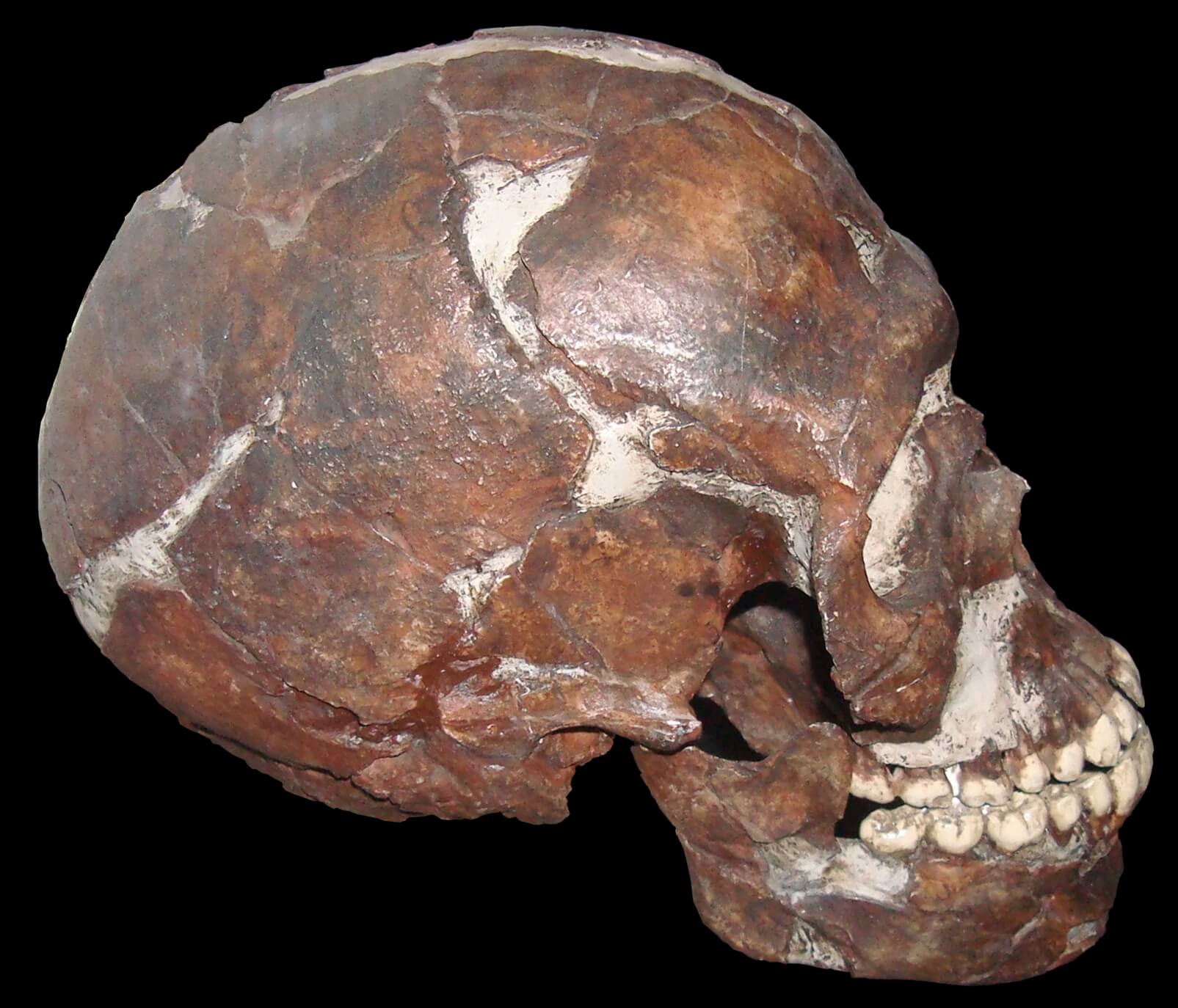 11. The oldest known symbolic burial site was found in a cave, south of the modern-day city of Nazareth, where a nine-year-old was found buried with their legs bent and a deer antler cradled in their arms. The site was dated to circa 92,000 BP, making it about 95,000 years old. – Source

12. A man who ran a small liquor store in Orange County, CA for years — Nguyễn Cao Kỳ — had once been the most powerful man in South Vietnam, serving as a general, vice president, and prime minister. – Source

13. An Austrian man left $2.4 million to the French village that hid him from the Nazis. – Source

14. Apple Records, the record company created by The Beatles in 1968, has had many legal battles with Apple Inc over the years. It started with trademark infringement in 1978 and later because Apple Records claimed Apple Inc violated an agreement to stay out of the music business. – Source

15. In 2006, a couple lost for three nights in the San Jacinto Mountains of CA were rescued because they were able to light a signal fire from matches they found in the abandoned camp of a lost hiker who vanished exactly One year before their incident. – Source