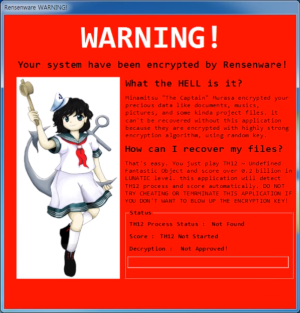 1. A Korean programmer made a ransomware program as a joke, requiring the victim to get a high score in the Japanese bullet hell shooter “Touhou Seirensen ~ Undefined Fantastic Object” on the highest difficulty to get their files back. – Source

2. President Lincoln’s blockade of Confederate cotton caused famine in English mill towns. Suffering Manchester workers nevertheless sent a letter of support to Lincoln and he responded with thanks and a gift of food. A statue of Lincoln in Manchester displays excerpts from both letters. – Source

3. Apples are not ‘true to seed’, so the seeds from any particular variety of apple will not grow to be the same variety as the apple tree they came from. E.g. If you planted seeds of Granny Smith it likely will produce a wide variety of different and unknown apple tree types. – Source

4. A month after Marin County (one of the wealthiest counties in the US) residents protested to block George Lucas from building a movie studio on his ranch, Lucas responded with a new proposal: using the land for low-income housing. – Source

5. Mike Judge moved to Texas and a storm blew off a part of his fence. After his new neighbors fixed it for him, no questions asked, it became the basis for King Of The Hill – “about neighbors who… ultimately, do the right thing and do right by people and are basically good people.” – Source 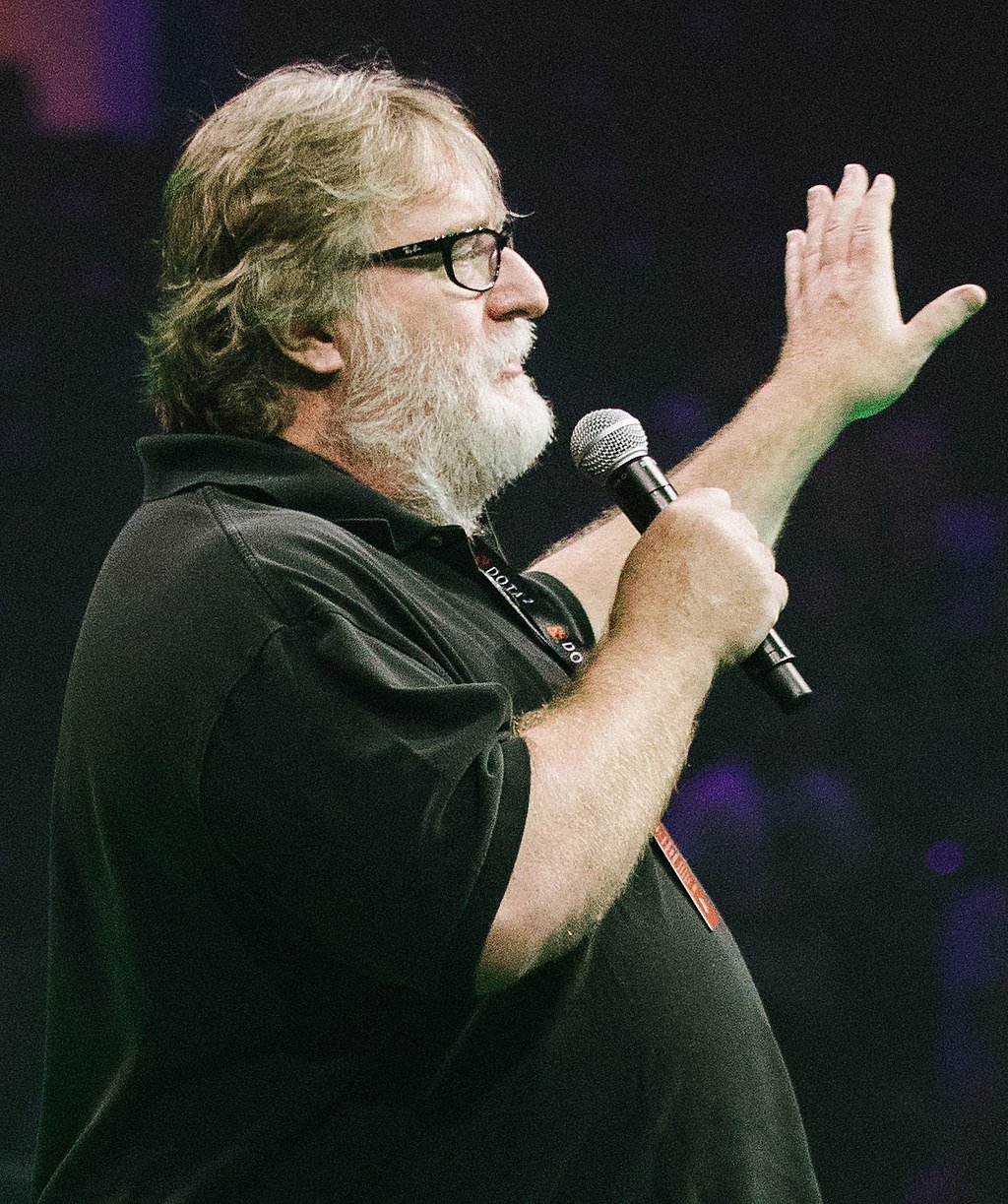 6. Valve founder, Gabe Newell, attended Harvard in 1980 but dropped out to work at Microsoft in 1983. He spent 13 years working at Microsoft. Later, he stated he learned more in 3 months at Microsoft than he ever did at Harvard. – Source

7. In 2012, a British man named Wesley Carrington bought a metal detector and within 20 minutes found gold from the Roman Age worth £100,000. – Source

8. Elephants stay cancer-free as they have 20 copies of a key tumor-fighting gene; humans have just one. – Source

9. The 2nd wealthiest former NBA player behind Michael Jordan is Junior Bridgeman with a net worth of over $600MM. He worked at Wendy’s in the off-season to learn the business eventually owning over 100 franchises and a Coke bottling plant. – Source

10. In 1982, a freelance writer submitted the screenplay to “Casablanca” under a different title to hundreds of Hollywood agencies; of the 79 which read the script, only 33 recognized it, while 38 rejected it with critical notes like “story line was weak” and “dialogue could have been sharper”. – Source 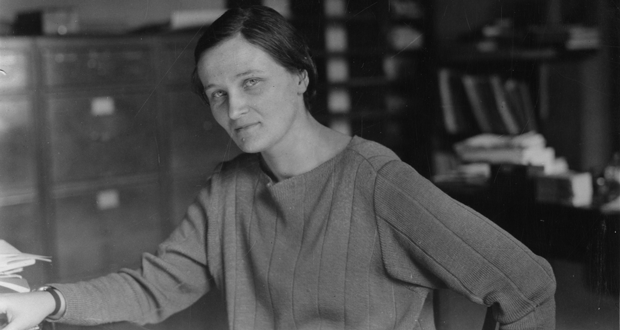 11. In her youth, at school, Cecilia Payne-Gaposchkin attempted to test the efficacy of prayer by dividing her exam group into two groups, one using prayer and the other being a control group. The latter got better marks. – Source

14. The world record for the most passengers on an aircraft was set during Israel’s evacuation of Jews from Ethiopia in 1991, when a single 747 carried at least 1,088 people, including two babies who were born on the flight. – Source