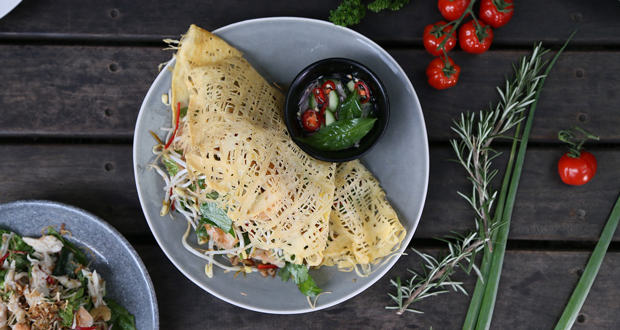 16. The reason there are so many Thai restaurants in America (and the world) is because a Thai governmental program, using a tactic known as gastrodiplomacy, was established to create at least 3,000 Thai restaurants worldwide. – Source

17. Adelicia Acklen saved her fortune because she was friends with a Confederate general and friendly with a Union admiral. The general agreed not to burn her Louisiana cotton and the admiral allowed her to ship it to New Orleans. She sold it to the Rothchilds of London for $960,000. – Source

18. A person was charged $62,000 by their wireless carrier for downloading the movie “Wall-E” while vacationing in Mexico. After contesting the roaming charges, the carrier reduced the bill to $17,000 arguing that the five-figure charge was what it cost them to deliver the movie. – Source

19. In 1817, an English man named Abraham Thornton successfully avoided a murder charge by demanding “trial by battle.” It turned out that the practice was still technically allowed under the law despite having not been used for hundreds of years. Parliament finally abolished it one year later. – Source

20. The Dominican Republic’s Independence Day celebrates its independence from Haiti, not from Spain. – Source 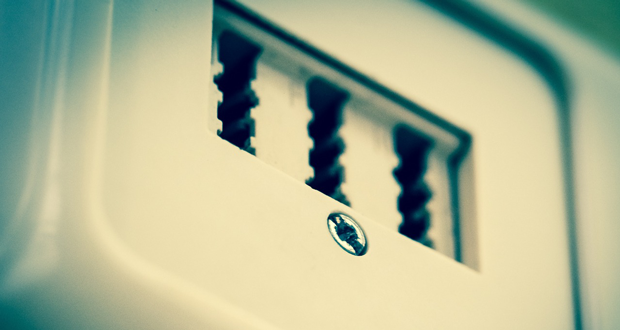 21. Many voiceover actors working remotely still use ISDN lines to transmit the audio. The quality is almost perfect and ISDN allows for real-time transmission of audio to the destination, rather than needing to record first then send a file. – Source

22. In 1990, the small Dutch village of Nieuwlande was honored as “Righteous Amongst the Nations” for sheltering Jews during WWII. The son of the local pastor encouraged every family in the village to shelter at least one Jew or Jewish family. – Source

24. Only two months after 9/11, on the 12th of November, an American Airlines flight crashed in Queens, NYC, initially spawning concerns of another terror attack. The crash killed all 260 people aboard, 5 people on the ground, and is the second deadliest plane accident on US soil. – Source

25. The Italian government arrested Mussolini following the fall of Rome, Hitler sent a squadron of gliders to rescue him from a mountaintop castle. The operation was a success, without a shot being fired. – Source