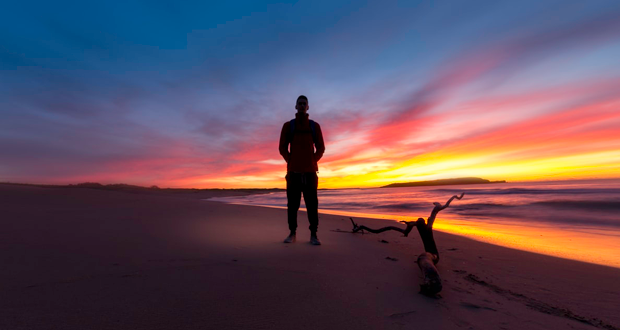 1. A 2018 study by Yale psychologists found introverts who are prone to melancholy seem to be more astute at understanding how people behave in groups than their sociable peers. Introverts are more prone to assessing truths about humans’ “social nature” without formal training or tools. – Source

2. The town of Why, Arizona was originally known as just “Y” due to the Y-shaped intersection of two roads. It changed its name to “Why” due to an Arizona state law requiring town names to be at least 3 letters long. – Source

3. The modern air conditioner was invented by Willis Carrier not to cool people, but to reduce damaging humidity in a print shop. – Source

5. Persian rugs have an imperfection by design in them, because of the belief that only Allah can make perfect. – Source 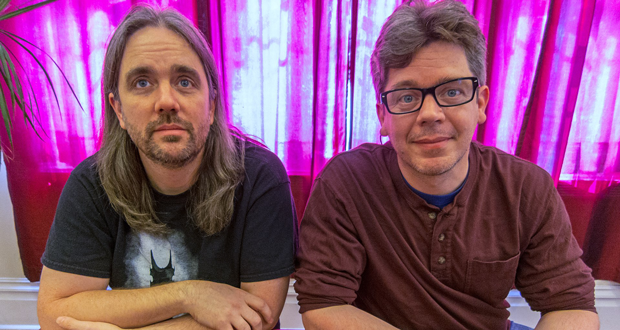 6. The Expanse started out as an RPG. Ty Frank created the game and his later co-author Daniel Abraham was so impressed by the amount of research and world-building he suggested they write a novel from it. Their first book was nominated for a Hugo and spawned a hit television series. – Source

7. Centuries after Alexander the great’s death, his tomb was a tourist attraction. Many of the Roman emperors who visited the tomb left with souvenirs, effectively looting the monument. According to one account, Augustus Caesar tried to touch the 300-year-old mummy, accidentally breaking its nose. – Source

8. Hitler planned to replace Berlin with a megacity, Germania, to showcase Nazi power. The plan was a metropolis of madness, with wide thoroughfares only for military parades, car and foot traffic directed to underground tunnels, and no traffic lights anywhere. – Source

9. A study of 200 stand-ups showed that they died young, at an average age of 67.1, compared to actors, 70.7. The funnier they were, the shorter they lived. The funny one in a comedy duo was likely to die younger than the straight man. – Source

10. Ernest Glen Wever turned a sedated cat into a telephone. After exposing its auditory nerve and wrapping an electrode around the nerve, he could whisper in its ear and someone could hear him in a receiver 60 feet away. – Source 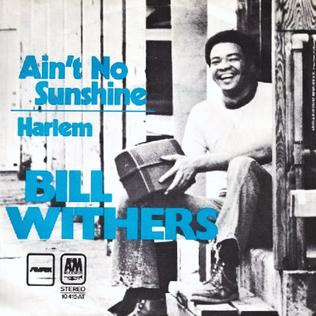 11. When Bill Withers wrote “Ain’t no sunshine” in 1971, he was working in a factory making bathrooms for 747s. When the song went gold, the factory presented him with a gold toilet seat. No word on additional toilet seats for the other two gold records. – Source

12. Larry Bird is the only person in NBA history to have won Rookie of the Year, Most Valuable Player, NBA Finals MVP, All-Star MVP, Coach of the Year, and Executive of the Year. – Source

13. More than 27 million Americans went hunting in 2016 and that it generates nearly $3.5 billion yearly in federal, state, and local taxes. – Source

15. Disney and Pixar were working to bring a French-produced Ratatouille-branded wine to Costco stores in August 2007, but abandoned plans because of complaints from the California Wine Institute, citing standards in labelling that restrict the use of cartoon characters to avoid attracting under-age. – Source