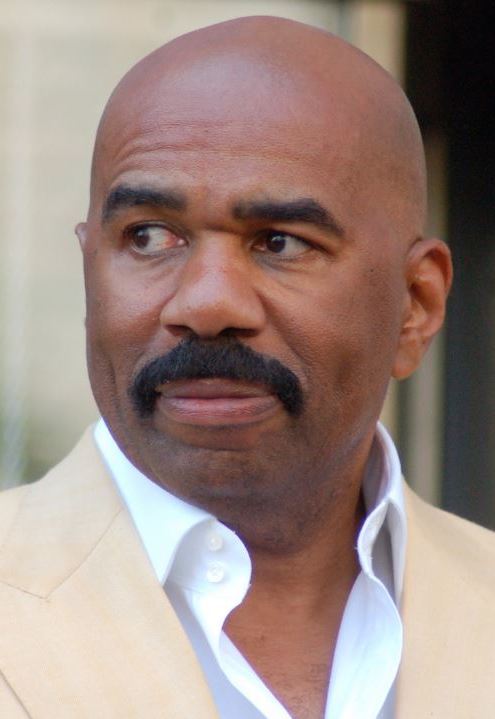 1. Steve Harvey sent a television for Christmas every year to the Teacher Who Said He’d Never Be on Television. – Source

2. Byker Grove was a relatively grounded British teen drama set in a youth club which aired from 1989 to 2006, ended with all the characters becoming aware they were in a TV show with no free will of their own, fending off a T.Rex attack and ultimately being blasted into a void of nothingness. – Source

3. The entry fee for Hammond’s Jurassic Park (from the first movie) was supposed to be $550. – Source 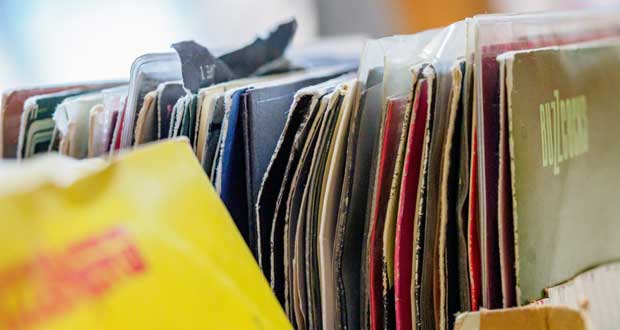 6. A Spanish civil servant didn’t show up to work for 6 years and was only discovered when someone tried to give him an award for long service. – Source

7. The chemical reaction in glow sticks was discovered by Dr. Edwin Chandross in 1962, but he had no idea the “chemiluminescent” objects were popular at music shows until a Vice interview in 2013. “Is that so?” he said. “Maybe my granddaughter will think I’m cool now.” – Source

8. In response to the film “Apollo 18”, NASA engineer John Schuessler clarified that moon landings ended with Apollo 17 because NASA simply did not have the time or funds to fit in more moon landings after 1972. He also sees no evidence of extraterrestrial life on the Moon. – Source

9. In order to aid recruitment during WWI, the British allowed men from the same town to serve together in “pals battalions”. This was stopped after the Battle of the Somme, in which casualties were so high amongst some units that almost the entire male population of some towns were wiped out. – Source

10. Tag brothers are a group of 10 men who had been playing the game of tag since 1990, chasing each other around the country, traveling by plane, car etc. As of 2018, the game is still ongoing. – Source 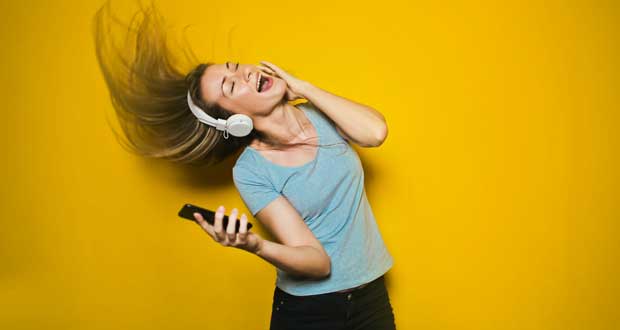 11. You’re programmed to love the music you listened to in high school the most. The music we like gives us a hit of dopamine and other feel-good chemicals, and that’s even stronger when we’re young because our brains are developing. – Source

12. Building codes in South Florida require exterior doors to swing outwards because it offers better protection against hurricanes. It was enacted after Hurricane Andrew. – Source

13. There is a whole area of Greece autonomously ruled by the Orthodox church and that only men are allowed to enter. – Source

14. A director made a ten-hour movie that’s just about paint on a wall drying, lasting for ten hours and seven minutes. The film was created by Charlie Lyne in order to troll the British Board of Film Classification (B.B.F.C.) who were forced to sit through the whole thing. – Source

15. Earl Grey Tea was named after Earl Grey, the British Prime minister who oversaw the abolition of slavery in 1833. – Source