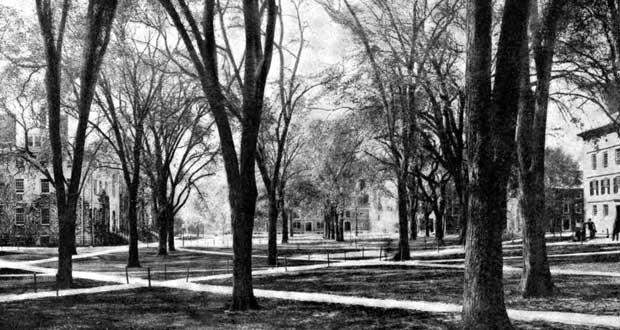 16. In 1920, a disciplinary tribunal called the “Secret Court” was formed at Harvard to investigate and take action against allegations of homosexual activities among students. The existence was not known until 2002 when a student encountered a file labeled “Secret Court” in a university archive. – Source

17. A fungus called Trichoderma reesei could help fix aging, crumbling infrastructures. When this fungus is mixed with concrete, it originally lies dormant — until the first crack appears. The dormant fungal spores will germinate, grow and precipitate calcium carbonate to heal the cracks. – Source

18. Sleep Apnea is highly underdiagnosed. It is estimated that 1 in 15 people have moderate to severe sleep apnea, causing daytime sleepiness and grogginess upon waking. – Source

19. Sogen Kato was believed to be the oldest man alive in Tokyo at 111-years-old until his mummified corpse was found in his bedroom. He died at 79 and his family simply never reported this to authorities. – Source

20. The first woman to win Olympic gold in the 100m, was wrongly thought to be dead in a plane crash. After the undertaker declared her alive, she spent a few days in and out of consciousness and was told she would never compete or walk unaided again. She went on to win another gold medal. – Source 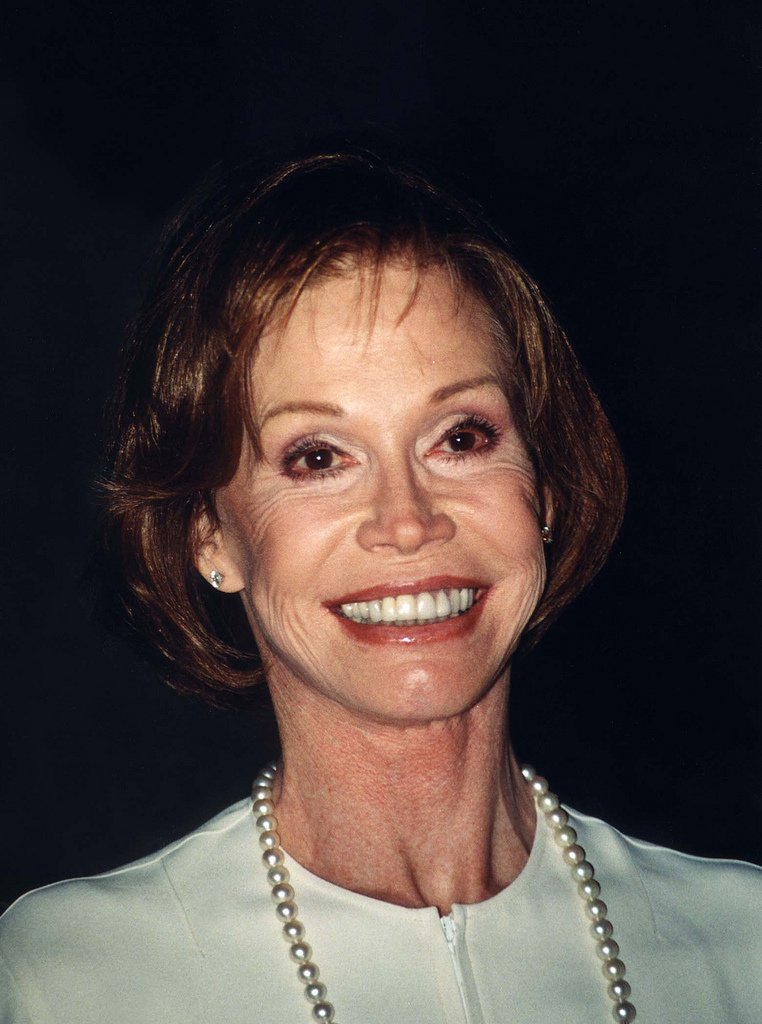 22. Scotland’s Duncraig station was grudgingly re-opened 11 years after it was closed because local train drivers simply refused to accept that it had been closed. – Source

24. Baseball has no rules that state which dugout the home team must use. Major league stadiums are split, 18 have the home team on the first base side, and 12 on the third base side. – Source

25. Some of the early Titanic lifeboats were launched half-full because many passengers preferred to stay on the warm ship, assuming that nearby ocean liners would rescue them in time. – Source