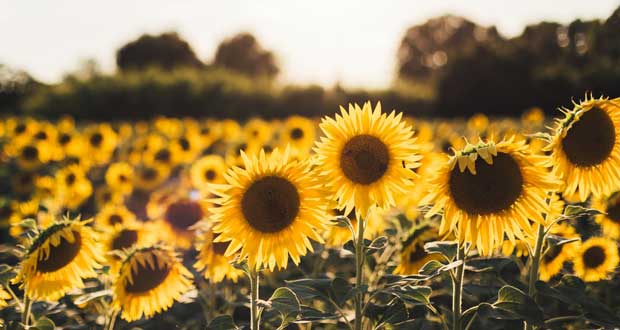 17. The first human death by robot happened in 1979 at a Ford Motor Company casting plant, when a parts retrieval robotic arm struck a 25-year-old factory worker in the head, killing him instantly. – Source

18. A study found Viagra may protect the heart. In a study of heart attack patients, those treated for ED were 40% less likely to be hospitalized for heart failure and were 33% less likely to die of any cause during the follow-up. – Source

19. An Arizona man named Walter Earl Morrison stole a diamond worth 160k$ and traded it for only 20$ worth of marijuana. – Source

20. The fastest speed ever recorded on a bicycle is 183.931 mph. Recorded by Denise Mueller-Korenek in 2018 on the Bonneville Salt Flats, the gearing on the bike was so steep that she was towed to a speed of around 100mph before taking over under her own power! – Source 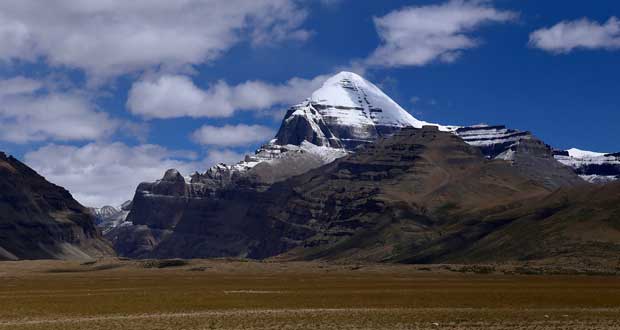 21. Mount Kailash in Tibet is considered to be sacred in four religions: Hinduism, Bon, Buddhism, and Jainism. Due to its religious significance, Kailash remains an unclimbed mountain. – Source

22. All of Jupiter’s moons are named after the extramarital lovers and children of the mythical Roman God. Juno, the NASA probe to Jupiter is named after his wife flying in to “check up on her husband’s mischief”. – Source

23. In certain cancer cases acute secondary infection causes the immune system to destroy cancer leaving the patient free of that cancer for life. At least one doctor named William Coley developed a therapy to recreate this scenario under controlled conditions. – Source

24. In 1941, the German state, military, and Nazi Party officials created a plan known as the Hunger Plan to seize food from the USSR to feed the German military and population. It was agreed that as a result tens of millions of Soviet citizens would starve to death within the first year of occupation. – Source

25. In recognition of discovering Uranus, King George III gave Herschel an annual stipend of £200 on the condition that he move to Windsor so that the Royal Family could look through his telescopes (equivalent to £24,000 in 2019). – Source