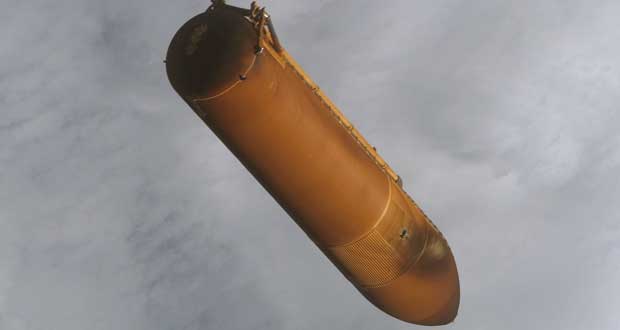 1. The big orange fuel tank attached to the space shuttles was originally white, but they stopped painting it to save 600lbs. – Source

2. In the original ending to “Pretty Woman”, Richard Gere’s character throws Julia Roberts character out of his limo in a dirty alley and tosses $3,000 on top of her. – Source

3. Astronauts need to sleep near air vents or risk carbon dioxide from their own lungs forming a bubble around their head due to weightlessness. – Source

4. When he was in fourth grade, Bill Watterson wrote to Charles Schulz, the creator of “Peanuts”, expressing his desire to become a professional cartoonist. Much to the young boy’s surprise, the cartoonist responded, encouraging Watterson to go on to create “Calvin and Hobbes.” – Source

5. A tabby is any domestic cat with a distinctive ‘M’ shaped marking on its forehead. “Tabby” is not a breed of cat but a coat type seen in almost all genetic lines of domestic cats. Tabby originally referred to “striped silk taffeta” from the French word tabis, meaning “a rich watered silk.” – Source 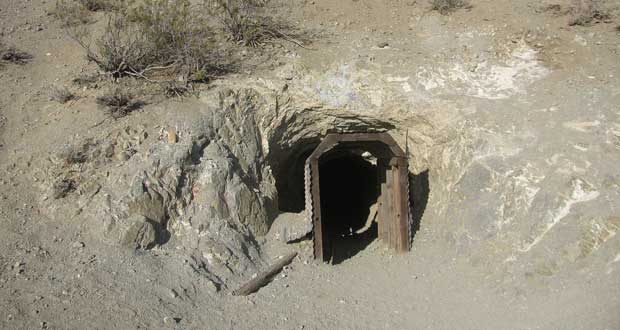 6. A miner in the California desert spent 40 years digging a half-mile tunnel alone, by hand. Twenty years into the project, the state completed a road that eliminated the need for the tunnel, but the miner spent another two decades finishing it. – Source

7. The role of Django was originally written for Will Smith, who turned it down due to him feeling he wouldn’t be the lead actor. – Source

8. The arcade shooter Area 51 saved Atari from the brink of bankruptcy and went on to become one of the most successful arcade games of all time. – Source

9. After an earthquake shattered the Colossi of Memnon in Egypt, the damaged statue began to “sing” during sunrise which modern scientists attribute to early morning heat causing dew trapped within the statue’s crack to evaporate creating vibrations that echoed through the desert air. – Source

10. Christopher Lee sent Peter Jackson a photograph of him in a wizard’s costume, wanting to play Gandalf, but Jackson decided he would be a perfect Saruman, instead. – Source 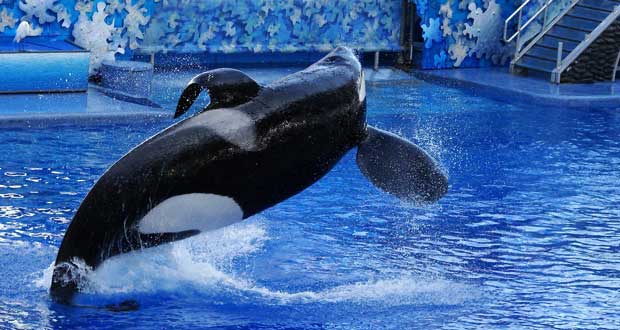 11. Out of the four recorded deaths by killer whales three of them were by the same killer whale named Tilikum. – Source

12. After John Lennon was murdered, at least three Beatles fans took their own lives out of grief, and Yoko Ono felt that she had made an appeal asking mourners not to give in to despair. – Source

13. The Jack in a deck of cards does not represent royalty. It originally was called a knave in England, which was member of the royal household with no specific job. This later became Jack, as in Jack-of-all-trades, which was a non-specific reference to any generic man. – Source

14. Grasses evolved only 55-66 million years ago. Only the very last dinosaurs of the Cretaceous period experienced grass; plains and prairies were previously covered in ferns. – Source

15. Leap year was introduced in 46 BC, but around 10 BC, it was found that the priests in charge of computing the calendar had been adding leap years every three years instead of the four decreed by Caesar. As a result of this error, no more leap years were added until 8 AD. – Source