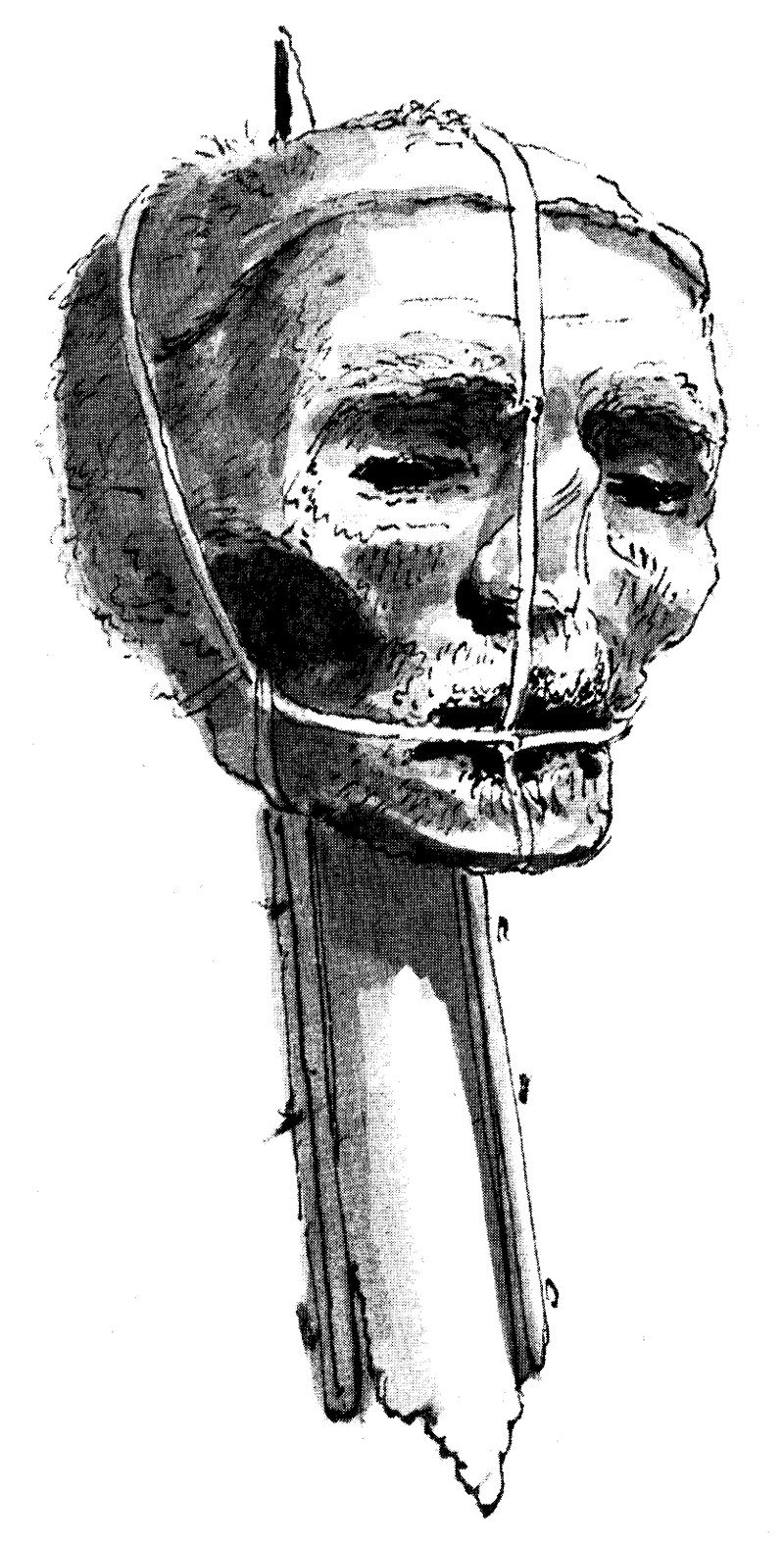 16. 3 years after his death in 1658, Oliver Cromwell’s embalmed body was exhumed and executed. His head was mounted on a spike on Westminster Hall for 25 years until a storm blew it down. A guard found it and took it home. It was then in private possession until being secretly buried in 1960. – Source

17. Before the advent of refrigerators, Russians would put frogs in milk to keep it from going bad. – Source

18. The natural birth rate of boys to girls is 105 to 100, but it evens out by reproductive age because more boys die in childhood. – Source

19. The absence of land mammals in New Zealand allowed birds to become dominant, and with fewer threats from predators, many species became flightless. NZ is home to the most flightless birds having 16 out of the 60 species worldwide. – Source

20. The Ring Finders is an international group that will assist you if you have lost any metal item. Many members do not charge for their services and will even do water recoveries. So make sure you drop a pin at the location as soon as you realize it’s lost. – Source 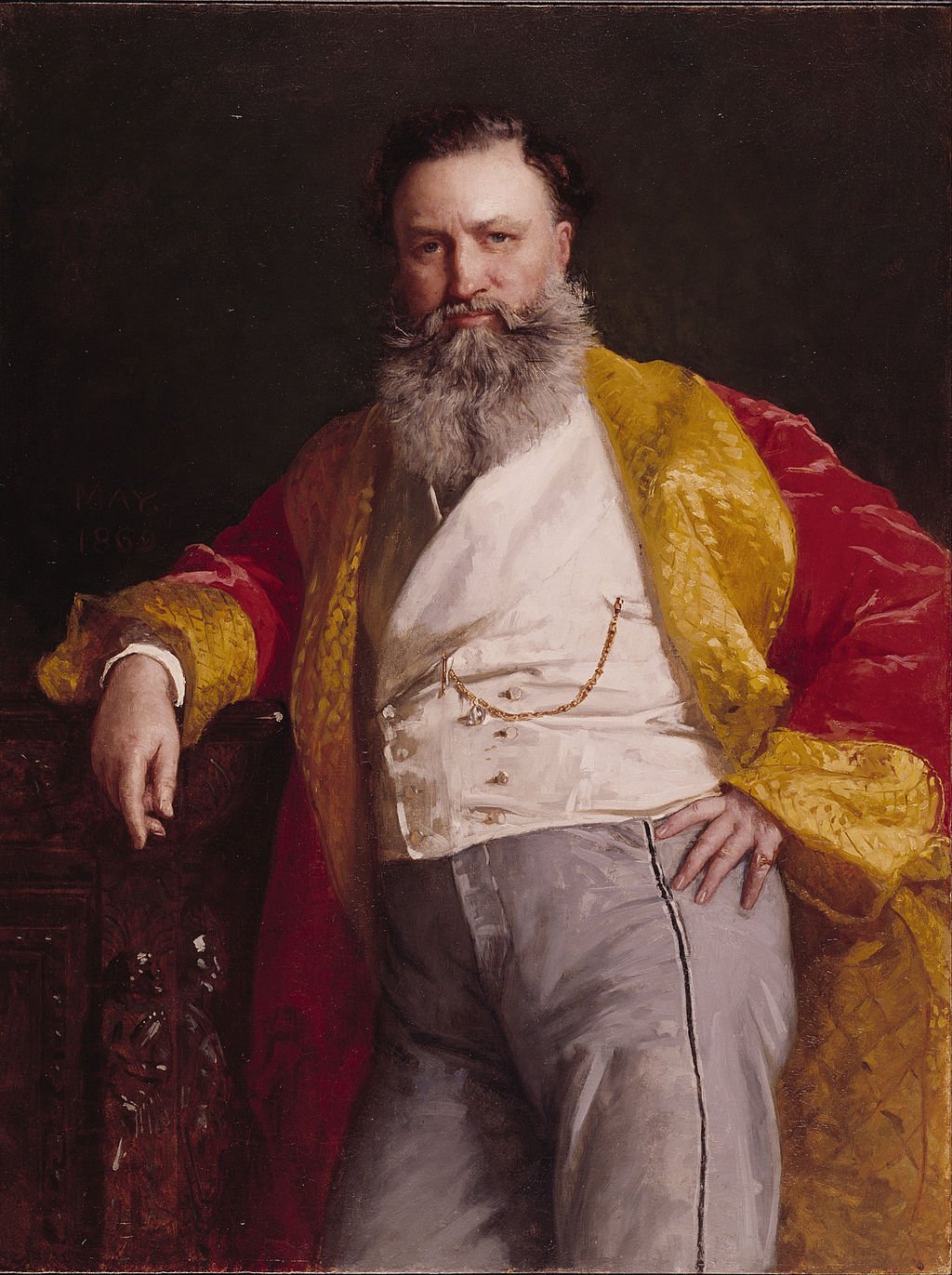 21. Isaac Singer, the inventor of the Singer Sewing machine had 24 children across the USA, UK, and France. Six of these children came from a relationship with Isabella Eugenie Boyer, a 19-year-old French woman that the Statue of Liberty was based on. He left a $13m estate to his 20 surviving children. – Source

23. There are 42 buildings in New York City that have their own zip code. – Source

24. Kangaroos don’t actually lure predators into the water to drown them; like many herbivores, when threatened they flee into the water in the hope of not being followed. It’s just that if they’re followed, “they’ve got strong arms and big claws and they can drown” a dog-sized pursuer. – Source