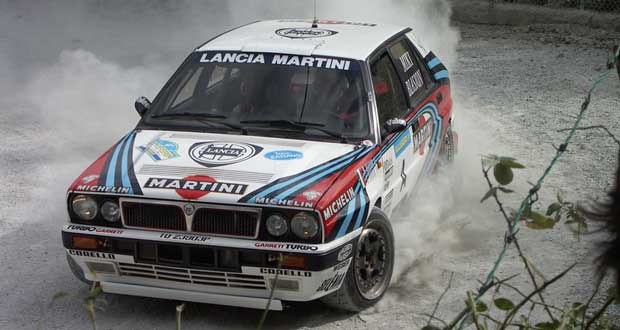 1. Italian car maker Lancia holds the record (10 wins) for having the most Manufacturers’ Championships in the World Rally Championship despite having stopped competing since the end of the 1993 season. The Lancia Delta is the most successful individual model designation ever to compete in rallying. – Source

2. When Muhammad Ali lost to Larry Holmes in 1980, then 14-year-old boxing prospect Mike Tyson spoke to Ali on the phone, promising to avenge the loss. He fulfilled the promise seven years later, knocking Holmes out in four rounds. Tyson later called it a highlight of his career. – Source

4. Sir Tim Berners-Lee invented the World Wide Web in 1989. He was frustrated with the fact that he had to go and ask his coworkers what data was on their computer so he can add it to his computer which led to him creating an application that became the World Wide Web. – Source

5. Harrison Ford was frozen in The Empire Strikes Back because, unlike Carrie Fisher and Mark Hamill, Ford had only signed on for two films. After the success of Raiders of the Lost Ark, Lucas didn’t think Ford would return for the 3rd Star Wars film but left him frozen just in case. – Source 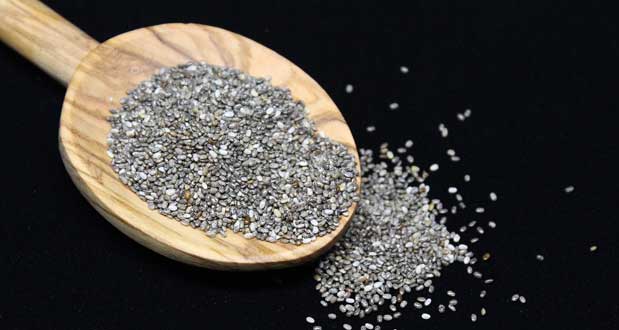 6. Chia seeds can absorb up to 27 times their weight in water. This interesting property has hospitalized at least one person. Chia seeds have been used for food, medicine, and paint since Aztec civilization. – Source

7. Despite not existing for the past 30 years, the Soviet Union still holds the most Olympic gold medals for wrestling. – Source

8. Explosive cartridges can be inserted into a B-52 bomber’s engines to get them up and running more quickly, if needed. The “cart start” reduces takeoff time from about an hour down to ten minutes. – Source

9. The longest surgery ever recorded was performed in 2001 by a team of 20 doctors; it took 103 hours (more than four days) to complete. – Source

10. Astronauts have long reported the experience of seeing flashes while they are in space, even when their eyes are closed. It’s called the cosmic ray visual phenomena, also known as “Astronaut’s Eye”. – Source

11. In 1873, after reigning for 2 years, having to deal with Spanish politics, republican conspiracies, Carlist uprisings, separatism in Cuba, same-party disputes, fugitive governments, and assassination attempts the king of Spain abdicated and proclaimed Spanish people to be “Ungovernable”. – Source

12. Mardi Gras Indians are a group of black people from New Orleans that have their own parade during Mardi Gras. They chose this name to honor Native Americans that helped slaves escape to freedom. – Source

13. The A and B rings of Saturn (the most visually prominent rings) are hundreds of thousands of kilometers wide, but only 5-15 and 10-30 meters thick, respectively. – Source

14. Red squirrels harvest mushrooms and then hang them in trees to dry. Once dried they collect them and store them for the winter. – Source

15. The Alligator Gar is the largest of the gar species and is named after the American alligator. It can grow up to 10 feet long. Alligator gar have the ability to breathe water as well as air. Their fossil record traces back to 100 million years which was the cretaceous period. – Source