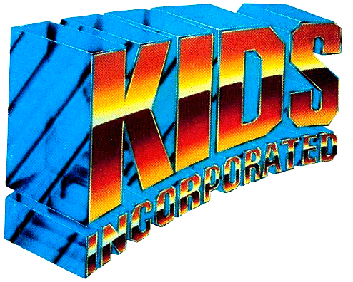 16. The 80s kids show, “Kids Incorporated” is still the longest-running show in the history of the Disney Channel at 9 seasons despite having slipped into obscurity. It has not been released on home media, streamed, or seen on TV since 1996. – Source

17.  Koreans tend to have a genetically lower alcohol metabolism than Westerners and are more vulnerable to alcohol. The standard alcohol limit for males is 3-4 shots of soju, 2 cans of beer, or 2 glasses of wine, while females are capped at 2-3 shots of soju, one can of beer, or one glass of wine. – Source

18. There was a species of humans that were extremely short, named Homo floresiensis, and nicknamed ‘hobbit’. They were found on the island of Flores, Indonesia, and the remains of a skeleton found tell us that they were around 1.1m tall. – Source

19. There was a spin-off of Columbo called “Mrs. Columbo” in which Peter Falk and his character Frank Columbo never makes an appearance, despite being the main character’s husband. – Source

20. Instead of it being a daily event, the South Pole only experiences one sunrise and one sunset for the entire year. – Source

21. There was a company called Aereo that leased individual antennas and DVRs situated in a remote warehouse. This allowed users to access broadcast TV over the internet. Cable companies sued and the Supreme Court shut them down. – Source

22. Labour Day grew out of a Toronto printers’ strike and marches for a 9 hour workday in Canada. – Source

23. A 2019 study revealed some plants emit unique ultrasonic sounds when stressed. Measuring between 20-150 kHz, tomato and tobacco plant sounds were fed into a machine learning model and researchers were able to use their intensity and frequency to distinguish between dryness or physical harm. – Source

24. Deciduous trees withhold nutrients from their leaves during the fall causing the leaves to lose chlorophyll and change colors. The tree kills its own leaves to survive the winter and prepare for the spring. – Source

25. The Backstreet Boys and N’SYNC were created by the same man to be rivals to each other. – Source