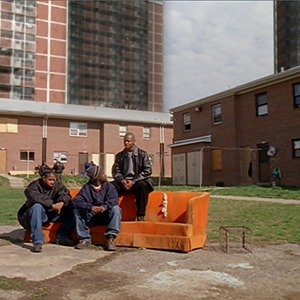 1. “That orange couch” from Television series The Wire was originally found in a dumpster by the set crew and used in the Pilot. A month later when the show was picked up, they spent $5,000 building a new couch from scratch because someone threw out the old one. – Source

2. Due to their small brains, koalas are unable to perform complex, unfamiliar tasks such as eating leaves off of flat surfaces. – Source

3. Abraham Lincoln successfully defended a criminal defendant by using an almanac to challenge a man’s assertion that he saw the murderer “By the light of the moon.” – Source

4. A biology professor from California Polytechnic State University extracted yeast from a 45 million year old insect trapped in amber and brewed beer from it. – Source

5. Morgan Freeman played a singing vampire obsessed with vegetables on The Electric Company in the 1970’s. – Source 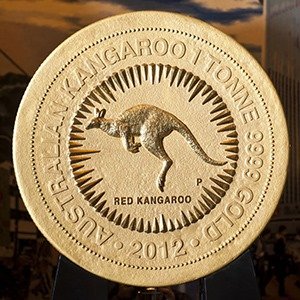 7. The typical tax evader in the United States is a male under the age of 50 in the highest tax bracket and with a complicated return, and the most common means of tax evasion is overstatement of charitable contributions, particularly church donations. – Source

10. In 2008, Businessman Gerald Mellin committed suicide by tying one end of a rope to a tree and putting the other end around his neck. He then drove away from the tree in his Aston Martin. He was decapitated. – Source 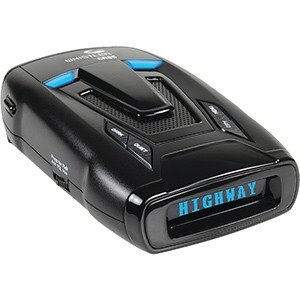 12. MTV contacted Weird Al and told him they would not air his “Don’t Download This Song” video if references to filesharing programs were not in some way removed, so he “made the creative decision to bleep them out as obnoxiously as possible, so that there would be no mistake I was being censored.” – Source

13. The entire game The Legend of Zelda: A Link to the Past is less than 1MB in size. – Source

15. The postage stamp of The Statue of Liberty depicts not the real statue in New York, but the replica in Las Vegas. – Source 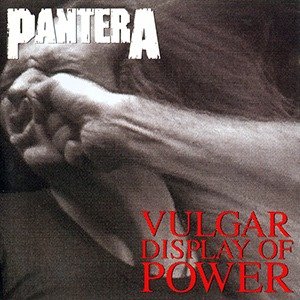 16. The guy getting punched in the face on Pantera’s album Vulgar Display of Power got paid $300 in total for it. The reason was because it took 30 tries to get it just right. – Source

17. In the 1980’s, New York City was terrorized by a street gang called the Decepticons. Their members had names like Megatron and Soundwave and they called Brooklyn “Cybertron.” – Source

18. Wearing a white t-shirt with a large letter “T” on the front is scientifically proven to make you 10% more attractive to women. – Source

19. When Actor Jackie Gleason needed $200 for a train ticket to New York (he was afraid of flying), he went to a local storekeeper and asked for a loan. When the shopkeeper asked for ID, Gleason took him to a movie theater to watch a movie he was in. Gleason got the loan, and paid it back promptly. – Source

20. The 19th century biologist Sir John Lubbock experimented on ants by getting them drunk. He discovered that sober ants would carry their drunken ant comrades back to their nest, if they were from the same colony, but they threw drunken strangers into the ditch. – Source 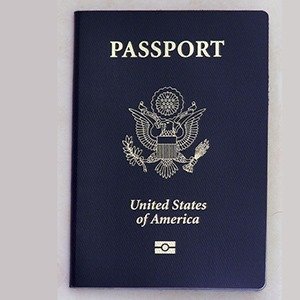 21. Only around 35% of Americans have passports. This figure is an all-time high. – Source

22. The inspiration for the novel Fight Club came to Chuck Palahniuk after he got in a fight on his vacation. When he returned back to work bruised and swollen, none of his coworkers would ask what happened. – Source

23. In 1969, there was a commercially sold adult board game called Chug A Lug that involved smoking, beer and marijuana. Its purpose was to win the most alcoholic unanimous cards and penalties involved liquor store runs, removing clothing or not being allowed to go to the bathroom. – Source

24. In the 3rd Century B.C., China’s Emperor Qin Shi Huang sent his magician to find the elixir of life. The magician sailed away with the “sacrifice” of 6000 boys and girls, lots of wheat, and never returned. Some believe that he settled in Japan and became their first emperor. – Source

25. Officers in the US Armed Forces face an “up or out” system. If they are not promoted within a certain timeframe, they are fired. – Source