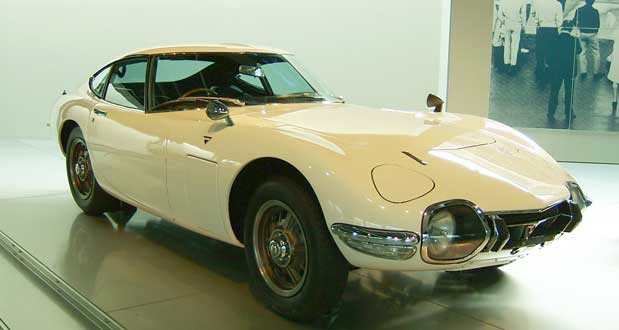 1. Toyota only made 2 convertible 2000GTs. They were specially made for use in a James Bond movie because Sean Connery was too tall to fit in the standard model. – Source

2. Harrison Ford was frozen in The Empire Strikes Back because, unlike Carrie Fisher and Mark Hamill, Ford had only signed on for two films. After the success of Raiders of the Lost Ark, Lucas didn’t think Ford would return for the 3rd Star Wars film but left him frozen just in case. – Source

3. Two high school students found that despite advertising claims that “the blackcurrants in Ribena have four times the vitamin C of oranges,” the drink contained almost no trace of vitamin C and one orange juice brand had over three times more. The company was taken to court and fined NZ$217,500. – Source

4. Krabby Patty is a veggie burger, as the series creator, Stephen Hillenburg, expressly stated that the patties do not contain any meat. – Source

5. In 1985, two Irish boys aged 13 and 10 ended up in New York after sneaking onto a train and a ferry in Dublin, a train to Heathrow, and a flight to JFK, all without being caught. – Source 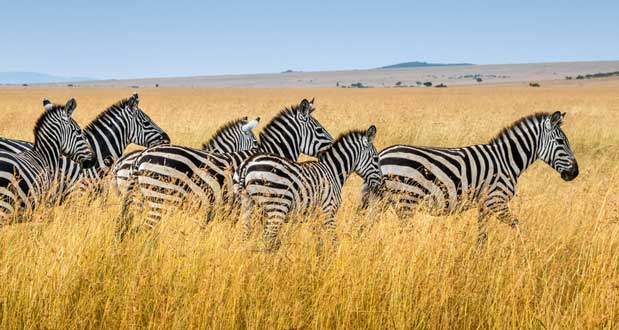 6. There is a herd of wild zebras in central California that can be seen off of Route 1 near San Simeon. – Source

7. The planes that struck the World Trade Center Twin Towers weighed 100% more, carried 100% more fuel, and flew 100% faster than the plane whose impact the buildings were designed to withstand, a Boeing 707 airliner flying at landing approach speeds. – Source

8. Around 6 million Polish citizens —nearly 21.4% of Poland’s population at the time — died between 1939 and 1945 as a result of the German occupation of the country. It is estimated 90% of those deaths were non-military losses, i.e. murder. – Source

9. In his final tennis match, Joe Hunt won the 1943 US Open. He was unable to obtain leave from the Navy in 1944 in order to defend his title and was killed in February 1945, in an airplane crash. – Source

10. A Japanese politician (Inejirō Asanuma) was assassinated on live television by a 17-year-old ultra-nationalist (Otoya Yamaguchi) with a samurai sword in 1960, and a photo taken of the incident was given the Pulitzer Prize for photography. – Source 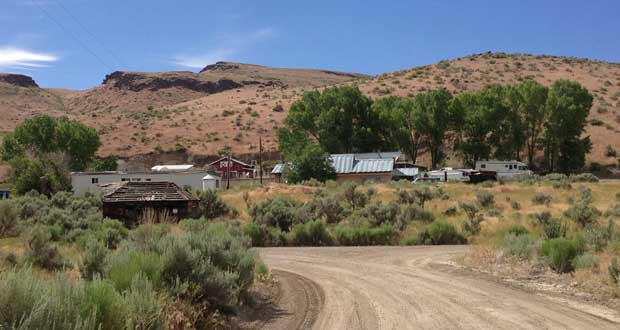 11. The town of Palisade, Nevada staged gunfights, bank robberies, and Native American raids during the 1870s to attract tourists as the Transcontinental Railroad was built. The truth was known only by the town, and in reality, the town did not even have a sheriff due to its low crime rate. – Source

12. A canceled Waffle House contract resulted in the creation of Chik-Fil-A. – Source

13. In 2017, a Chicago man filled out a change of address form to change the address of UPS corporate headquarters to that of his apartment, causing the postal service to forward thousands of letters and checks to him. – Source

14. Many 9/11 survivors delayed their evacuation of the World Trade Center to shut down computers, change shoes, and use the bathroom. – Source

15. Chiune Sugihara, a Japanese diplomat helped thousands of Jews flee Europe in WWII by issuing them transit visas, risking his job and the lives of his family. It’s been estimated as many as 100,000 people alive today are the descendants of the recipients of Sugihara visas. – Source