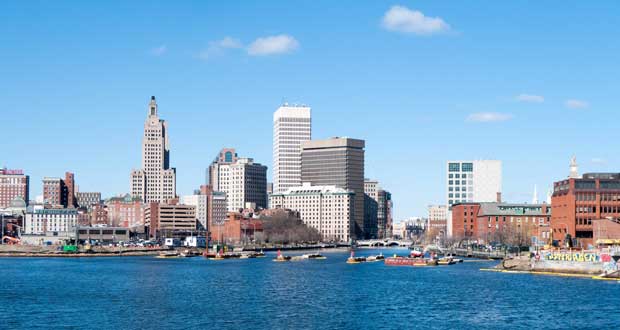 17. In India, there is a species of giant squirrel that has multicolored fur, with varying shades of orange, maroon and purple. Their bodies measure 36in from head to tail – double the size of their grey relatives – and they can leap 20ft between trees. – Source

18. The bird attacks on Alfred Hitchcock’s “The Birds” was based upon an actual event and scientists now know it was because the birds were poisoned. – Source

19. In the Rocky Horror Picture Show (1975), when a corpse was revealed under the dining table, none of the actors actually knew that it was there –so the shock on their faces was absolutely genuine. Tim Curry had known beforehand because he was the one who had to whip the tablecloth off. – Source

20. Paris gets its name from the Parisii, a sub-tribe of the Celtic Senones, who between 250 and 225 BC, settled on the banks of the Seine, built bridges and a fort, minted coins, and began to trade with other river settlements in Europe. – Source 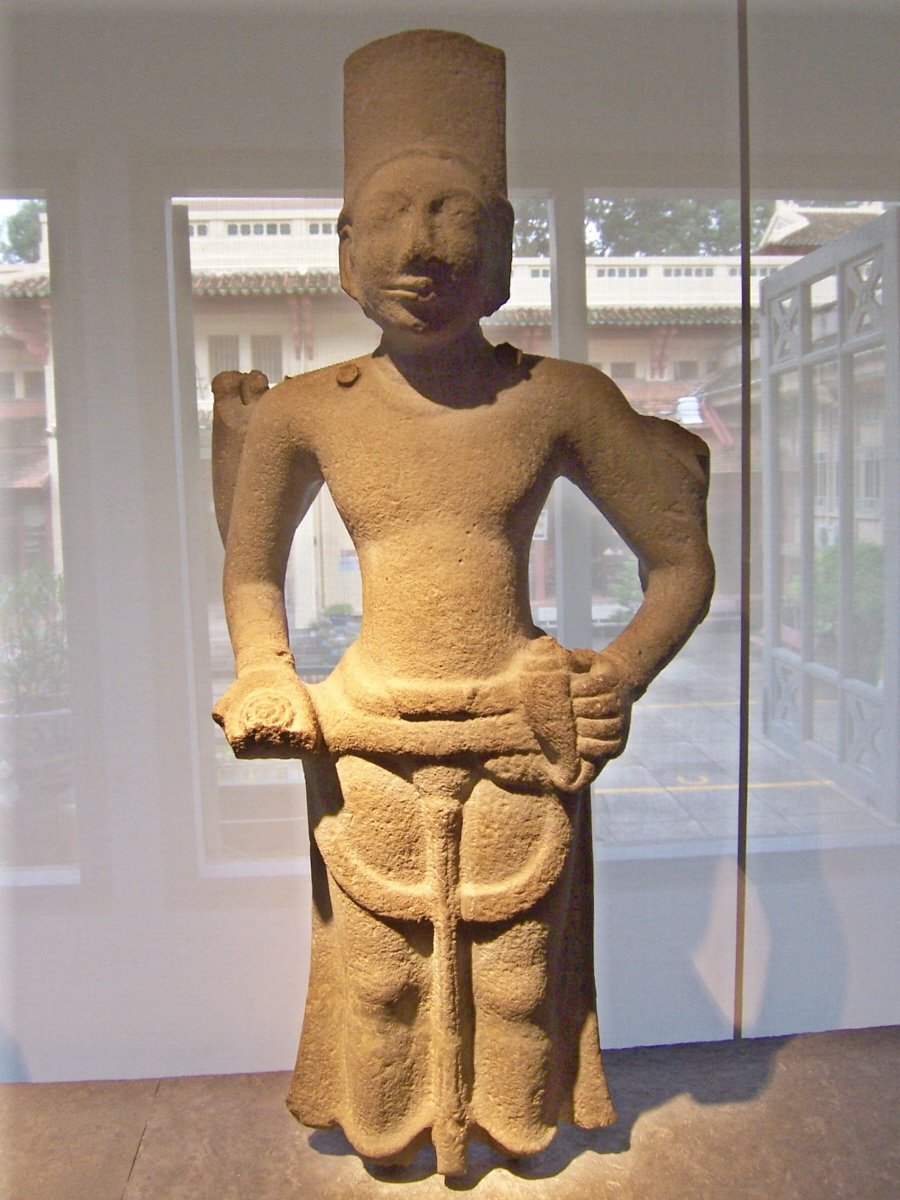 21. 2nd-century Roman artifacts were found at an archaeological site in Óc Eo in the Mekong delta area of southern Vietnam. It’s likely that this is the Asian city known to the Romans as Cattigara. – Source

22. Fay Wray was told she would star opposite “the tallest, darkest, leading man in Hollywood.” She assumed the producer, Merian Cooper meant Clark Gable until he showed her a picture of King Kong climbing the Empire State Building. – Source

23. Wadi al-Hitan, or Whale Valley, is an area of desert in Egypt containing a large number of fossilized whale skeletons that show the evolution of whales from being land mammals to the seafaring beasts we know them as today. – Source

24. The Celsius temperature scale was originally backward from the way we use it today, with zero as the boiling point of water, and 100 as the freezing point. It was not changed until after the death of Anders Celsius. – Source

25. Hall of Fame boxer Julio Cesar Chavez grew up with 10 brothers and sisters in an abandoned railroad car in Culiacan. When he gained fame as a professional fighter, Chavez would fight in exhibitions to raise money for the poor in Mexico, often giving out of his own pocket. – Source