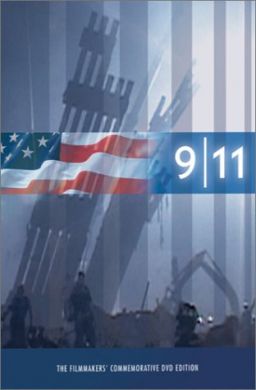 1. 2 brothers were filming a documentary about a probationary New York Fire Fighter in 2001. They went on a routine call to check for a gas leak on 9/11 and ended up being the only camera to film the first crash. They followed the FDNY into the Twin Towers and survived. – Source

2. Hospitals throughout the NYC area were bracing for maximum capacity on 9/11, only to slowly realize there were very few survivors from the World Trade Center’s collapse. – Source

3. Geese are sometimes used instead of guard dogs. They have excellent eyesight, are very territorial, and can discern unusual people or sounds. – Source

4. After being denied permission to construct a new building on an empty lot, an LDN man applied for a permit for a tank. The council approved thinking it was a septic tank. The man bought a Russian T-34 tank as a gift for his son, parked it on the lot pointing the gun at the planning office. – Source

5. The most powerful commercial radio station ever was WLW (700KHz AM), which during certain times in the 1930s broadcasted 500kW radiated power. At night, it covered half the globe. Neighbors within the vicinity of the transmitter heard the audio in their pots, pans, and mattresses. – Source 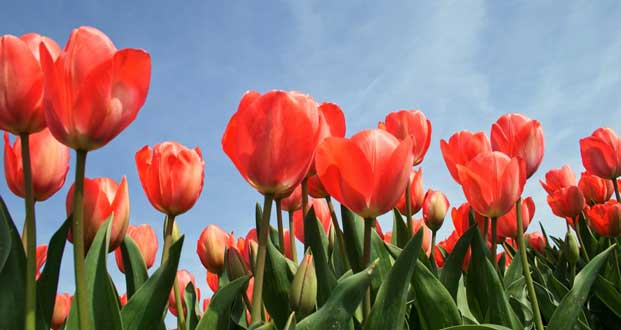 6. The Netherlands gives Canada 20,000 tulips every year as a thank you for protecting the Dutch royal family in WWII. – Source

7. When Nazis invaded Greece, the staff of the Archaeological Museum in Athens buried all statues and artifacts in concrete fortified trenches stretching from the basement. The Nazis found an empty museum. No one gave away the secret. – Source

8. Cyprus was going to host the first particle accelerator in the Middle East, but ministers chose to spend the money on hosting the Miss Universe pageant instead. – Source

9. In 2018, Bob Costas was removed from his spot on the Super Bowl and fired from NBC for submitting a monologue that discussed the dangers of concussions during the Super Bowl. – Source

10. On 9/11, all guests at Disney World were evacuated effectively with little panic by Cast Members, who did so by forming a human wall and gently herding them out of the parks. The guests at first didn’t understand why this occurred, and some saw a gunship flying low over WDW in response to 9/11. – Source 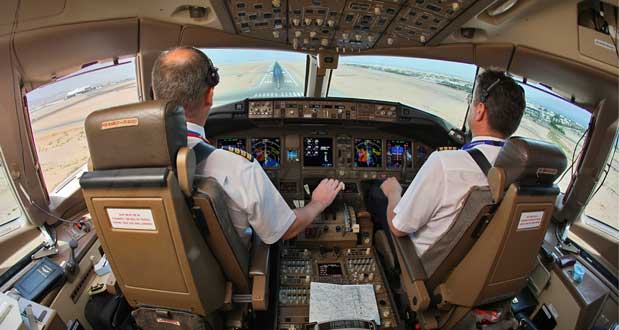 11. There is an FAA regulation called the ‘Sterile Cockpit Rule’, requiring flight crews to abstain from discussing anything other than topics pertinent to the aircraft and the flight below 10,000 feet. – Source

12. For centuries, Kurdish villagers knew an ancient rock relief simply as “Naram-Sin”, but didn’t know who or what it represented. Later, archaeologists discovered it to be a depiction of Naram-Sin of Akkad, King of the Akkadian Empire (the world’s first empire) who ruled over 4200 years ago! – Source

13. Residents of Akron, Ohio have been terrorized by an unknown person pooping on their cars for nearly 10 years. – Source

14. Comedian Pete Davidson’s father, Scott Davidson, was a New York firefighter who died on 11 September 2001 when entering the World Trade Center towers. He was last seen entering the ground floor of the WTC Marriott to help victims who had been trapped by the first crash. – Source

15. The Concorde airplane flew so fast that if you left London (or Paris) in the evening flying west towards New York, to the passengers in the plane, the sun would actually appear to begin rising again shortly after reaching cruising speed. The plane flew faster than the Earth’s rotation. – Source