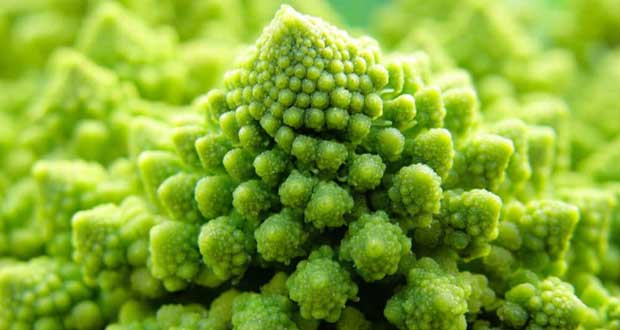 17. Firefighters in NYC carried PASS alarms with them. They can emit a 90-decibel chirp either manually, or will turn on automatically if the sensors don’t detect movement for 30 seconds. In much of 9/11 footage, the multiple chirps in the aftermath of the collapses were PASS alarms. – Source

19. Some people suffer a “weekend migraine” or “let-down headache” on weekends (or another break from a 9-to-5 weekday job) due to a decrease in stress. – Source

20. Billy Idol was lined up to play the T-1000 in Terminator 2, but injured himself in a motorbike accident, and could no longer endure the physical demands of the role, so Robert Patrick was cast instead. – Source 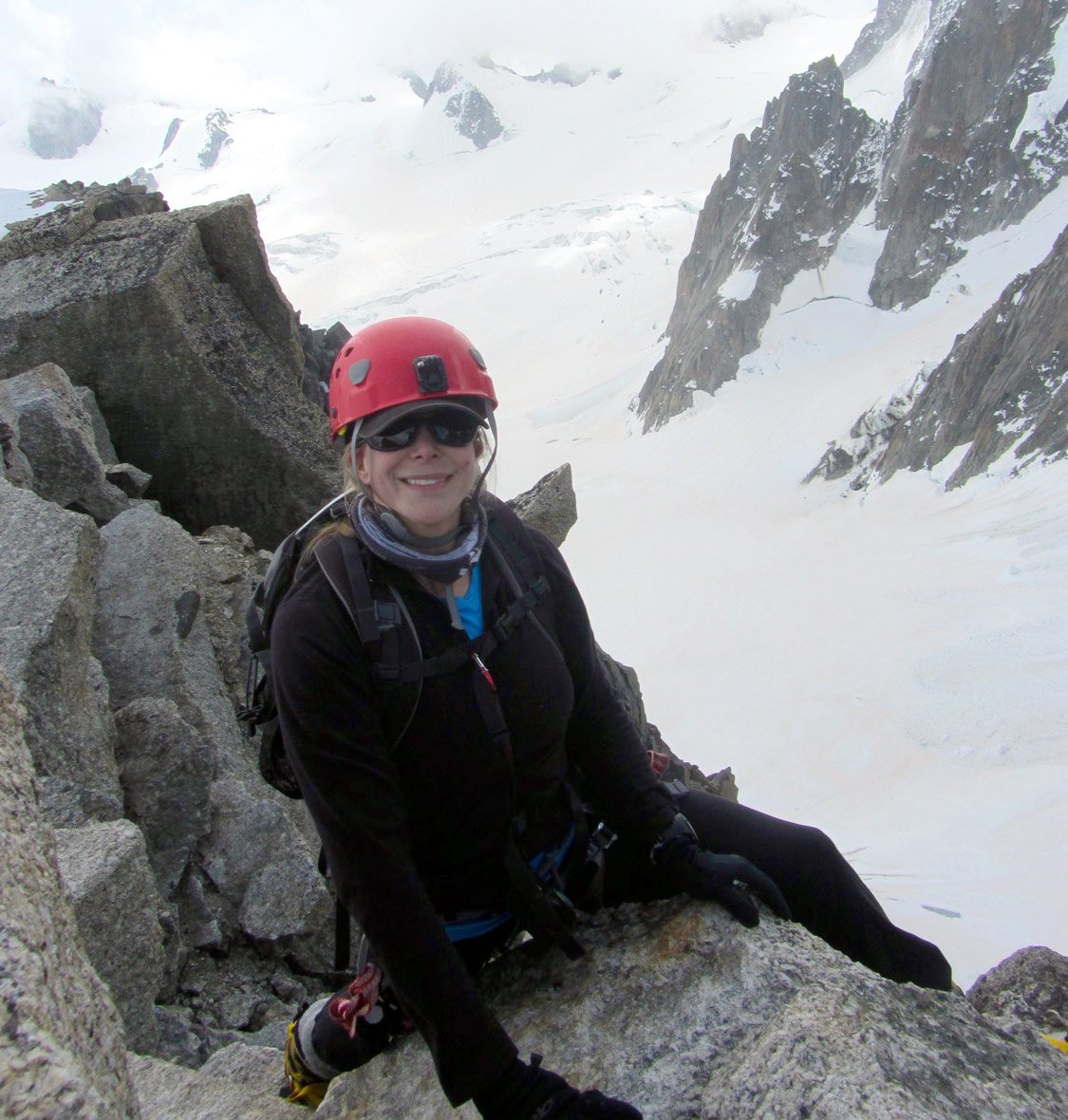 21. Vanessa O’Brien (b. 1964) is the first woman to reach Earth’s highest and lowest points — Mt. Everest and the Marianas Trench. She received a Guinness World Record for her accomplishments. – Source

22. Titan is the only moon in the solar system with a thick atmosphere and the only world other than Earth that has surface liquid in the form of lakes, rivers, and oceans. – Source

23. The Titus cut, a female haircut that became popular during the French Revolution, was inspired by the way executioners would cut the hair of people going to the guillotine. A red ribbon could also be worn around the neck to further symbolize the guillotine victims. – Source

24. Pop song Barbie Girl was written after a member of the band Aqua saw an exhibit on kitsch culture in Denmark that featured Barbie dolls. The band said the song was a “social comment” and critic Larry Flick said it “effectively rants about the inherent misogyny of Barbie with a subversive hand”. – Source

25. Juana Maria was a native Californian woman whose tribe was massacred by fur hunters. The survivors, minus Maria, were taken off the island by missionaries. She remained there alone for 20 years before being taken to the mainland – where she died within 7 weeks from dysentery. – Source