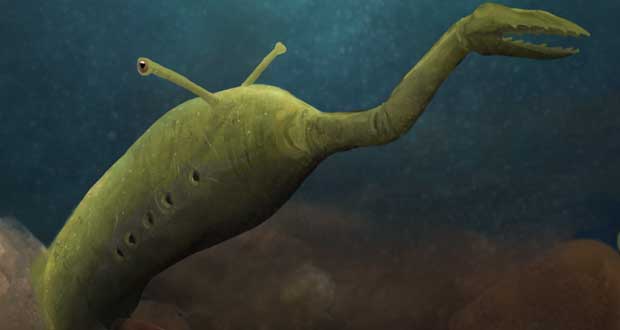 1. Tullimonstrum Gregarium, aka the Tully Monster is a strange animal that despite having thousands of fossils, we don’t know whether it was a vertebrate or an invertebrate. To add to the strangeness, fossils of this creature have only been found in one fossil site in the world. – Source

3. Cigarette filters were designed with color-changing chemicals to give the illusion that they filter out toxins. In reality, the filters have little to no health benefits. – Source

4. Don Cheadle was uncredited for his major role in Ocean’s Eleven due to him being denied top billing, alongside other cast members, so he refused to be credited at all. – Source

5. The first edition of Frank Herbert’s “Dune” was published by Chilton Book Company, which up to that point had only published its famous Chilton automotive repair manuals. – Source 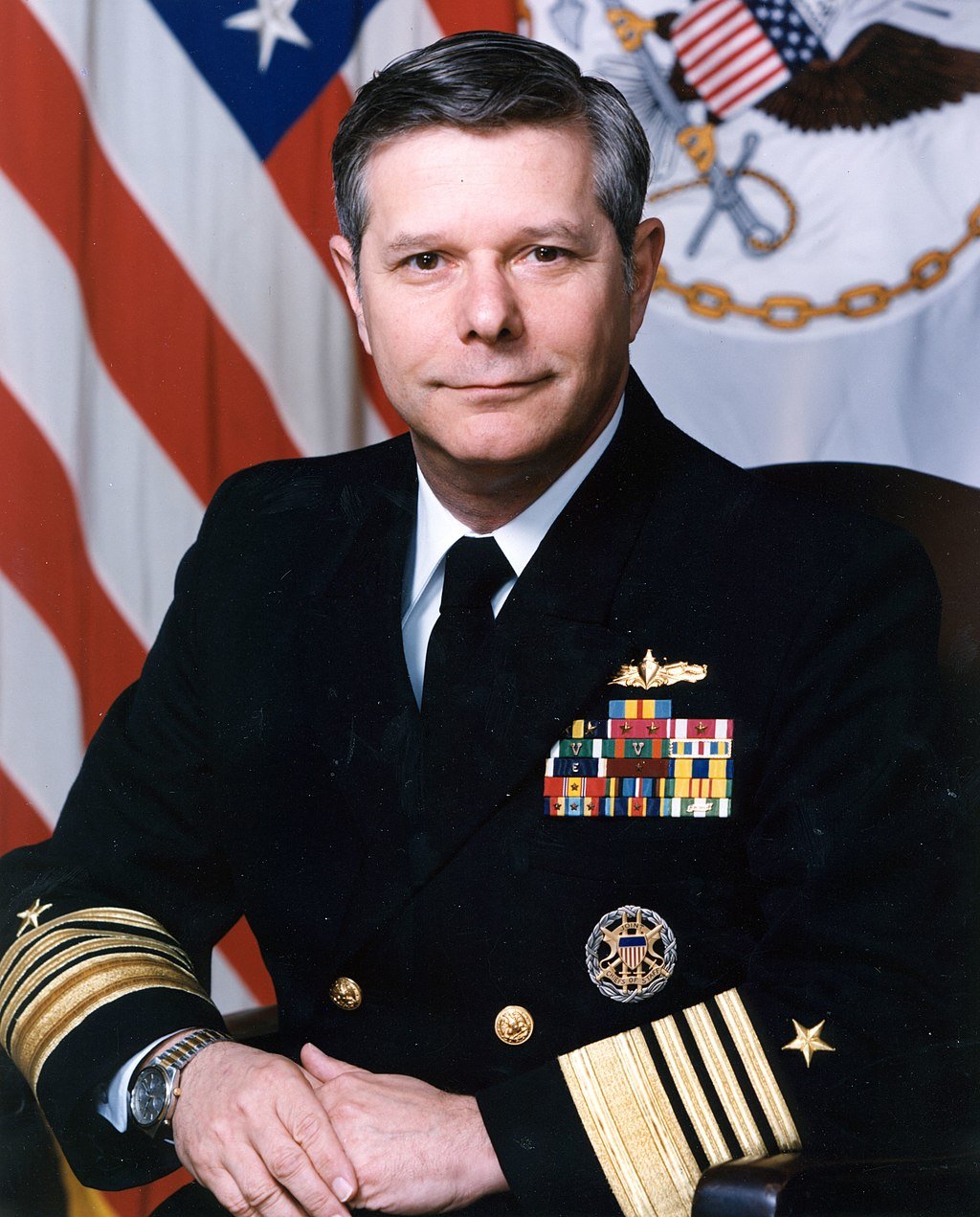 6. The US Navy Admiral Boorda was the first person to rise from the enlisted ranks to become Chief of Naval Operations. He killed himself after being accused of wearing 2 unauthorized service ribbons. – Source

7. The Maya civilization used chocolate as money and the disruption of the cacao supply which fueled political power may have led to an economic breakdown, causing the collapse of the empire. – Source

8. There’s a mineral element called Promethium so rare that it’s estimated there are 500-600 grams of it in the Earth’s crust. – Source

10. After losing her husband and four children to yellow fever, and her job to the great Chicago fire, Mary “Mother” Jones became a labor organizer. She organized a march of working children from Philadelphia to New York, and her speeches provoked workers to organize during the Coal Wars. – Source 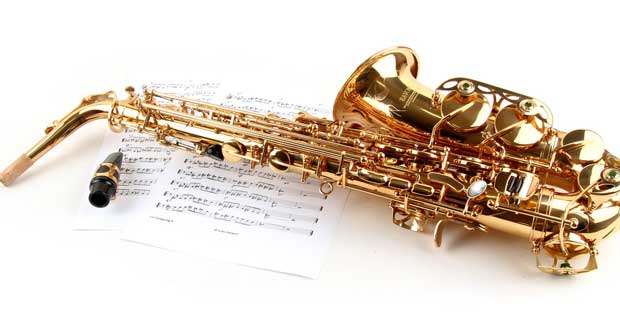 11. The saxophone is considered a woodwind instrument and not a brass instrument even though it is made of brass. Musical instruments are not actually classified based on what they are made of, but how sounds are produced using them. – Source

13. NBC would occasionally add a fourth note to its chimes to notify reporters to immediately return to the office to prepare historic news reports. The fourth chime was most famously used during the nation’s D-Day reports but was discontinued after WWII. – Source

14. On the first day of the Korean war, the S.Korean navy spotted and sunk a ship carrying 600 N.Korean commandos near the Southern port city of Busan. Since the city was barely defended, historians believe that had they landed, S.Korea would’ve fell before UN forces could intervene in the war. – Source

15. 1000 Italians played a Foo Fighters song to convince them to do a concert in their small town. – Source