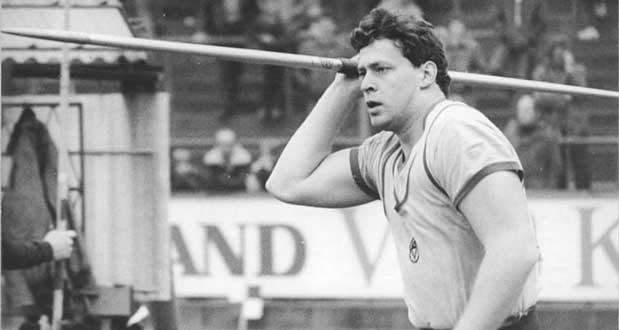 16. In 1984, javelin thrower Uwe Hohn threw a distance of 104.8m and became the first and only athlete in history to break the 100m barrier. Shortly afterward some changes in the design of javelins were implemented and the records had to be restarted, turning his mark into an “eternal world record”. – Source

17. A 54-year-old man is the first known person to survive a sudden cardiac arrest and remain neurologically intact after spending 96 minutes without a heartbeat. – Source

18. The only non-celebrity to host SNL was Miskel Spillman, who won an essay contest run by the show in 1977. At 80-years-old, she was also the oldest person to host until Betty White in 2010. – Source

19. In the 1970s, Cyndi Lauper (“Girls Just Want to Have Fun”) was a vocalist for cover bands that played hits by Led Zeppelin, Jefferson Airplane, Bad Company, and Janis Joplin. And during that time she damaged her vocal cords so badly that doctors believed she’d never been able to sing again. – Source

20. The ability to pronounce letters “F” and “V” came from the ancient switch to soft food which resulted in an overbite that resulted in how we say things today. – Source 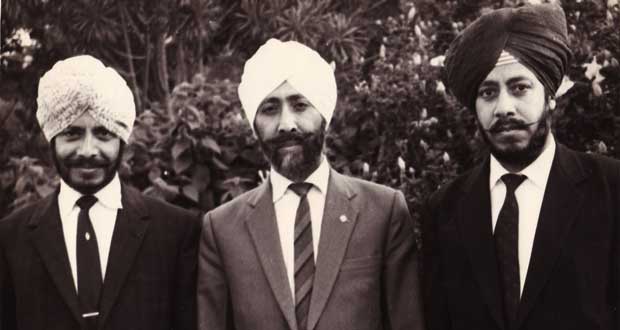 22. There is enough stone in the Great Pyramid of Giza to build a 3 meter (9 foot) wall around France. – Source

23. The soft foundations and surrounding soil that caused the Tower of Pisa to lean have also been the reason that it survived at least four major earthquakes. – Source

24. Bretagne, the last living search and rescue dog who assisted after the 9/11 attacks, was saluted by firefighters as she was being taken into the vet’s office to be euthanized due to kidney failure. – Source

25. Papua New Guinea is the most linguistically diverse country in the world. There are 840 living languages spoken in the country and they account for more than 10% of all living languages despite having a population of only 7 million. – Source